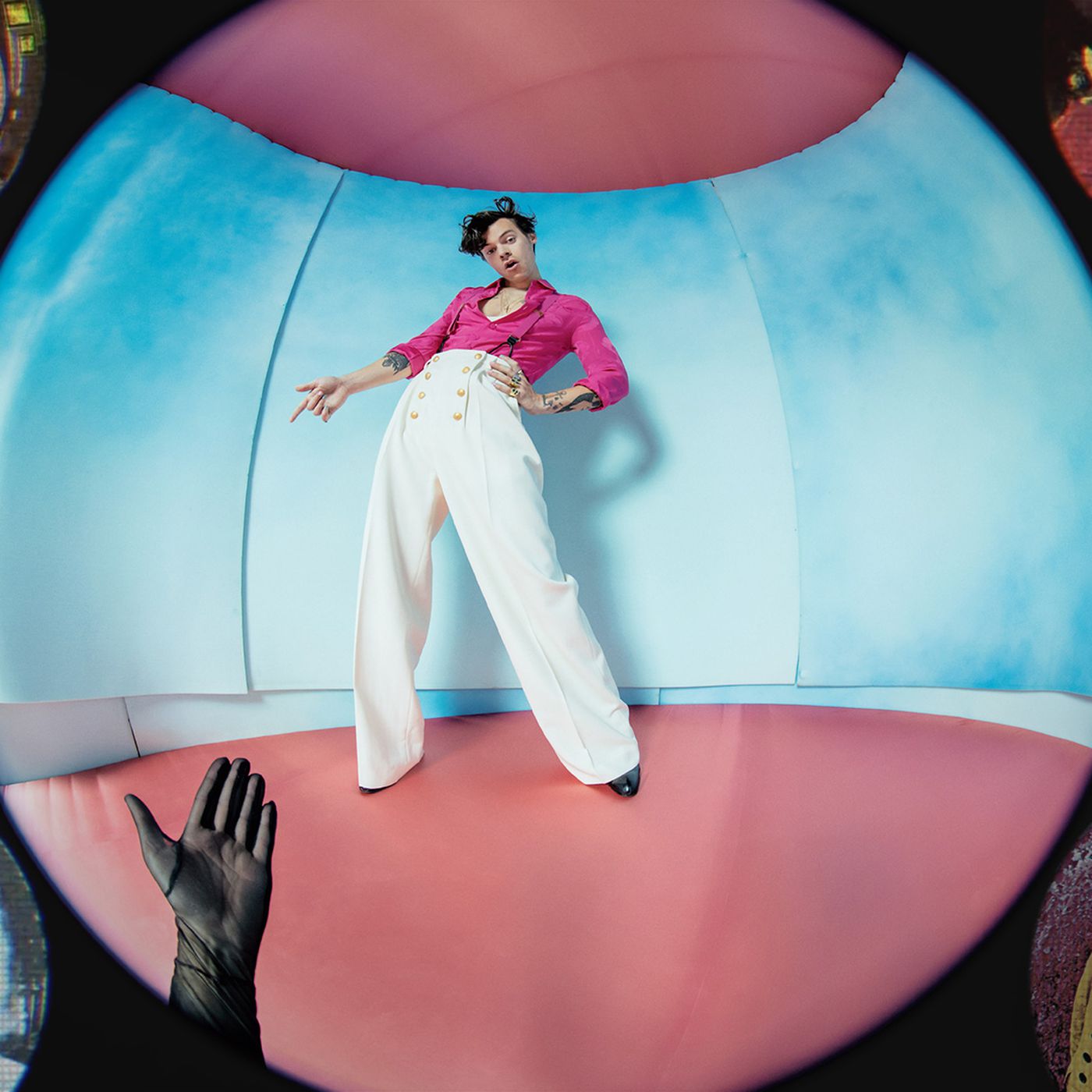 As another year draws to a close, and the best-of lists proliferate in every corner of the internet, we thought it would be fun to survey those who sling vinyl, and get not only their best sellers of the last 12 months, but also their picks for the most underrated/overlooked albums of the year now concluding.

And let’s note, vinyl had a banner year. According to a report from MRC Data, vinyl sales jumped, year-over-year, by an eye-popping 108 percent during the first six months of 2021. That’s a hefty stack of records.

Whether you want to catch up on music you might have missed throughout the year, or need some last-minute gift ideas for the music lovers in your life, let’s hear (in alphabetical order) from three North Texas record stores about the year that was.

Scott: “Definitely Crawler, by IDLES. There is a resurgence of punk that is slowly but methodically making its way across the globe, and many of the key players are coming from the UK. I adore this band and this record, and hope they continue to get the recognition they deserve.”

Grover: “There were so many great albums this year, actually, from SAULT’s Nine to Hiatus Kaiyote’s Mood Valiant to Brandi Carlile’s In These Silent Days. But, the one that stays on my turntable and local DJ sets is Houston’s Khruangbin. Their Mordechai Remixes album has some of today’s coolest artists remixing and reinterpreting their Mordechai album and the result is superlative. You can put this record on any time, and it is just magic.”