Josey Records is one of the largest record stores in Texas, with an expansive collection of vinyl, cds, tapes, posters, books, dvds, t-shirts and more. Photo: Jessica Waffles

As the year comes to a close, KXT decided to ask music fans what their favorite albums of 2021 are.

Here’s what music lovers at Josey Records had to say. 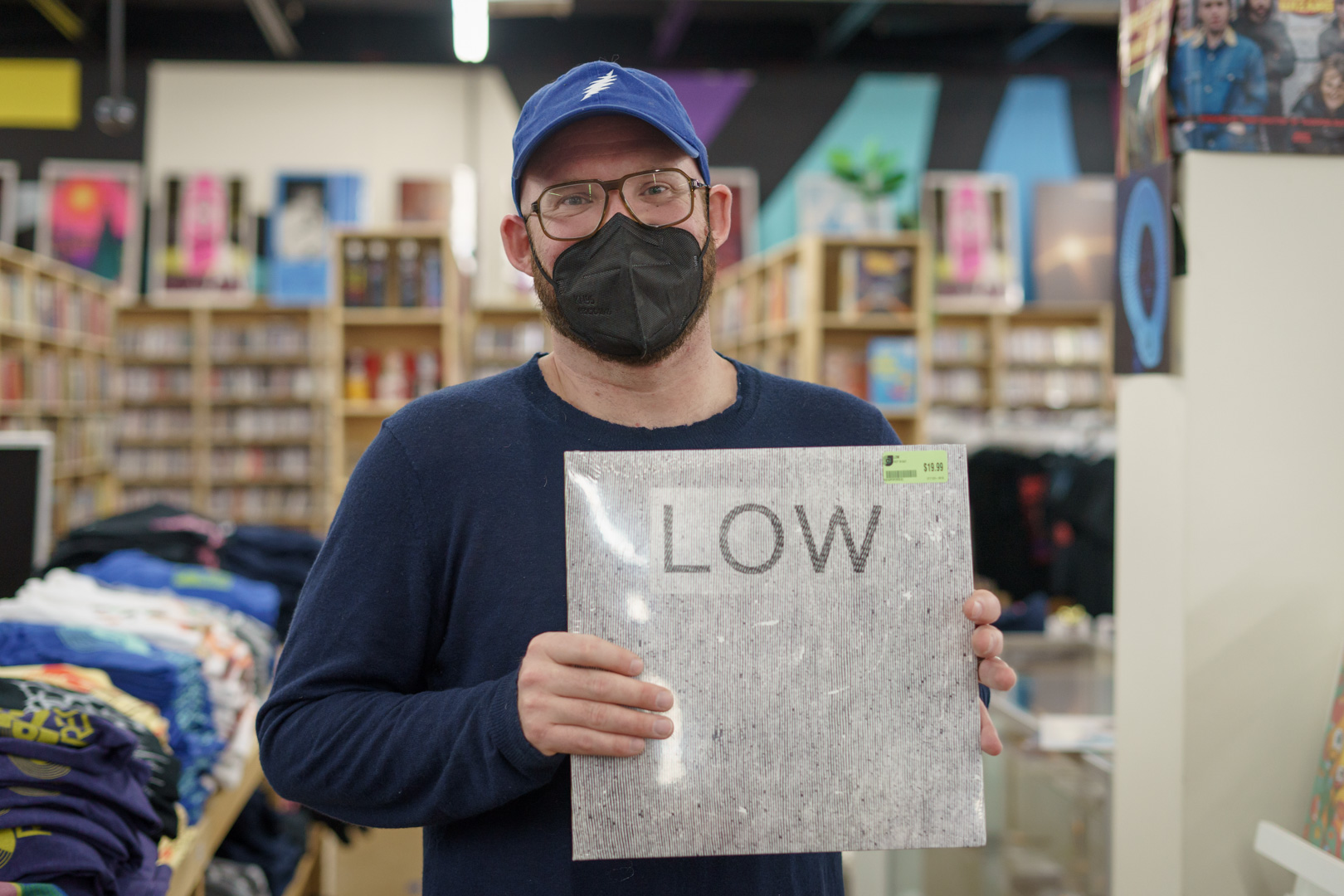 “My recommendation for the best album of the year would be ‘Hey What’ by Low. I would describe it as ambient noise rock bliss.” – Lucas Hancock 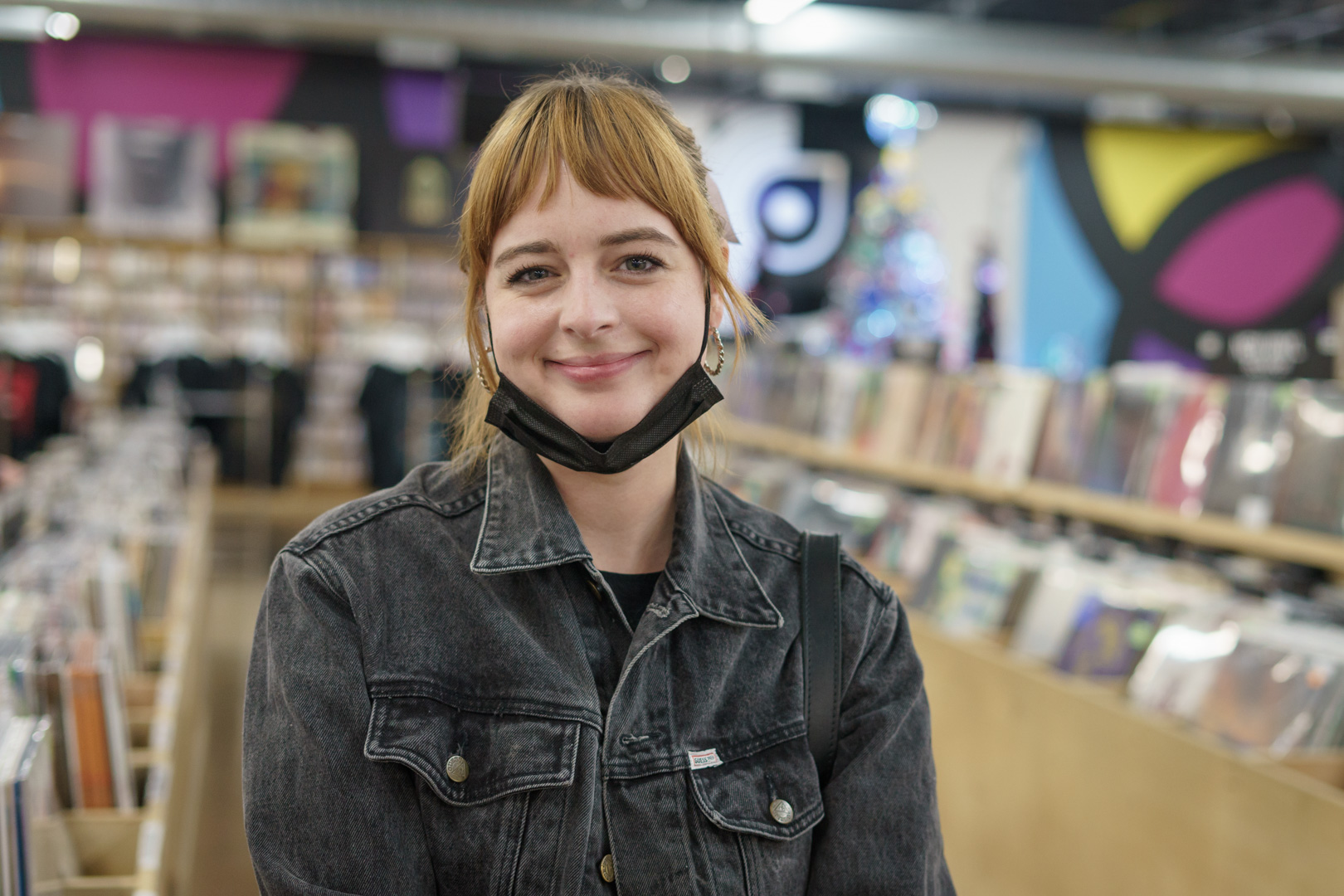 “My recommendation for best album of the year would be Bright Green Field by Squid. It’s like if a punk band and a jazz club had a baby.” – Mariah Munn

[unfortunately record could not be found on the shelves for photo] 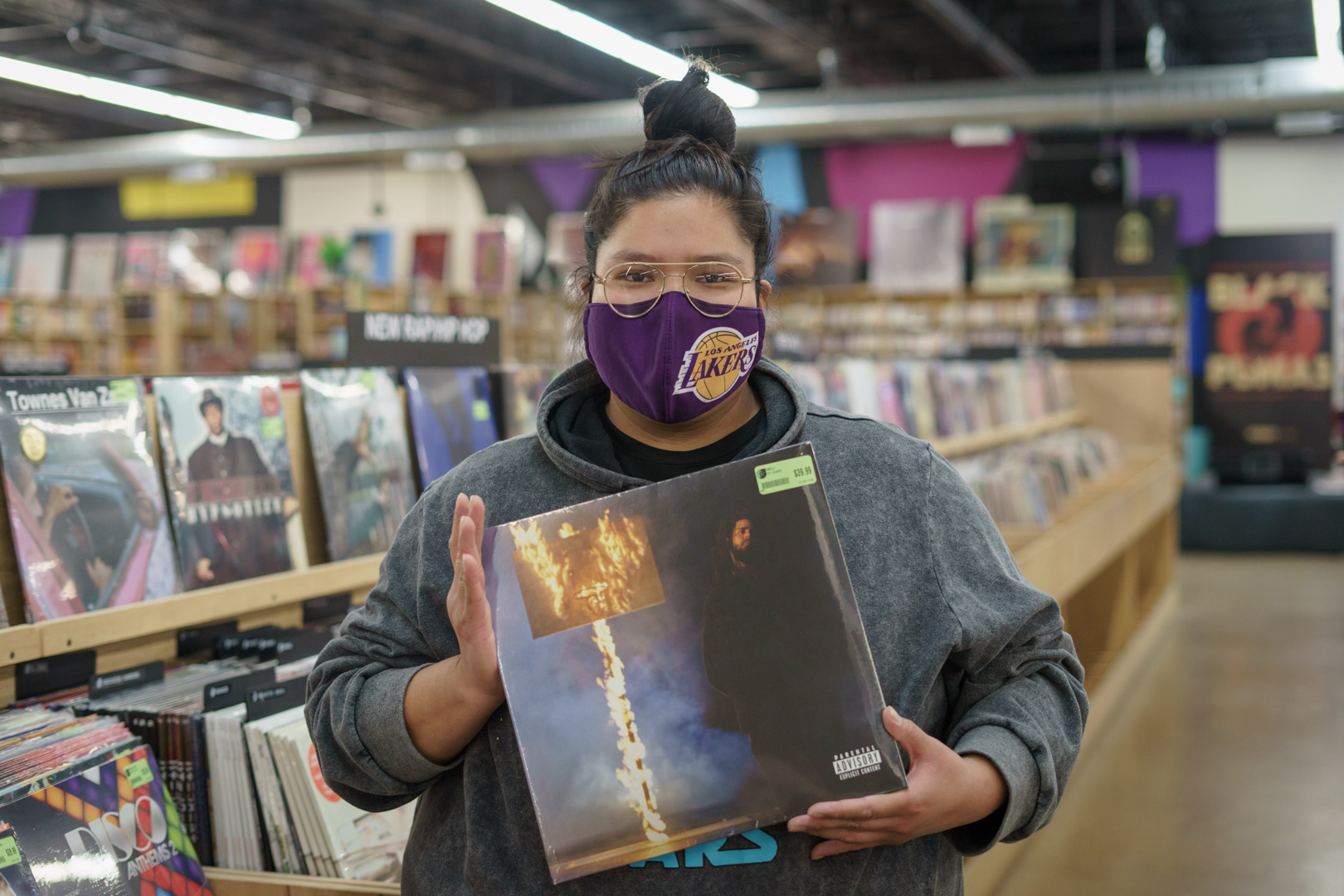 “My recommendation for album of the year would be ‘The Off-Season’ by J. Cole. I feel like it’s for everyone who said he was falling off. It’s one of his best albums to prove he still has what it takes to be one of the best in the game right now.” – Brittanica Nelson