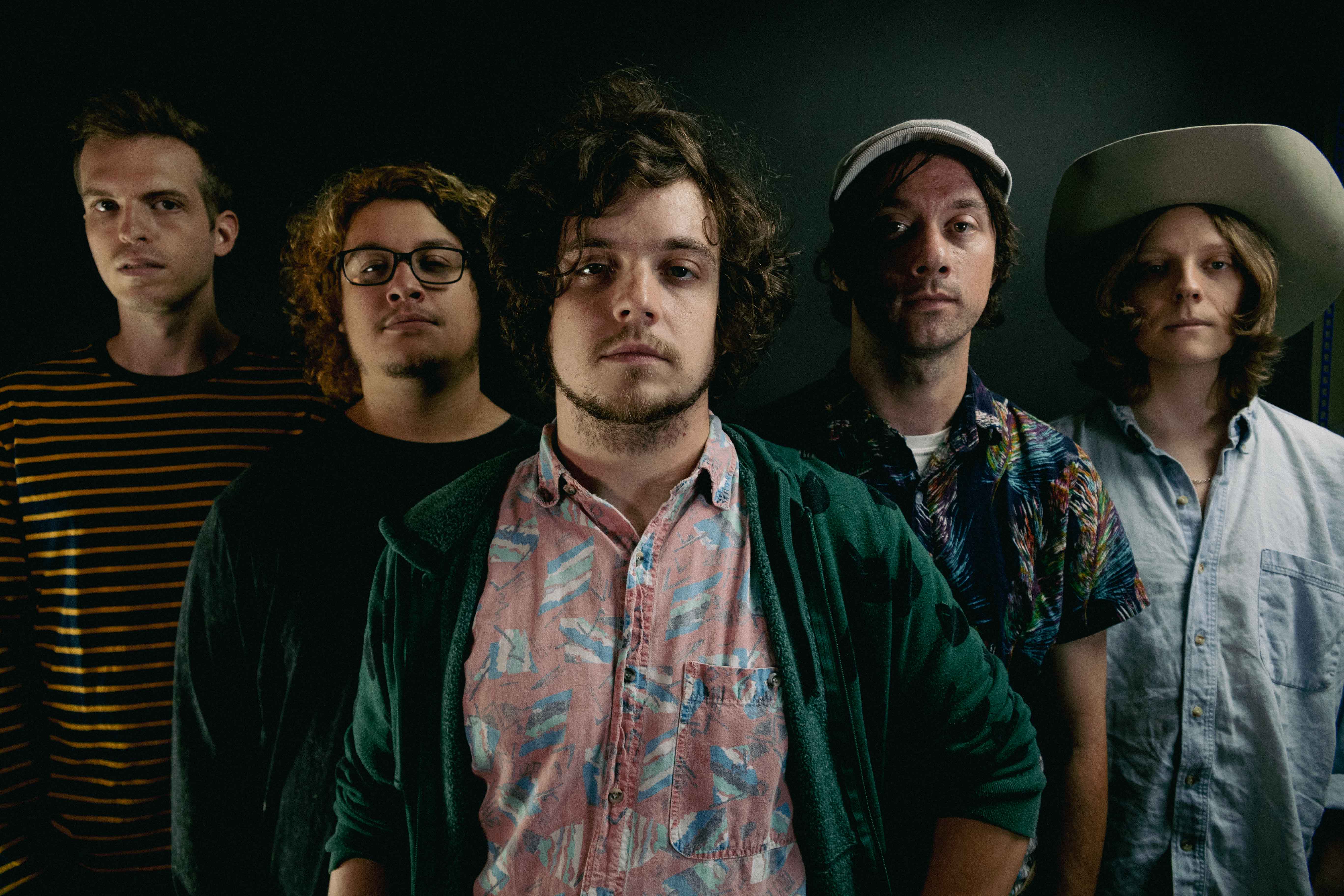 All you need to know about Chancy’s approach to making music is right there in its name.

“We sort of fit into our name because of our tendency to be unpredictable with genre,” said bassist Austin Franks, via email. “We recently wrote a pop-punk song and have dabbled in country/folk, even in the rehearsal room. We feel like we do not need to pay attention too much to a thing like genre when we are writing. If it feels right and sounds good in the room, then it is working.”

Chancy describes “Saturday” as “one of the most uplifting songs” it has ever recorded, capturing “the liberating feeling of waking up on the first day of the weekend with someone you love by your side, when you have a whole day of fun ahead of you.”

The single follows the February release of Truth Tape Volume 2, a four-track EP “composed and recorded in isolation,” per Chancy’s Bandcamp page. The EP is every bit as eclectic as the band’s stated influences, including, but not limited to: Video game music; anime soundtracks; symphony orchestras; old records from their parents’ closets; elevator music and random discoveries on SoundCloud.

“We hope we can provide people with a healthy dose of escapism,” Franks wrote.  “A feeling of euphoria that you don’t have to work too hard to achieve. We would like to be a friendly assault on the senses that people come away from being hopeful and with an uncontrollable urge to tip their bartenders 25 percent.”

The act billing itself as “the most local band in the world” says it has an album’s worth of unrecorded songs it’s currently working on, as well as turning its North Dallas rehearsal studio into a live-streaming studio space, and “plotting a tour of Texas and beyond in 2022.”