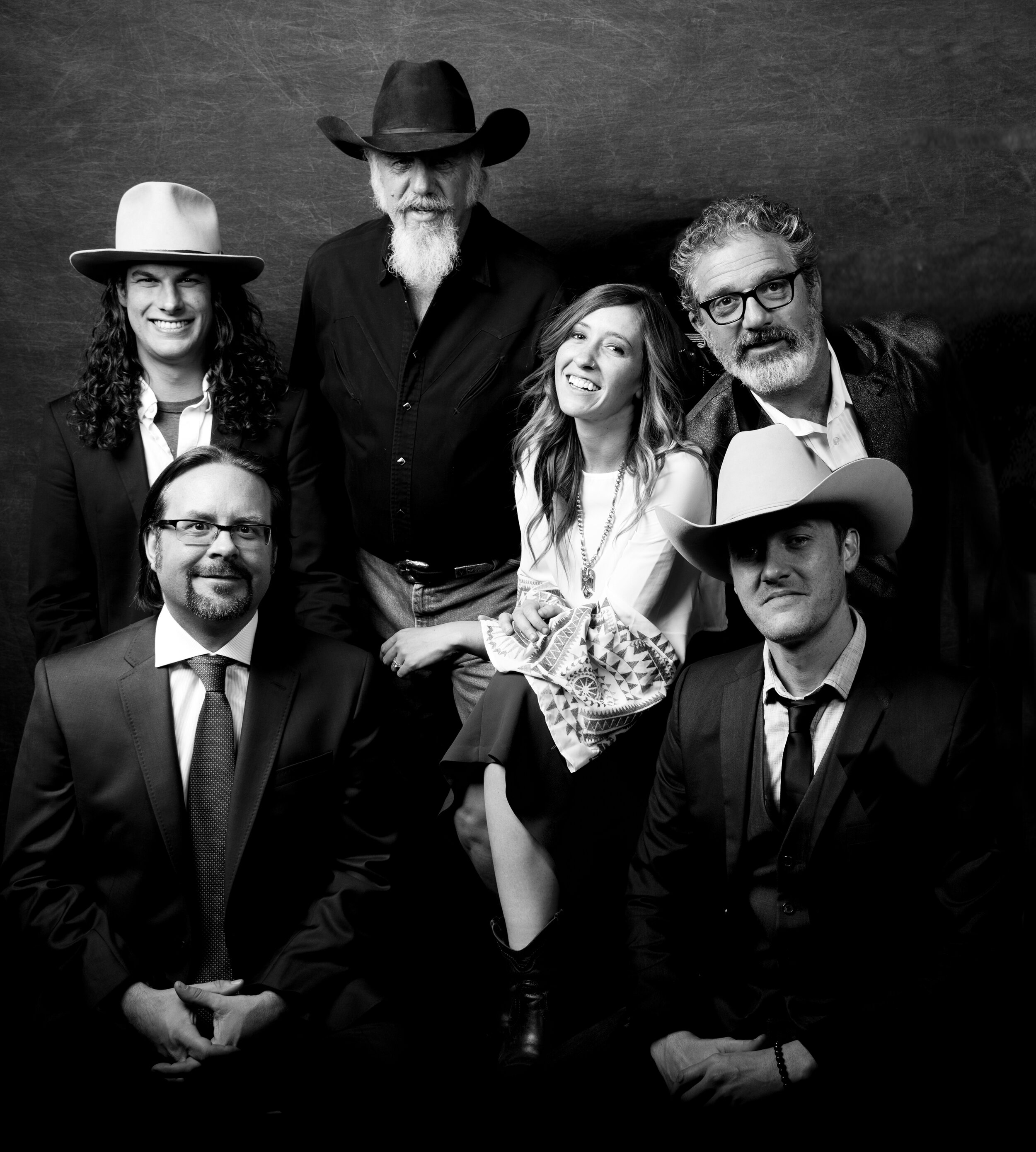 To hear Ray Benson tell it, Asleep at the Wheel began as little more than a youthful lark — so he’s as surprised as anyone that the band has endured for half a century.

“When you’re 19 years old, you look about 10 years in advance,” Benson said, from a snow-covered Wisconsin tour stop. “As the years progressed, it was obvious this had lasting potential, and I just had to figure out, every 10 years or so, how to adjust to a demographic change in our audience.”

It would seem Benson has a knack for making those adjustments. It also helps that Asleep at the Wheel — of which Benson is the lone constant from then ’til now — is exceedingly good at what it does: carefully tending the flame of Western swing, and keeping the work of icons like Bob Wills front and center for sold-out houses the world over.

The band has, since its inception, won nine Grammy awards, and landed more than 20 songs on the Billboard charts, including a top 10 hit in 1975, with “The Letter That Johnny Walker Read.” Asleep at the Wheel’s latest album, the aptly titled Half a Hundred Years, was released in October.

As part of the ongoing 50th anniversary tour that will wind down at month’s end, Benson and his bandmates will roll into Arlington Saturday for a gig at the Arlington Music Hall.

For the uninitiated, Asleep at the Wheel’s performances are rollicking, masterful showcases of the band’s signature tunes, such as “Boogie Back to Texas,” and covers so deft the songs might as well be the band’s own (“Miles and Miles of Texas”). But Benson, towering in both stature and voice, also takes care to weave in plenty of history about the genre, its forebears and how the past connects to the present and the future.

“I’ve always said, you don’t educate from the bandstand,” Benson says. “You entertain and hopefully, if you’re good enough, they get educated.  We’re very fortunate to get to play this really niche music, that very few bands are able to tour the world with. I tell people to understand this music is based on songs and improvisation, because the improvisation part is where all the instrumentalists get to really show what they can do.”

All these years later, there’s no other band that sounds — or endures — quite like Asleep at the Wheel.