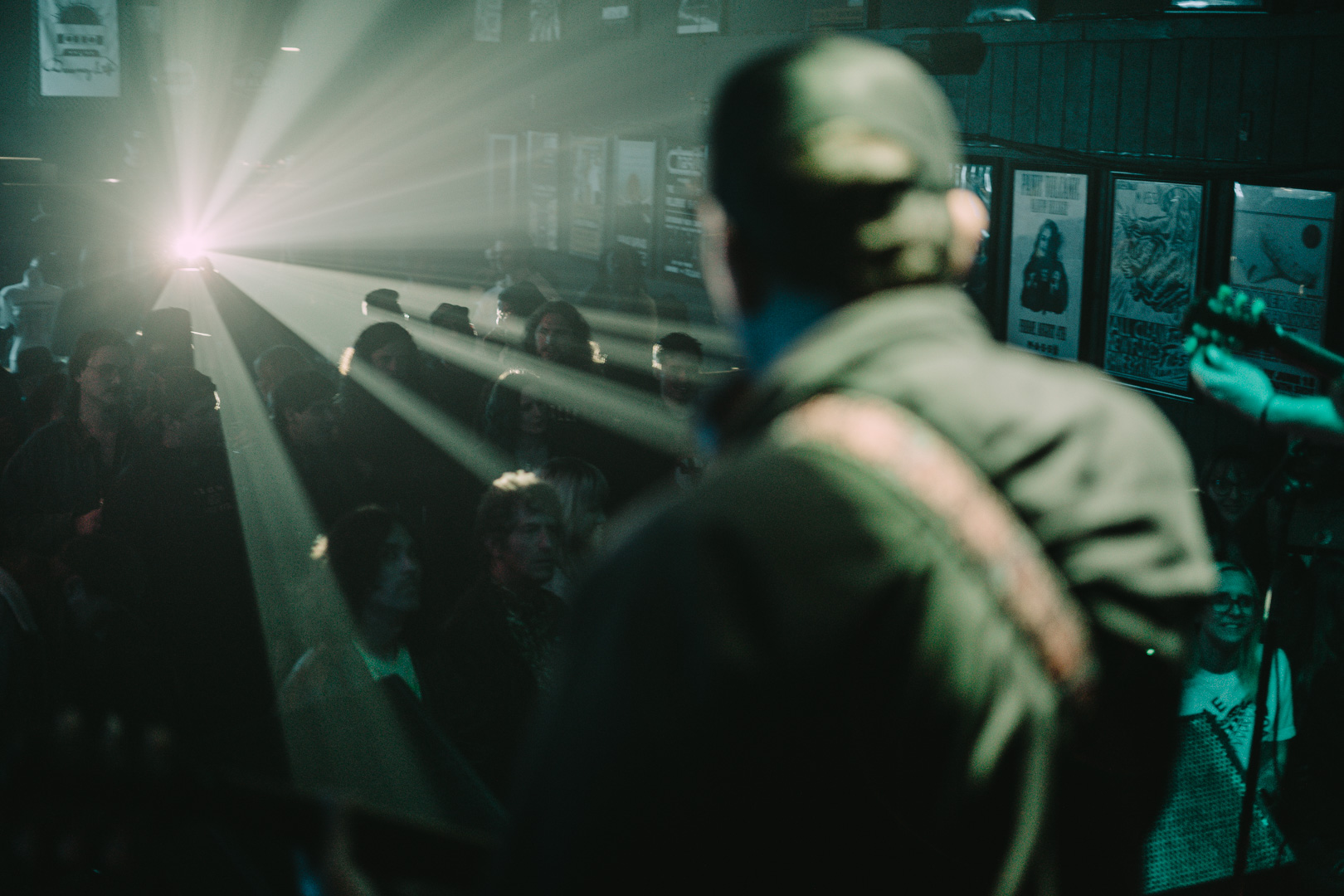 The anticipation grew at the debut show as supporting bands played up until midnight, when Uncle Toasty was set to close out the night.

The grunge-punk stylings of the new sound is anchored in raw vocals and heavy riffs, giving way for mosh pits to break out during their set.

Their first music video “The Butcher of Burundi,” released July 31, 2021 and their first EP is set to release in March 2022. 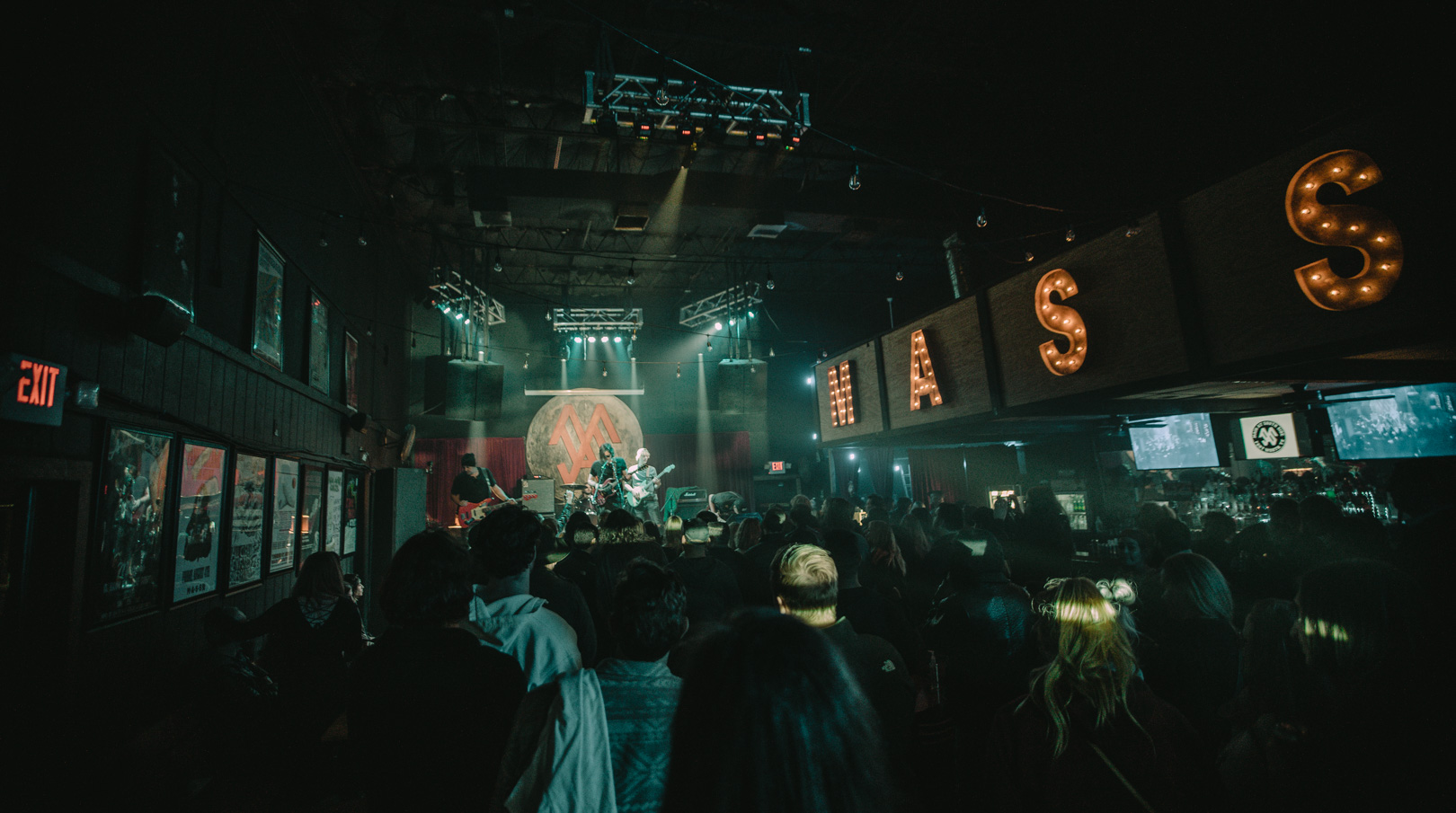 Main at South Side had one of its biggest crowds in recent times for the Uncle Toasty debut show Nov. 12, 2021. Photo: Jessica Waffles