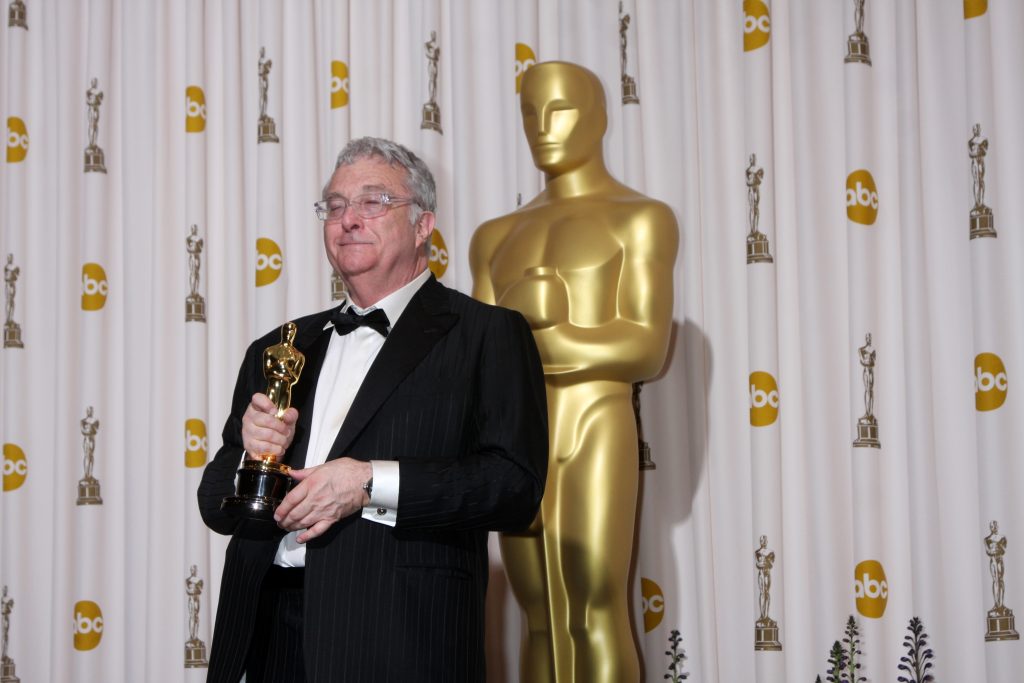 Maintaining a career that spans decades is one of the great challenges of being a musician. Some find success at a young age but disappear. Others can keep their careers going for years, even though they may not make as many hits as the years go by.

Today’s “The Best Song You’ve Never Heard” comes from one of the most prolific songwriters in American history and someone who kept his later career going with film scores.

Randy Newman was born in Los Angeles in 1943. His first success in the music industry came as a songwriter in the early ‘60s for artists like Pat Boone, Dusty Springfield, the O’Jays, Petula Clark, and more. He soon teamed up with close childhood friend Larry Waronker, who would go on to help build the artist rosters of Warner Brothers and Reprise Records, and Newman helped Waronker as a session musician.

Newman released his debut self-titled album in 1968…and it was a commercial failure. Although he wouldn’t have a commercially successful album until 1974 with Good Old Boys, his influence as a songwriter in the Los Angeles music community continued to grow.

Later in his career he expanded into film scores and soundtracks, which have boosted his songwriting profile with scores to films like Toy Story, Pleasantville, and Maverick. To date, he has 7 GRAMMY Awards, 3 Emmy Awards, and 2 Academy Awards for his music.

The song we’re focusing on today comes from Dark Matter.

Released in 2017, it was his first album in 9 years and featured the broad spectrum of his songwriting: playful songs, political songs, even the theme to the TV series Monk, “It’s A Jungle Out There,” which hadn’t been released on an album before.

“Sonny Boy,” however, is a personal favorite, and it looks at one of the oddities in music history.

Newman tells a tale based on the true story of Sonny Boy Williamson, an influential blues musician from the 1930s until his death in 1948, who was best known for his unique harmonica style. In 1951, a Mississippi Delta blues artist using the same name started releasing songs.

This led to much confusion over which Sonny Boy Williamson was which. The 2nd Sonny Boy Williamson went on to be successful as one of the great Chess Records blues musicians and was influential to ‘60s British rock stars who were inspired by similar artists like Muddy Waters and Howlin’ Wolf.

Newman’s classic storytelling ability shines through on this track as he sings from the perspective of the original Sonny Boy Williamson.

Although the two never met, Newman plays off the idea that the original Sonny Boy faced his imposter.  Sonny Boy’s story tragically ends when he’s killed during an ongoing robbery, which did happen in real life, and the other Sonny Boy went on to fortune and fame. Newman’s voice is playful throughout and the music truly adds to the story.

Even though Randy Newman has been writing songs for almost six decades, this song shows that he’s still got it.