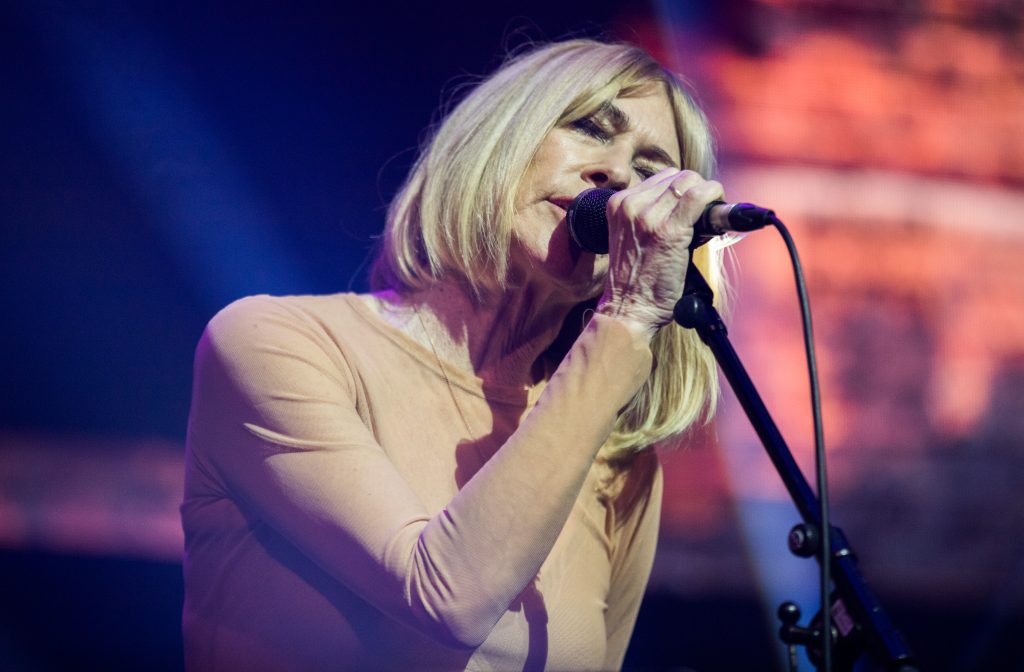 Acclaimed alternative rock band Sonic Youth waded into the fray over the recent passage of Texas Senate Bill 8 (SB 8), which effectively prohibits abortion after about six weeks of pregnancy.

In response to the legislation’s passage, Sonic Youth dropped, via its Bandcamp page, two previously unreleased live shows from its archives — a 1995 set from Austin, and a 2006 gig from Dallas’ dearly departed Gypsy Tea Room.

All proceeds from the sale of these shows, as well as three new, Texas-specific T-shirt designs, will benefit Fund Texas Choice and the Abortion Support Network.

“The enduring support from Lone Star State fans for SY warrants a favor returned specifically for this state’s fanbase, and in broader scope, Sonic Youth support a national and world community where abortion is embraced as health care and a human right,” reads a statement, in part, on the band’s website.

Sonic Youth is not the only musical act to speak out about the restrictive new law. Singer-songwriter Lucy Dacus, who performed at Dallas’ Trees on Sept. 17, tweeted the below before heading out on tour:

all the money I make at our upcoming shows in Texas will be going towards abortion funds jsyk, if you’re not cool with that don’t come

In early October, Phoebe Bridgers released a cover of Bo Burnham’s “That Funny Feeling” via Bandcamp, saying in a statement, “This one’s for Greg Abbott.” All proceeds from the sale of the digital single will be split between multiple Texas organizations, via TX Funds.

And during the most recent Austin City Limits Music Festival, many of the A-list performers spoke out forcefully about the law, including Megan Thee Stallion, Gracie Abrams and headliner Billie Eilish, who reportedly nearly canceled her appearance in response to the legislation. “You know who should not be making a choice for my body? A [expletive] dirty old man,” she said during her set, per an on-site report from the Austin American-Statesman.