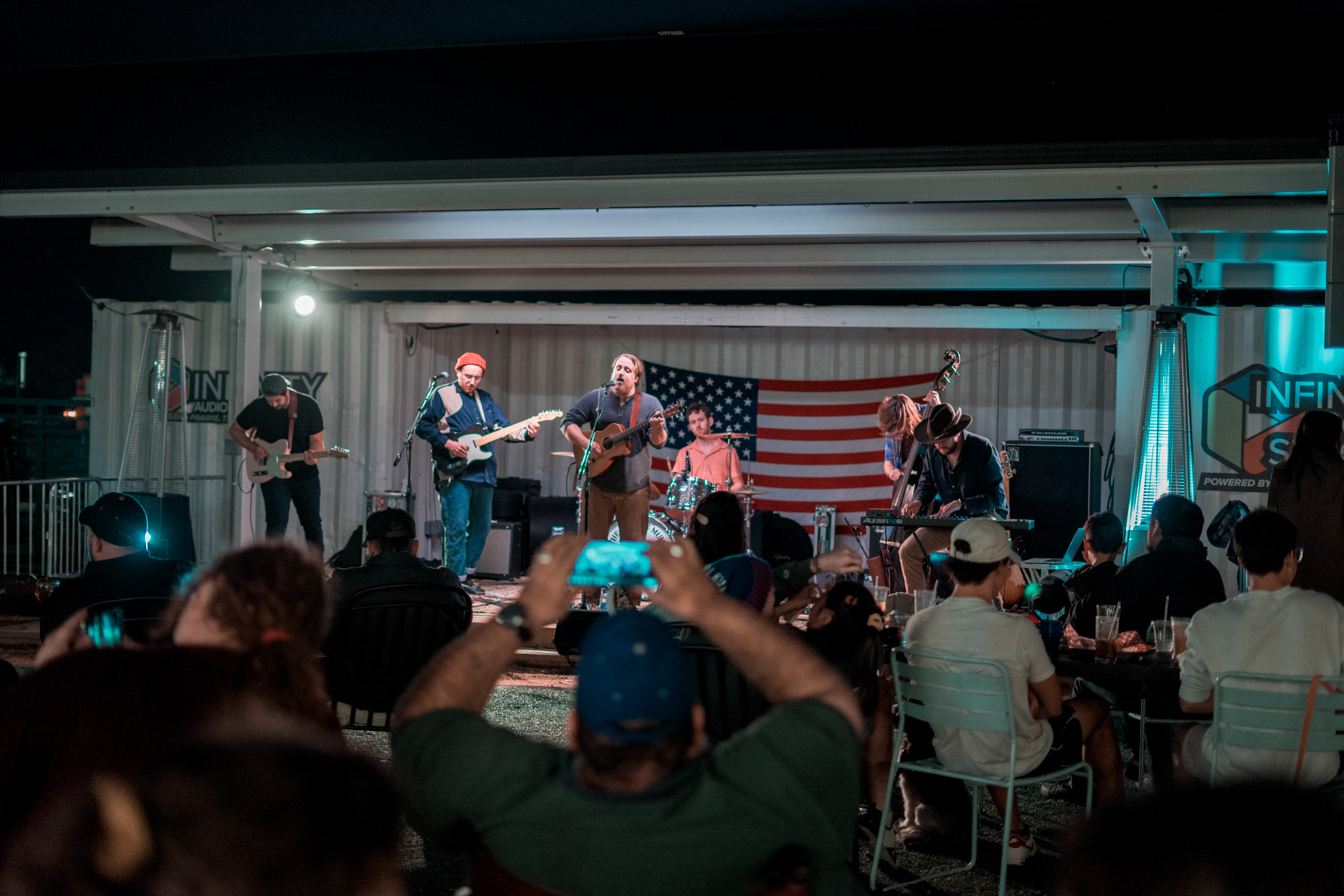 Firehouse Gastro Park opened on May 11, 2019 through a partnership with the City of Grand Prairie, after the city requested proposals to preserve the 1949 fire station, which had been inhospitable and empty for 2-3 years.

“We need to do something that is visually pleasing,” Jason Smith said of the initial planning for the site. “The city enjoys coffee and artisan shops, but didn’t have a craft cocktail bar.”

The Smiths’ LA-based specialty cocktail business, Mama’s Medicine, resides inside of the building, while the outdoor space is home to a music stage, large open seating area and shade coverings.

“We’re trying to change the narrative of of Grand Prairie,” Smith said. “There’s tons of young passionate artists in town. We’re constantly trying to push the envelope. At this event we had live music, wrestling, live tattoos and artisan shops.”

The couple met State Fair Records artist development and distributions rep Jeff Ryan while they were at Americanafest in Nashville this past September, and began to collaborate on an event that would ultimately become State Fair Records Day.

“We were super inspired by everything we saw there,” Smith said of the State Fair Records artists being showcased during the festival. “It felt like a natural fit.”

Cameron Matthew Ray, who may be better known to music fans as a singer-songwriter, but he’s also the venue’s music director and has been an integral part of production. “He’s helped take it to the next level,” Smith said.

Smith would like for this venue to become something of a cultural epicenter for the city of Grand Prairie, in collaboration with city leaders.

“We have a shared vision for Main Street,” said Smith. “We’d like to see Main Street become more like Marfa, TX – fringe, funky, hip and artisan. Our own melting pot.”

The venue owners look forward to New Years Eve, which is planned to be a local lineup. Artists playing are TBA. 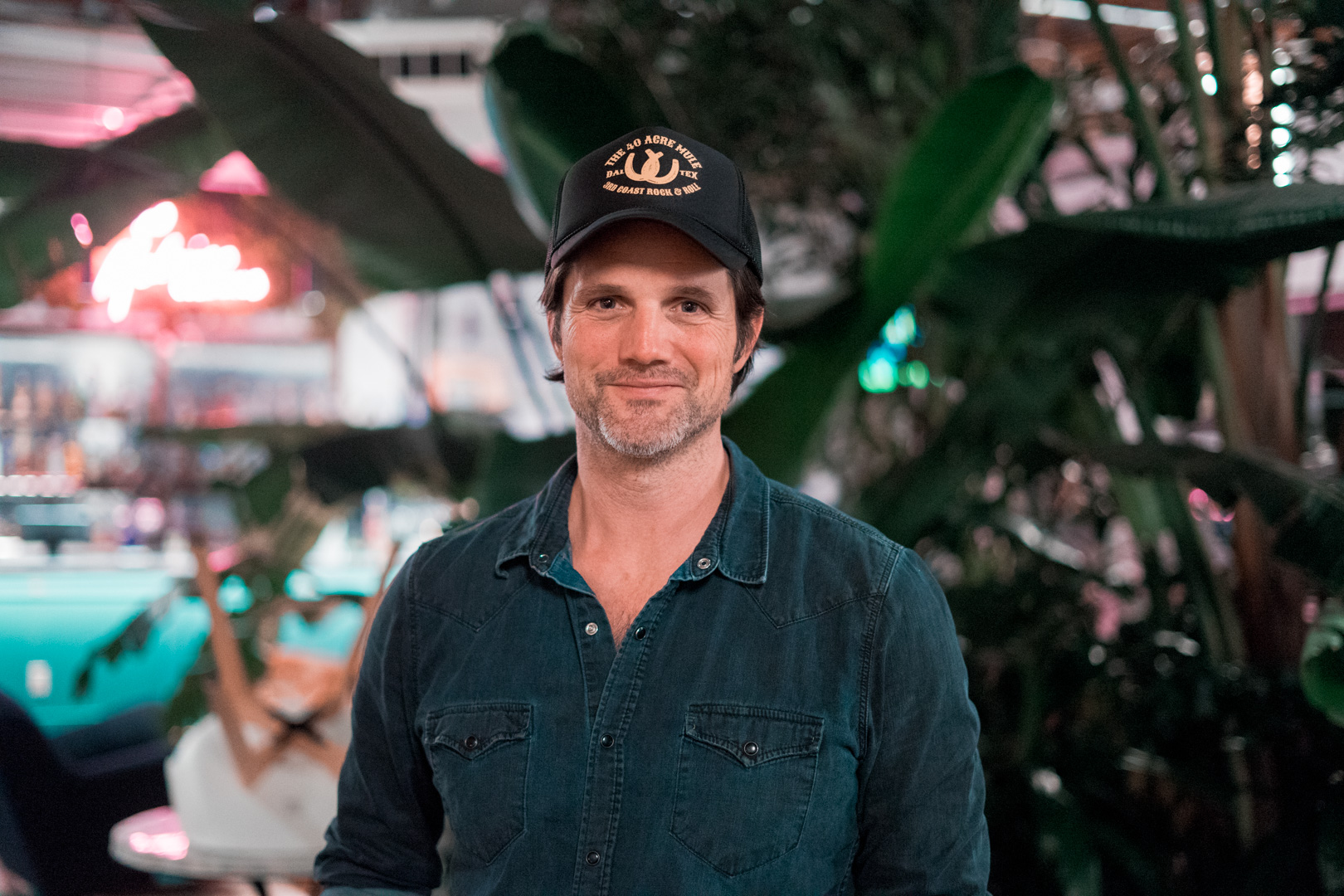 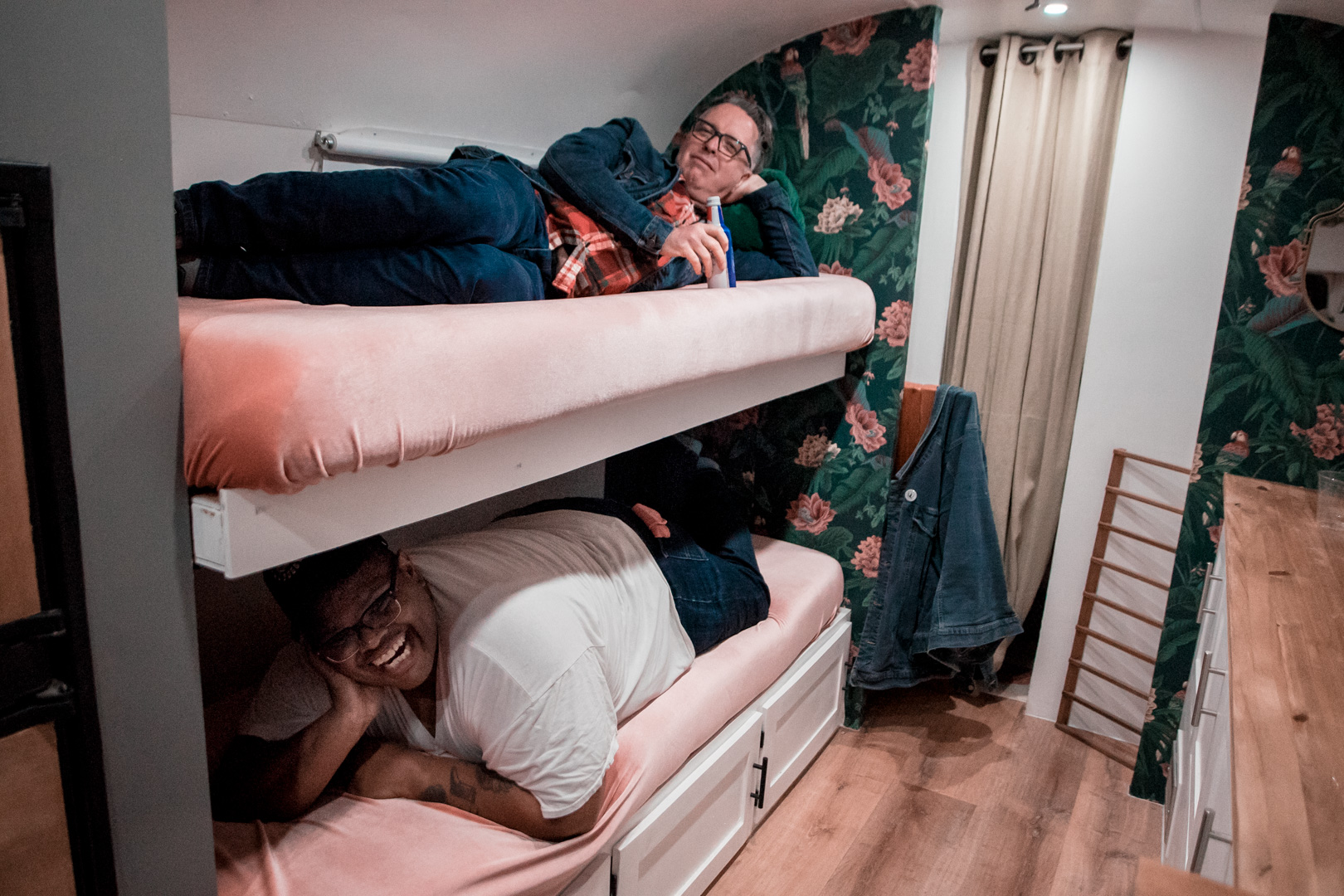 Robert Anderson & Isaiah Evans from The 40 Acre Mule casually hangout in the green room for Firehouse Gastro Park, which happens to be an Airstream. Photo: Jessica Waffles 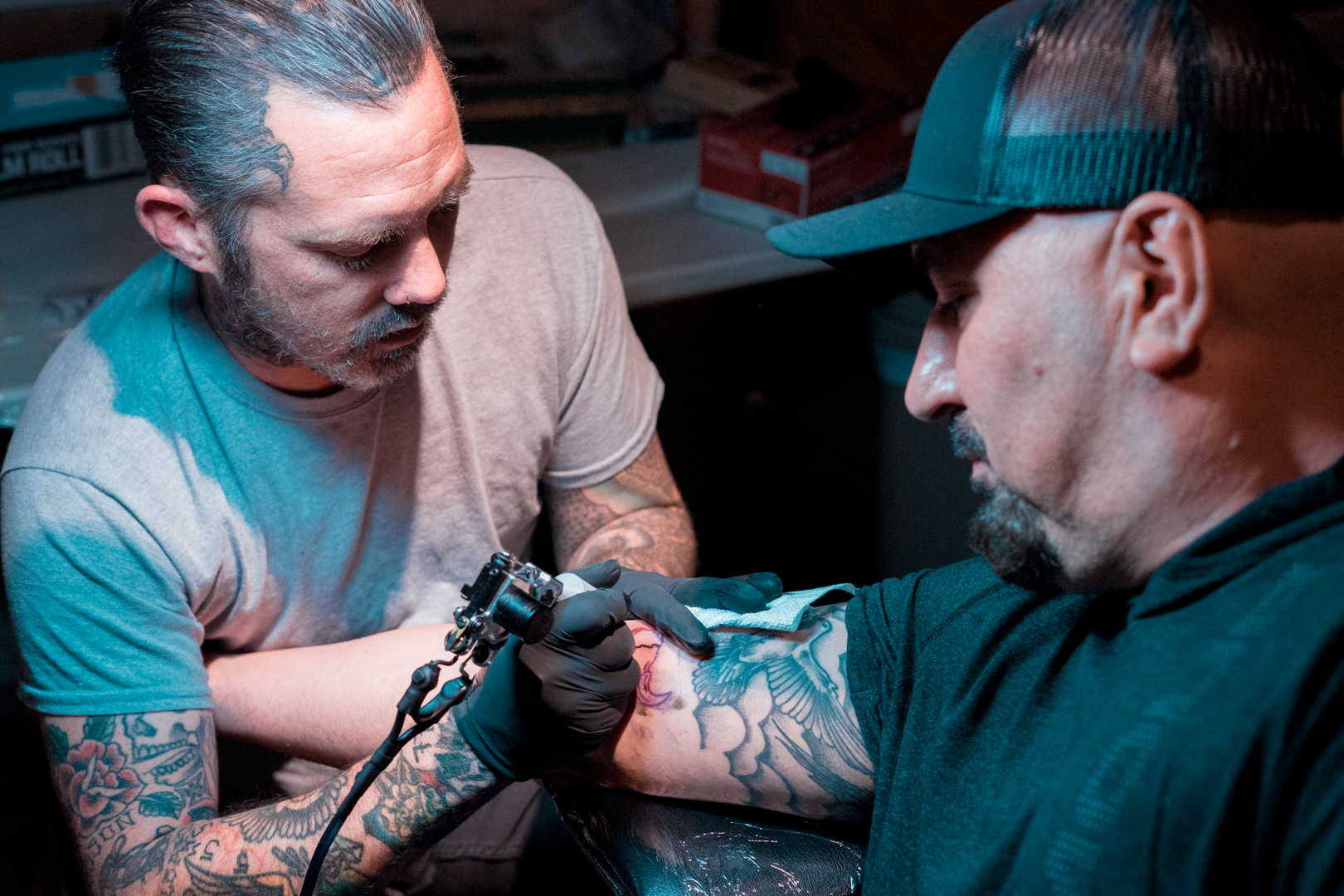 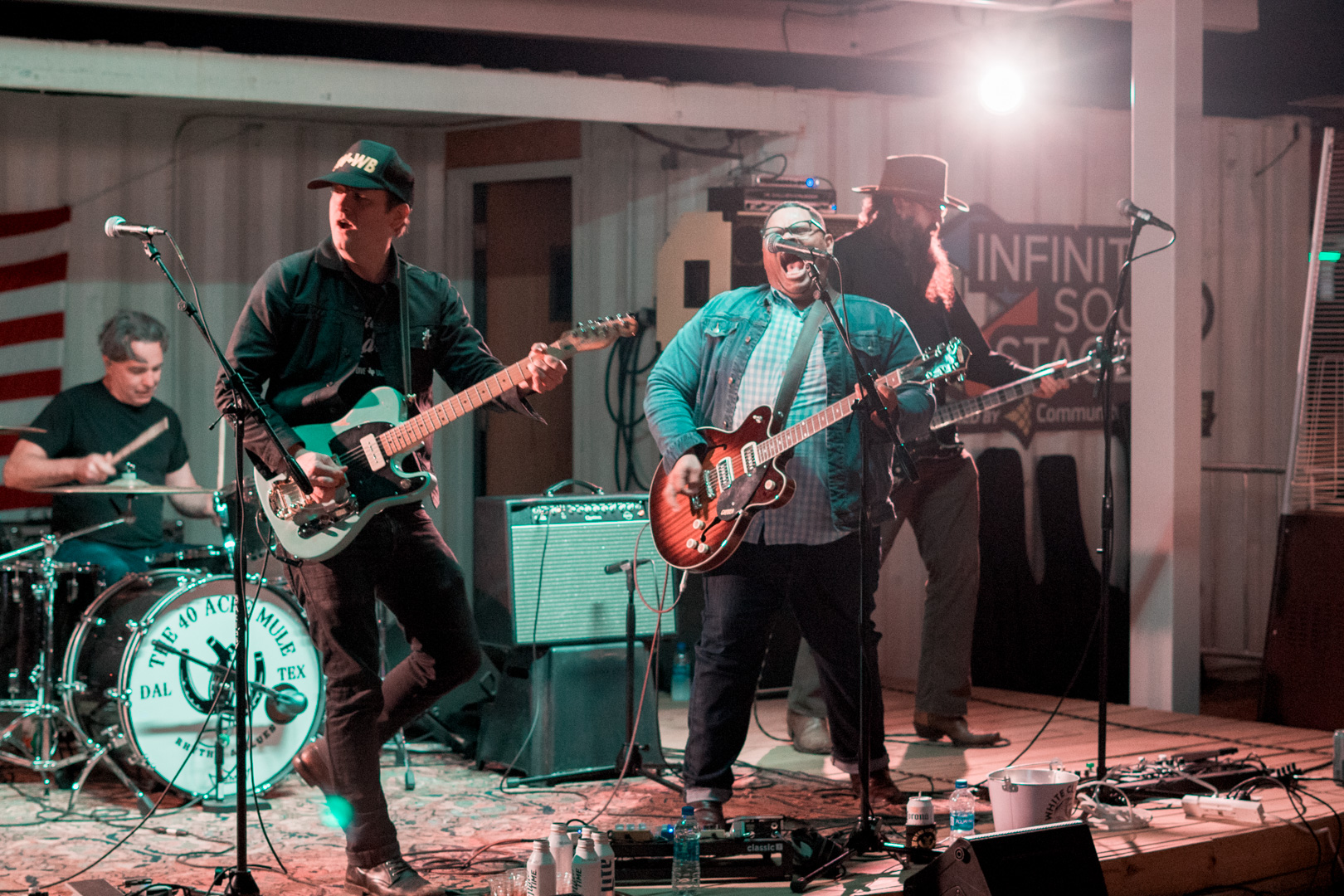 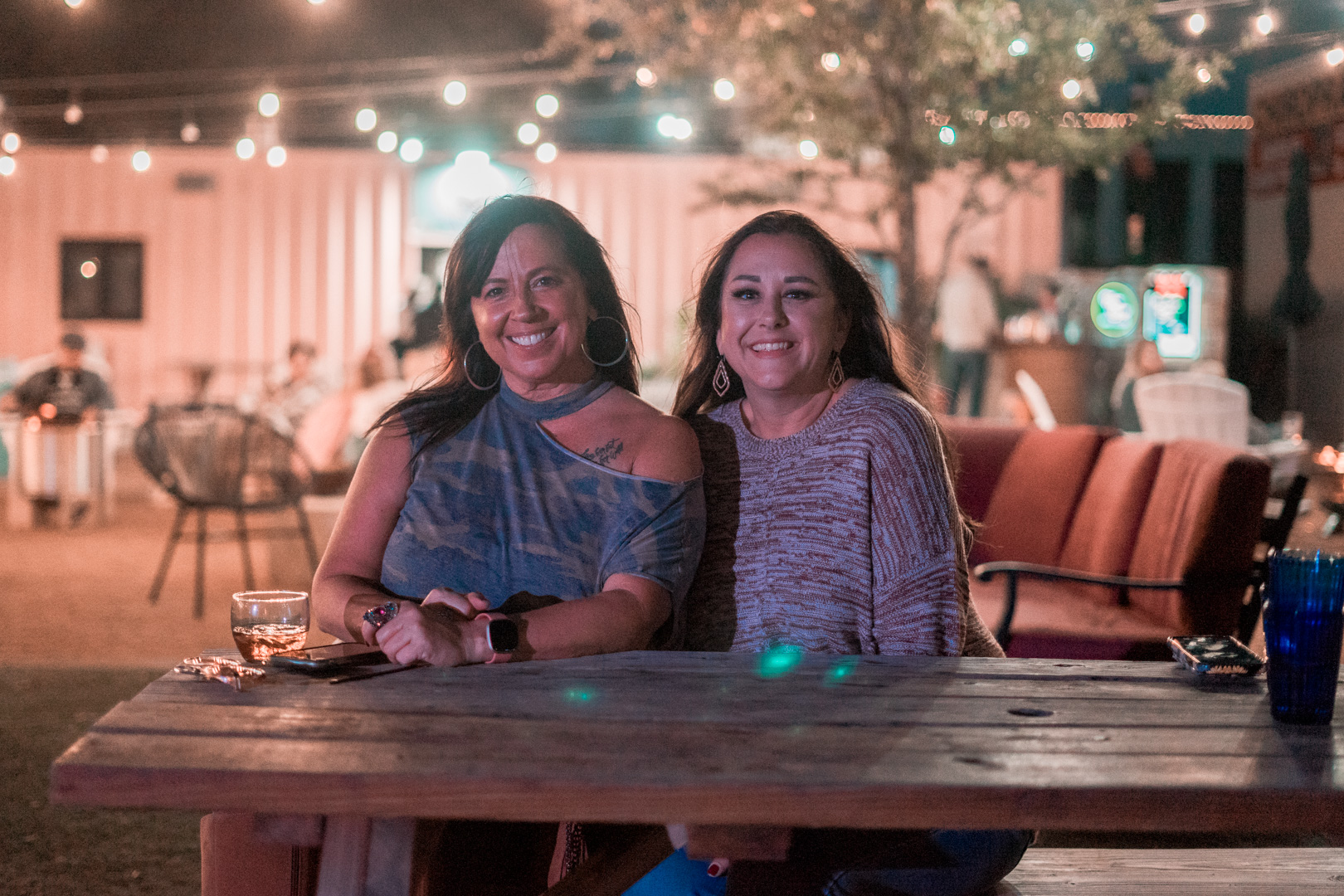 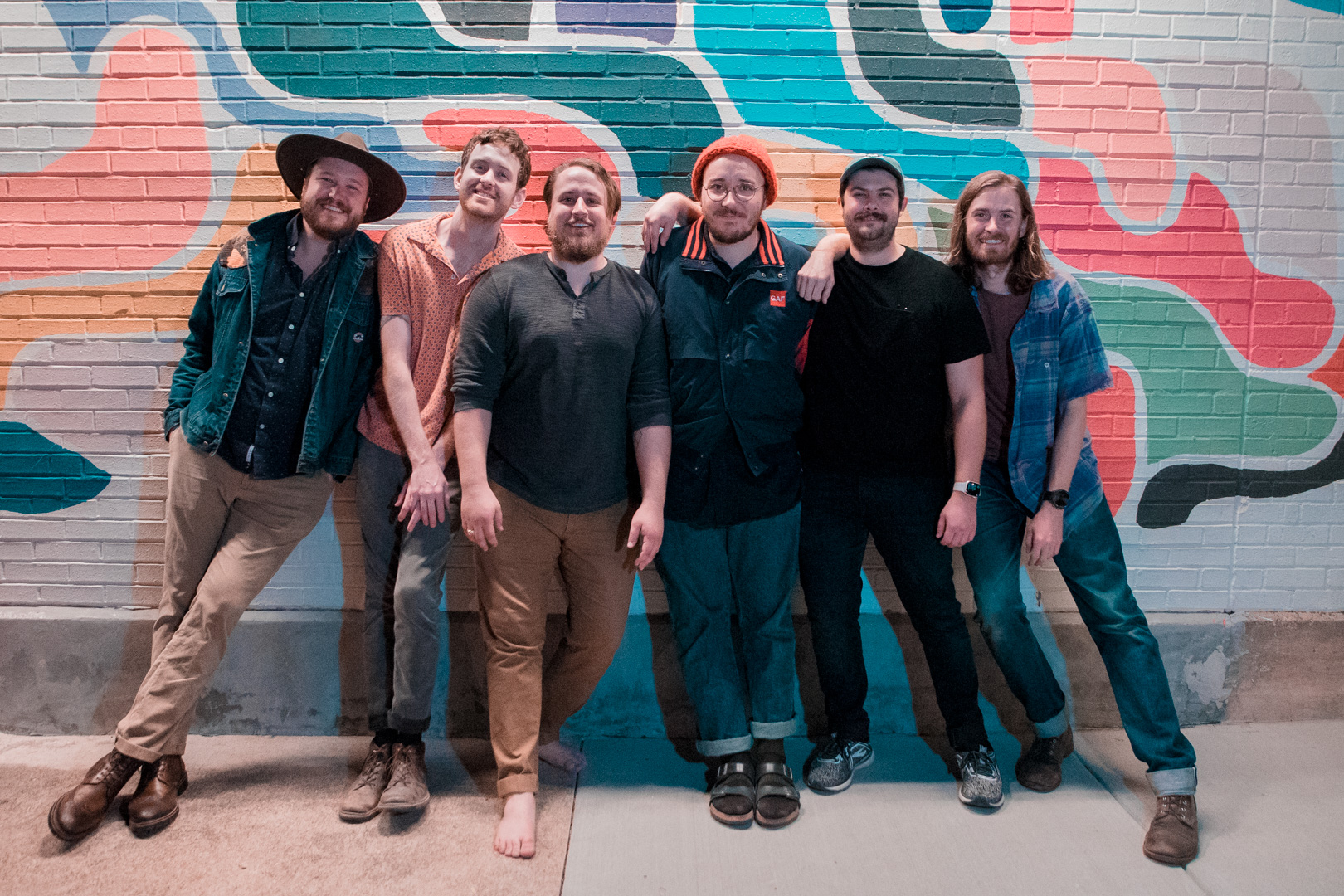 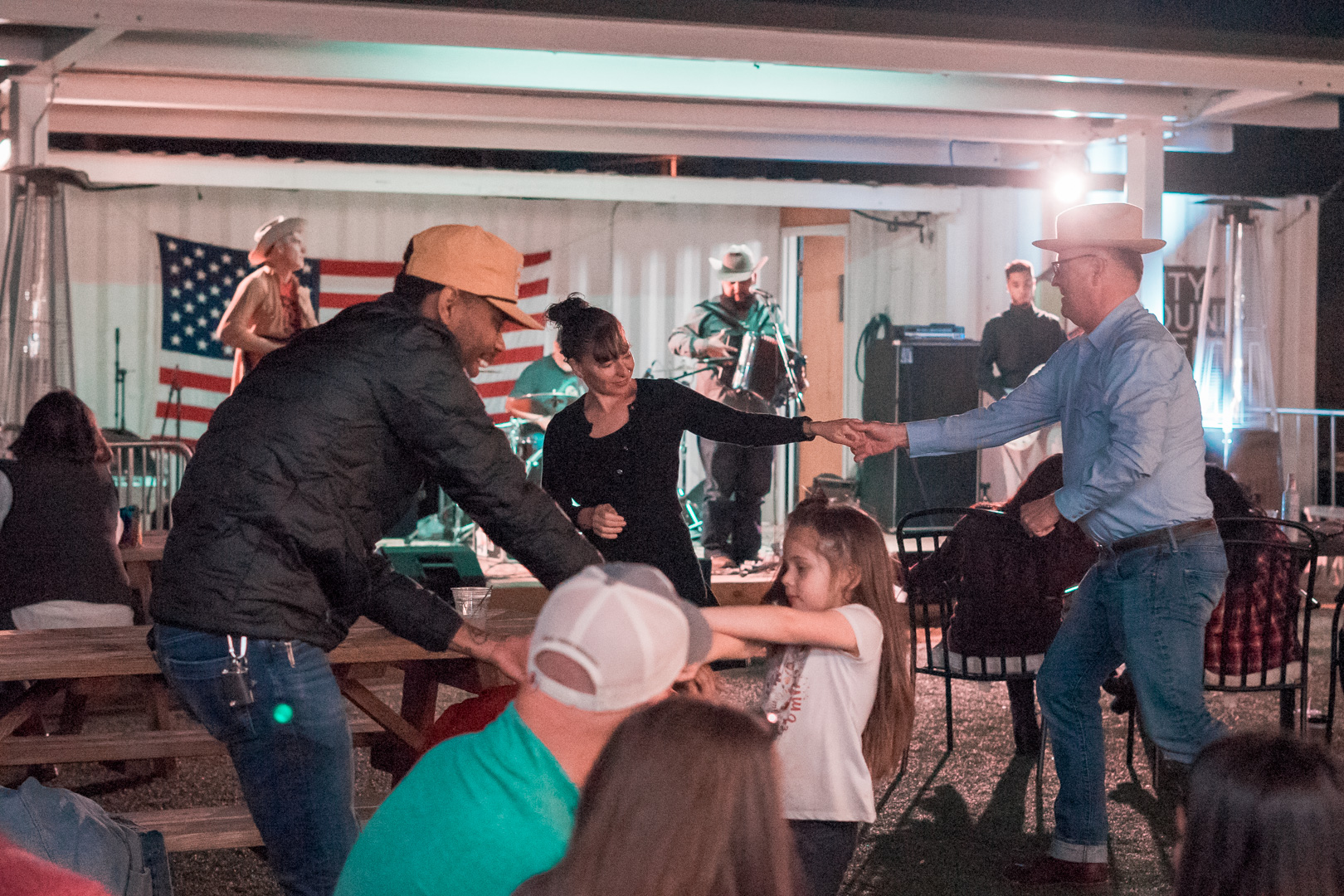 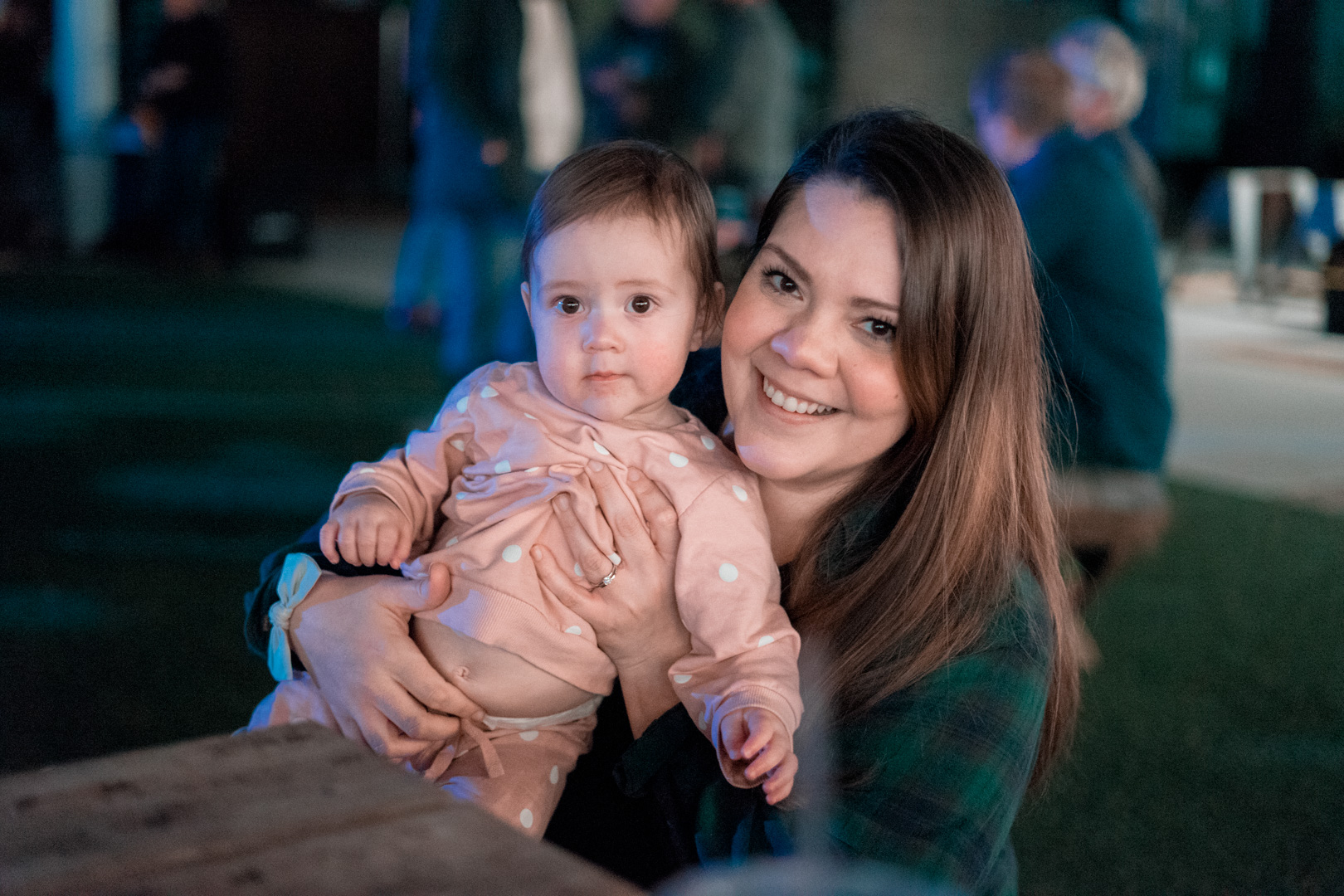 Marisa Latham and her daughter Lucy enjoying the concert in the family-friendly outdoor space. Many children and dogs were running around during the event. Photo: Jessica Waffles 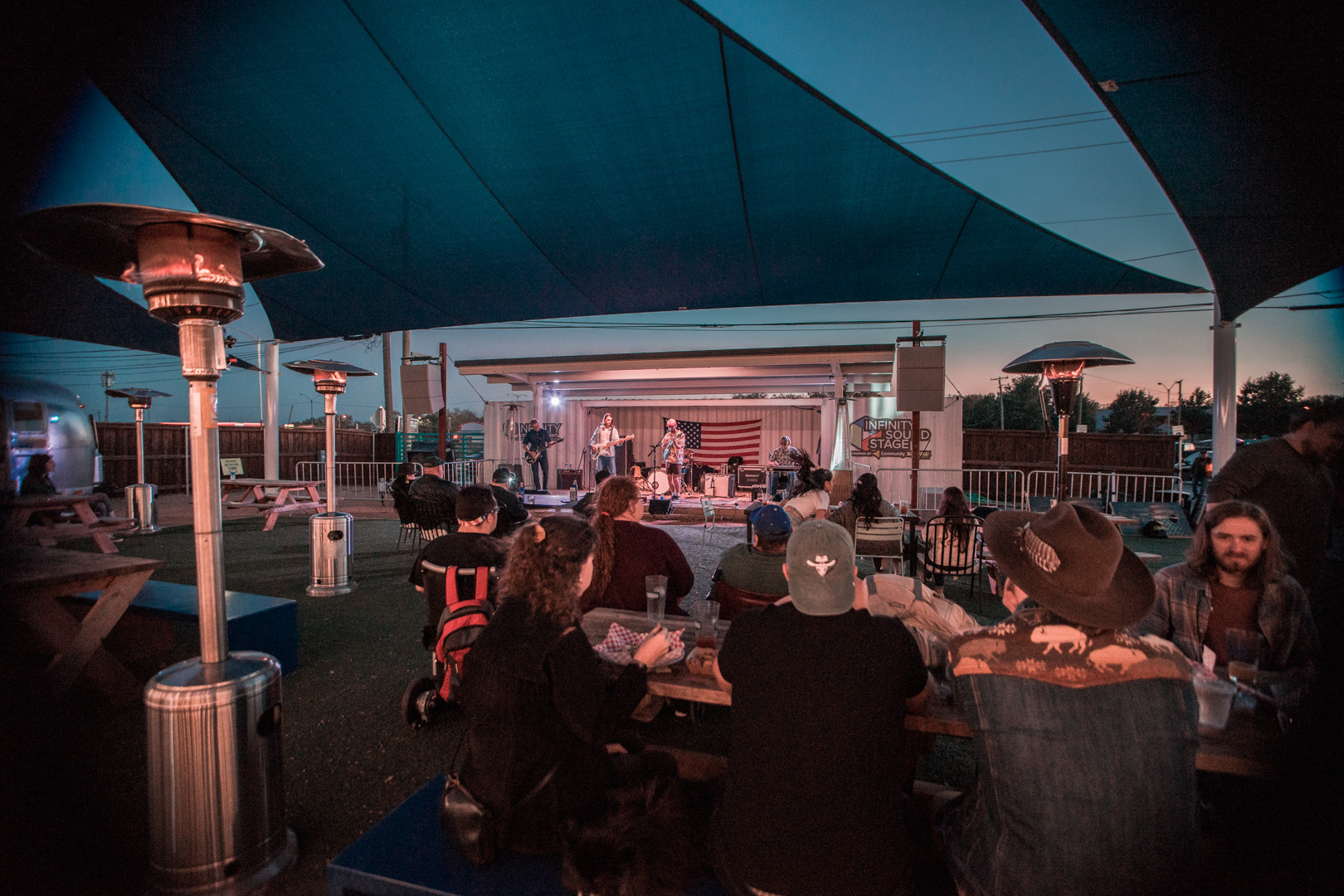 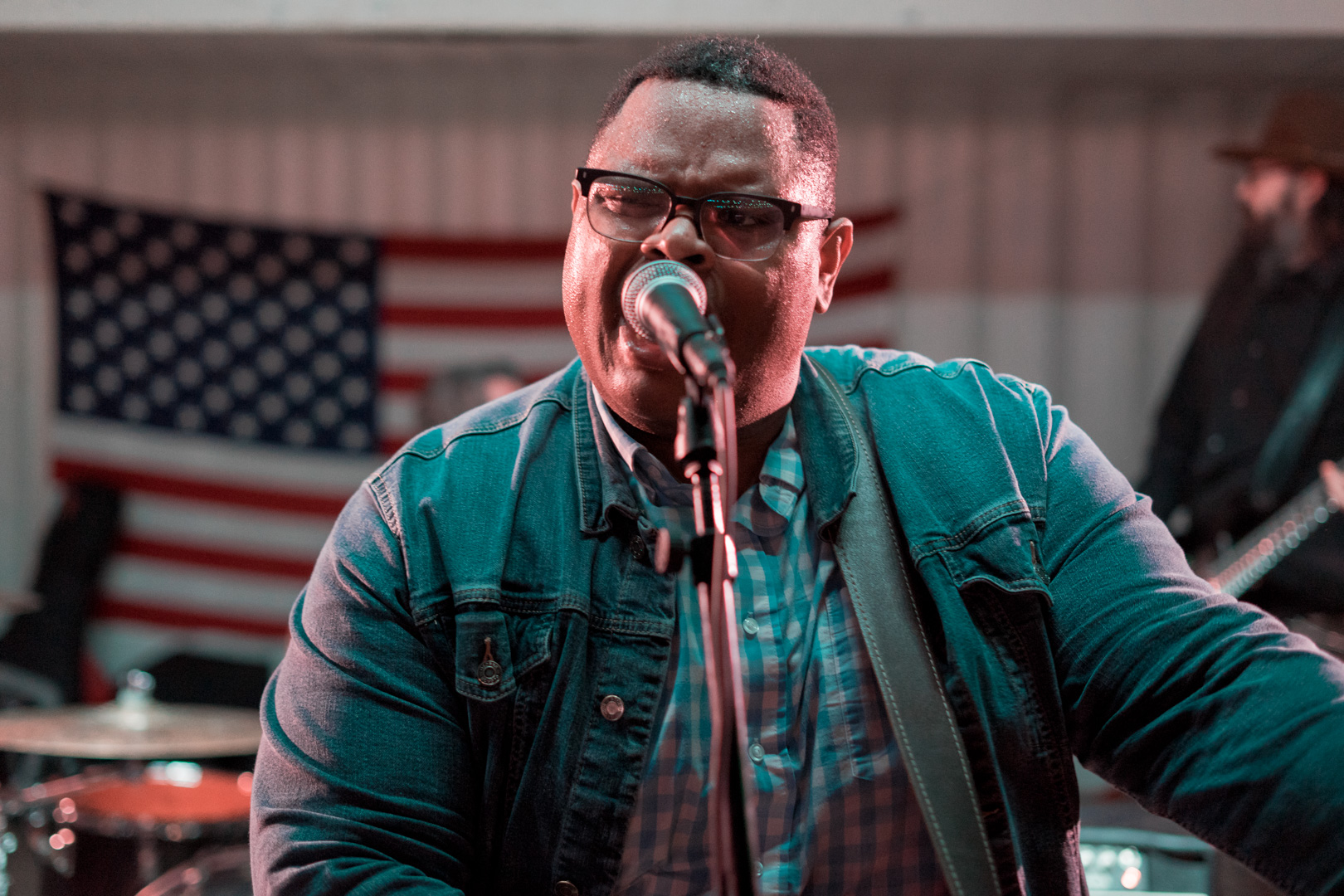