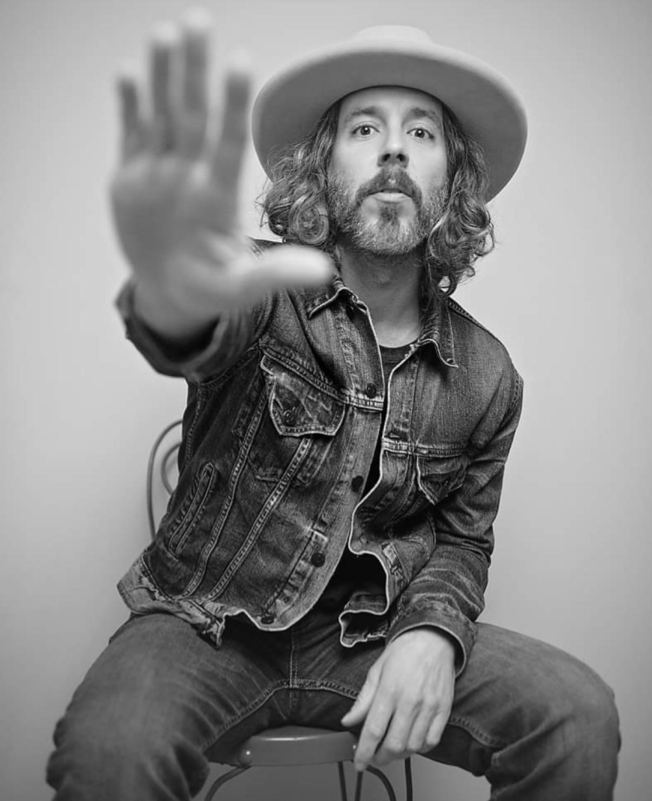 It’s been nearly a decade since musicians Jencey Keeton and Ryan Hamilton (aka beloved Dallas folk-pop duo Smile Smile) called it a day. (Local music fans of a certain age might recall the irresistible single “Tempo Bledsoe,” from the pair’s 2010 sophomore album Truth on Tape, which wound up in a national commercial for Reese’s, of all things.)

In the years since the band drifted apart, Hamilton has remained a prolific singer-songwriter. He briefly dipped into a collaboration with Bowling for Soup’s Jaret Reddick in the band People on Vacation, and fronted a British band — the Harlequin Ghosts — from his home outside Fort Worth. Hamilton even co-wrote a pair of songs (for Ryan Hamilton & the Harlequin Ghosts’s 2020 LP Nowhere to Go But Everywhere) with none other than Steven Van Zandt, long-time guitarist for and member of Bruce Springsteen’s E Street Band.

In 2020, Hamilton and the Harlequin Ghosts were slated, like so many acts, to appear on the bills of multiple European festivals, but the pandemic shut everything down. Earlier this year, with touring still not feasible, Hamilton, back home in Texas, hit upon the idea of releasing one new track a month, on the 12th.

As the year draws to a close, Hamilton is gathering up these monthly, Dave Draper-produced singles for the new album 1221, which drops Friday on Wicked Cool Records.

“To think it all started as a crazy idea — let’s do a song a month, really to get through COVID, while I wasn’t touring, and really, it’s become the most successful thing I’ve ever done,” Hamilton said in a Nov. 11 video clip.

Mixing together his own original material, alongside previously unreleased originals from artists like Bob Schneider and Chuck Prophet, Hamilton also tackles some covers, including Spin Doctors’ “How Could You Want Him …,” Catherine Wheel’s “Satellite” and the Refreshments’ “Banditos.”

Big News happening!
I also use what folks here in Texas call a “college word”!
See if you can guess which one it is 🤣
How is it November??
What. A. Year! 🤠💙🎉 #NEWS @SpinDoctorsBand@thechrisbarron @AaronComess @wickedcool_nyc #Goodtimes #excited pic.twitter.com/luDOU6TygD

While widespread touring is still down the road, Hamilton has set his next performance for 3 p.m. on Dec. 9, when he’ll livestream his third annual “Holiday Hoedown” from the Stephenville Historical House Museum’s Church.

The global livestream will also provide ticket holders with a free download of Live & Acoustic in Stephenville, Texas, a live album Hamilton will capture during the Dec. 9 performance.