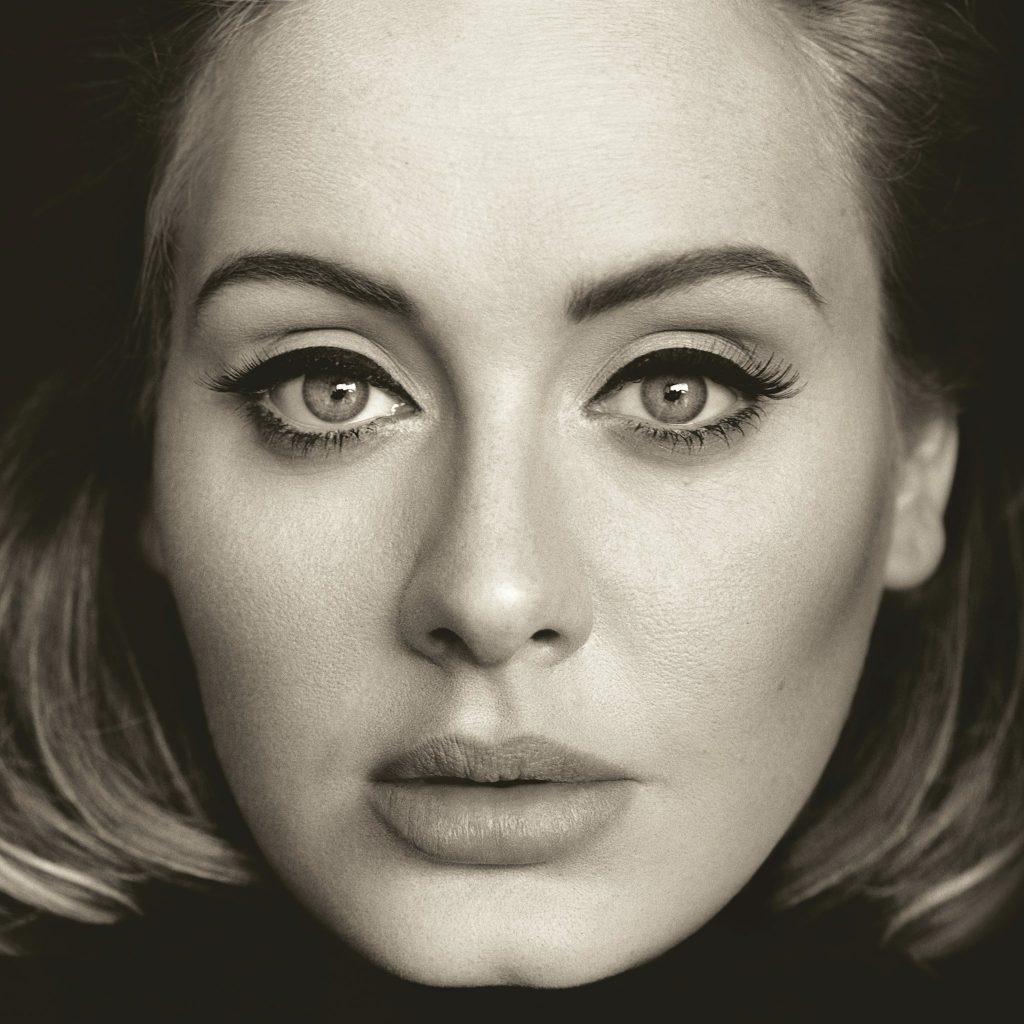 No one creates as much buzz about an upcoming release quite like Adele. Rumors started circulating that a new album is coming soon before officially announcing that the lead single “Easy On Me” is coming this Friday.

Although Adele is arguably the most successful musician of the last decade, even she has songs most people haven’t heard before.

Adele Adkin’s rise to stardom is like many artists in the 21st century: she uploaded a 3-song demo to a website, MySpace in her case, and it caught the attention of XL Recordings. After signing a record deal, she released her first album, 19, in 2008.

The songs were all written and recorded when she was 19 and already showed the maturity and skill of more experienced songwriters. A little over two years later she released 21 and her stardom took off with massive hits like “Rolling In The Deep”, “Set Fire To The Rain,” and “Rumor Has It”.

Her last album, 25, set the single week record for sales since Nielsen Soundscan started in 1991 and featured “Hello”, “When We Were Young”, and “Send My Love (To Your New Lover).” Even with the massive success of her music to date she still has songs that haven’t received praise, including today’s “The Best Song You’ve Never Heard”.

“Sweetest Devotion” is a love song, but it’s not your typical love song.

Instead of being about romantic love, it describes the love between mother and son. 25 was the first album Adele released after having her first child Angelo in 2012. She is known for bringing emotion into her songs, most famously her anger from breakups, however, this was a new side of Adele.

Most people gravitated to her typical songs about romantic love, but “Sweetest Devotion” has some of her most uplifting lyrics and joyous emotions in her catalog.

Her new album is sure to bring some new surprises, but while we wait, we can look back at some of the songs we may have missed like this one.