Photographer/videographer Jessica Waffles is on the scene for KXT. Check back regularly for her photos and video of the North Texas music scene. 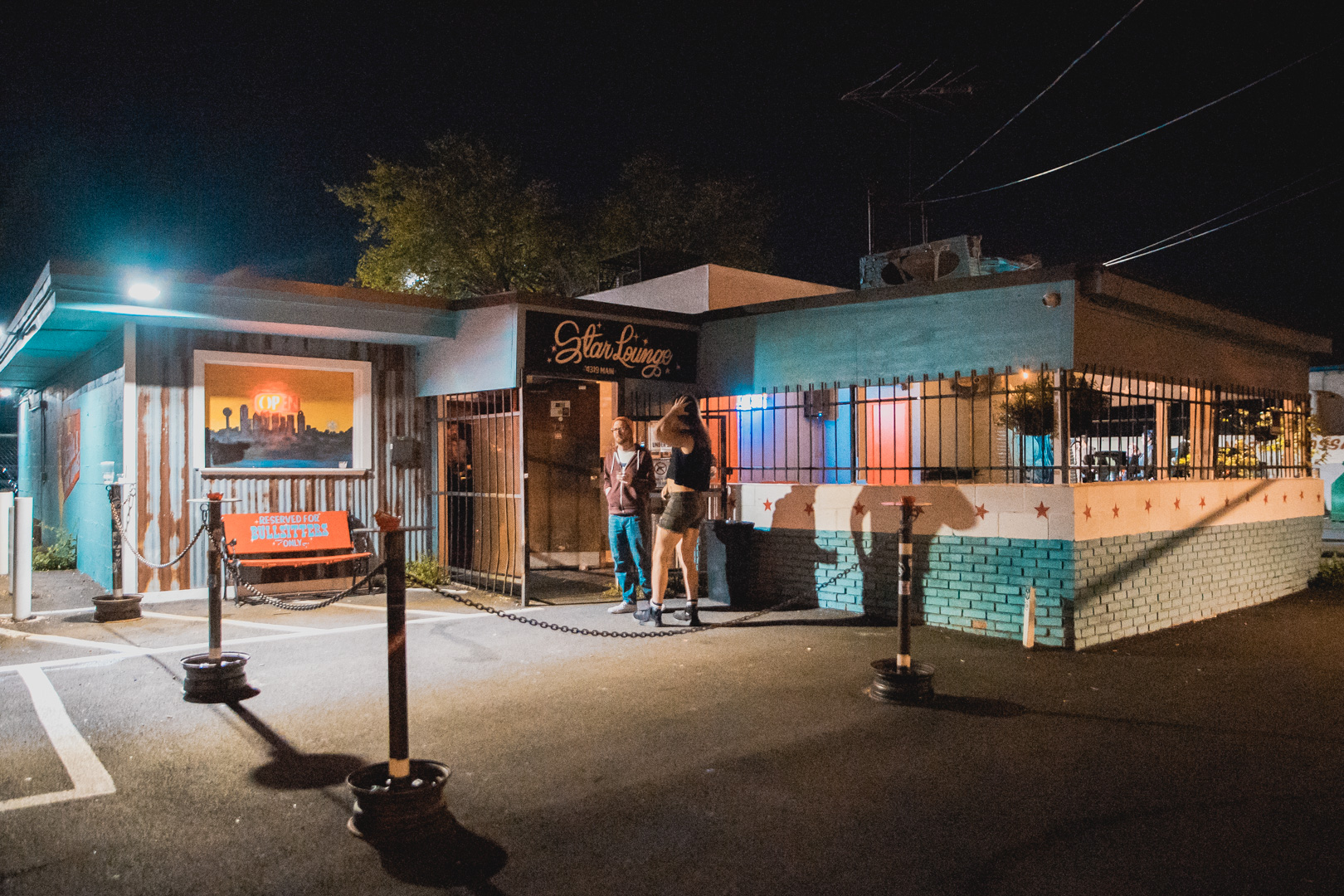 Coming straight out of lockdown, this location quickly found local support for its DJ music nights every night of the week, except Mondays, when they’re closed on Mondays. They try to keep it eclectic, with varying music styles from DJs like Ursa Minor (’00s R&B), Jim Brandsetter (synth-driven original music), Cameron Brand (goth) and more.

“Third Thursday” on Oct. 21 will be hosted by Spinster Records’ Kate Simaro  and Hunter Moering of FIT / Sealion – which is one of the more popular monthly’s so far. 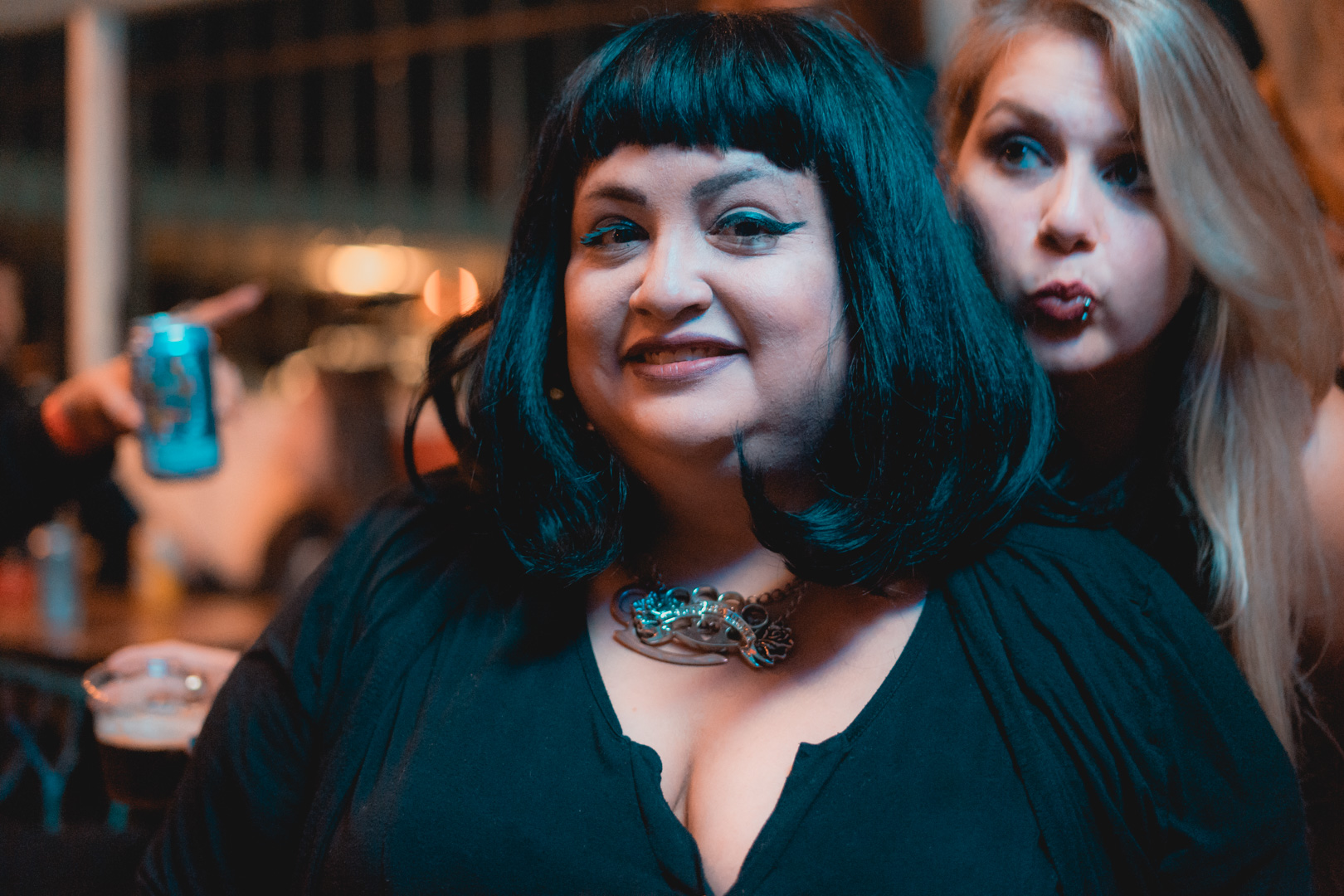 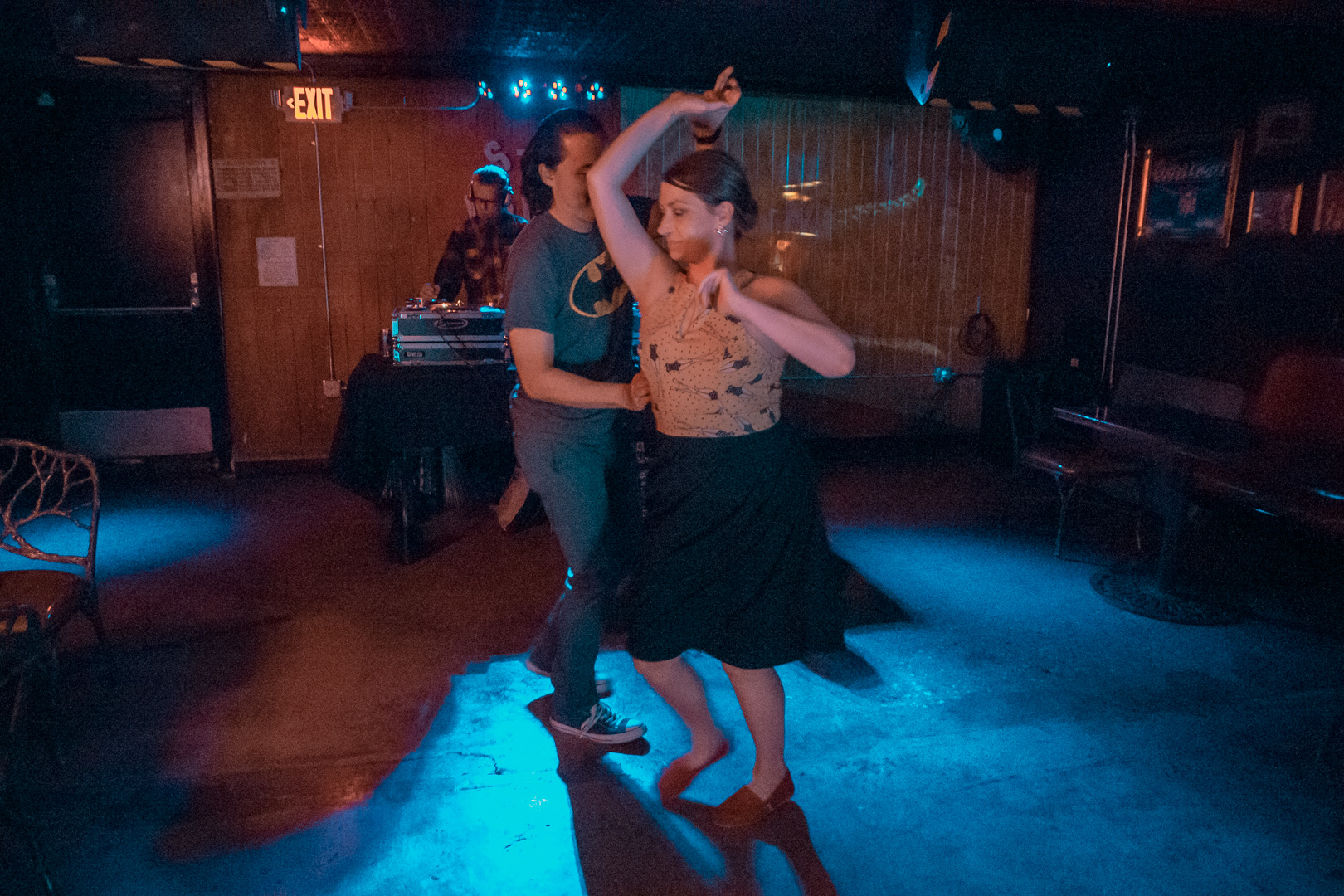 Photos featured here are from last Saturday’s event, “Get Wild!” with DJ Mark A: The Suburban Savage, a rockabilly / rhythm & blues / rock n roll night. The swing dancers were out, and antics were wild. 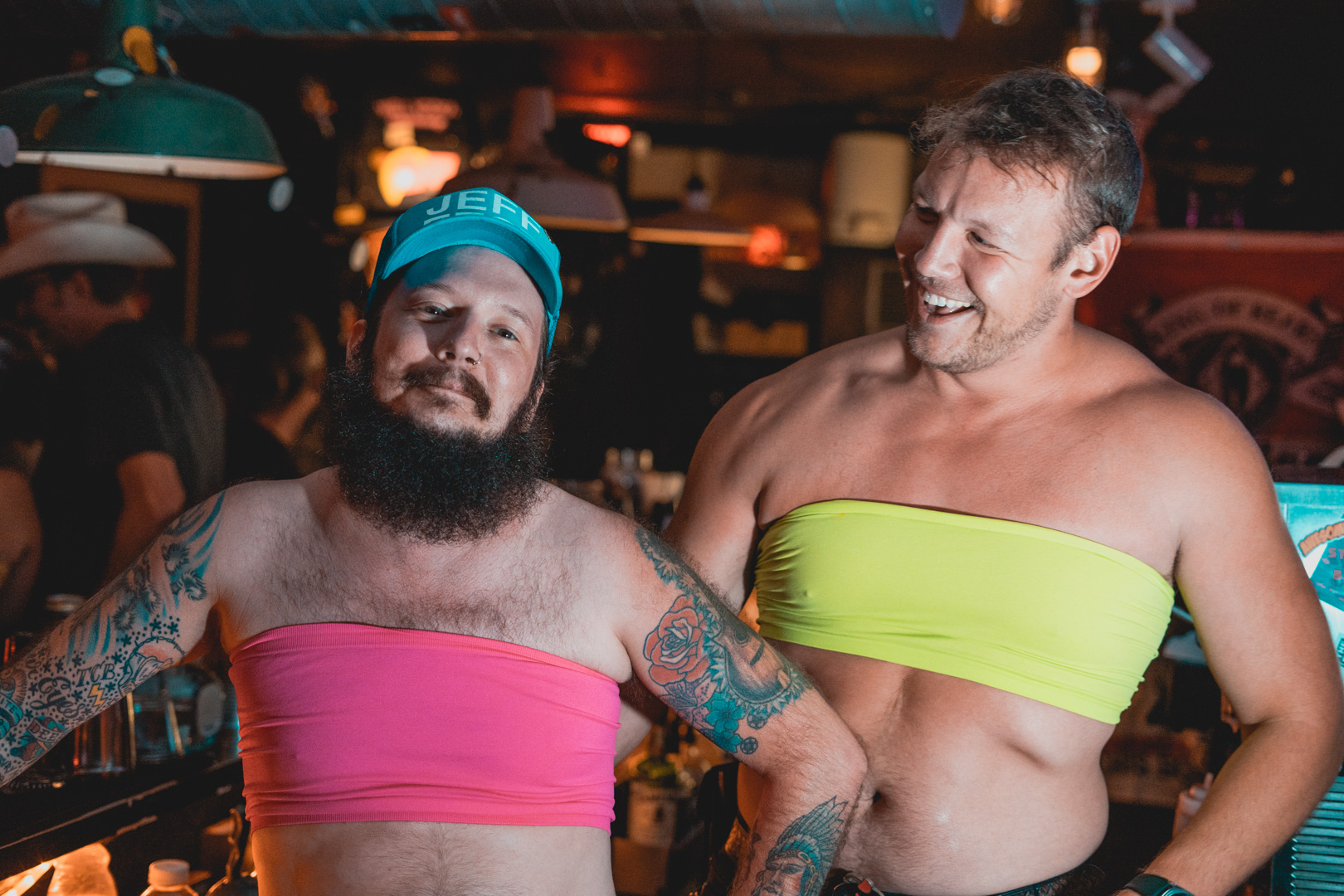 “Things usually get busy around 10-11pm, and by midnight it turns into a pirate ship & everything’s leaning,” Howe said, describing a typical Saturday night. “Around 30 minutes to closing, people are throwing ice down the bartender’s pants – the worst version of Coyote Ugly you can imagine.”