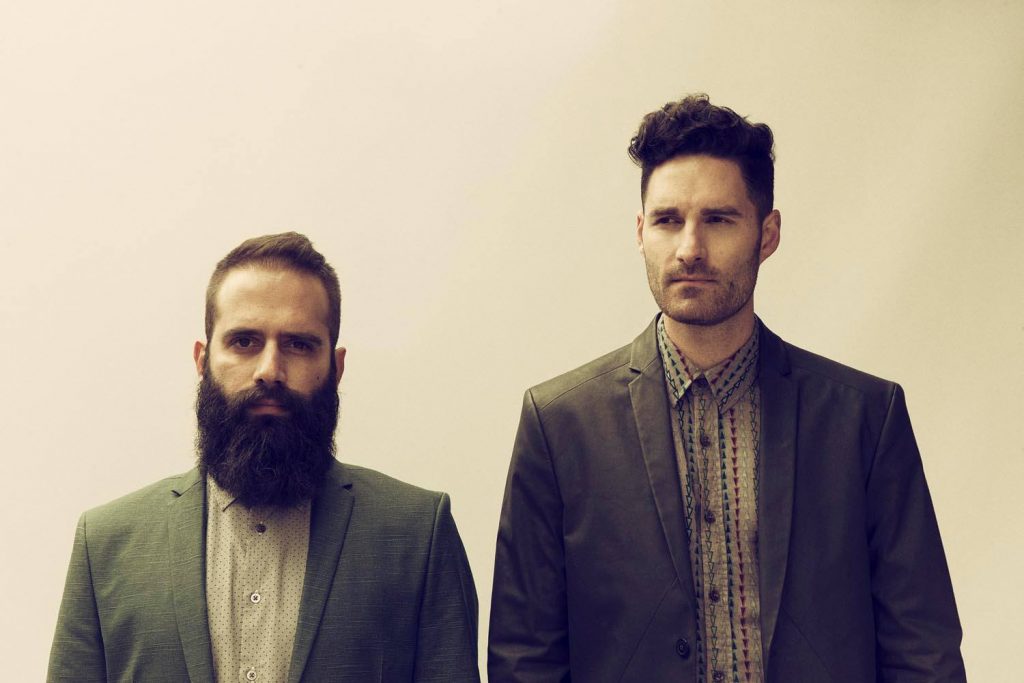 One hit wonders are an interesting phenomenon in the music industry. We all know them – artists who release big hit songs but then seemingly disappear. Some artists decide not to pursue a big hit again or even leave music. Some musicians’ careers continued after their hit, but none of their other releases quite lived up to their first big break.

Today’s “The Best Song You’ve Never Heard” comes from Capital Cities, a group that had a full album of catchy songs but couldn’t recreate the magic of their first hit.

Ryan Merchant and Sebu Simonian initially met each other on Craigslist to create jingles. After writing songs for commercials for three years, they decided to try their hand at releasing original music. Soon they signed with Capitol Records and released In A Tidal Wave Of Mystery in 2013. Their first single, “Safe And Sound,” turned into a massive hit, reaching the top 10 of song charts around the world and multiple Billboard top 10s in the US alone.

Unsurprisingly with their jingle background, the song was up tempo and catchy. The whole album had upbeat songs that fit the electro-rock sounds of the early 2010s and reached 15 on the Billboard Alternative chart. The duo did release a follow up, Solarize, in 2018 but it did not have nearly the same success as their first album.

A Tidal Wave… is filled with gems like “I Sold My Bed, But Not My Stereo”. The song shows off more of the band’s jingle background with a danceable beat and a very straight-ahead chorus. They do a great job layering the electronic sounds and building attention grabbing melodies.

There’s a little Daft Punk, a little Passion Pit, a little MGMT, but overall a unique sound that fits right in with the other catchy tunes from their debut album.