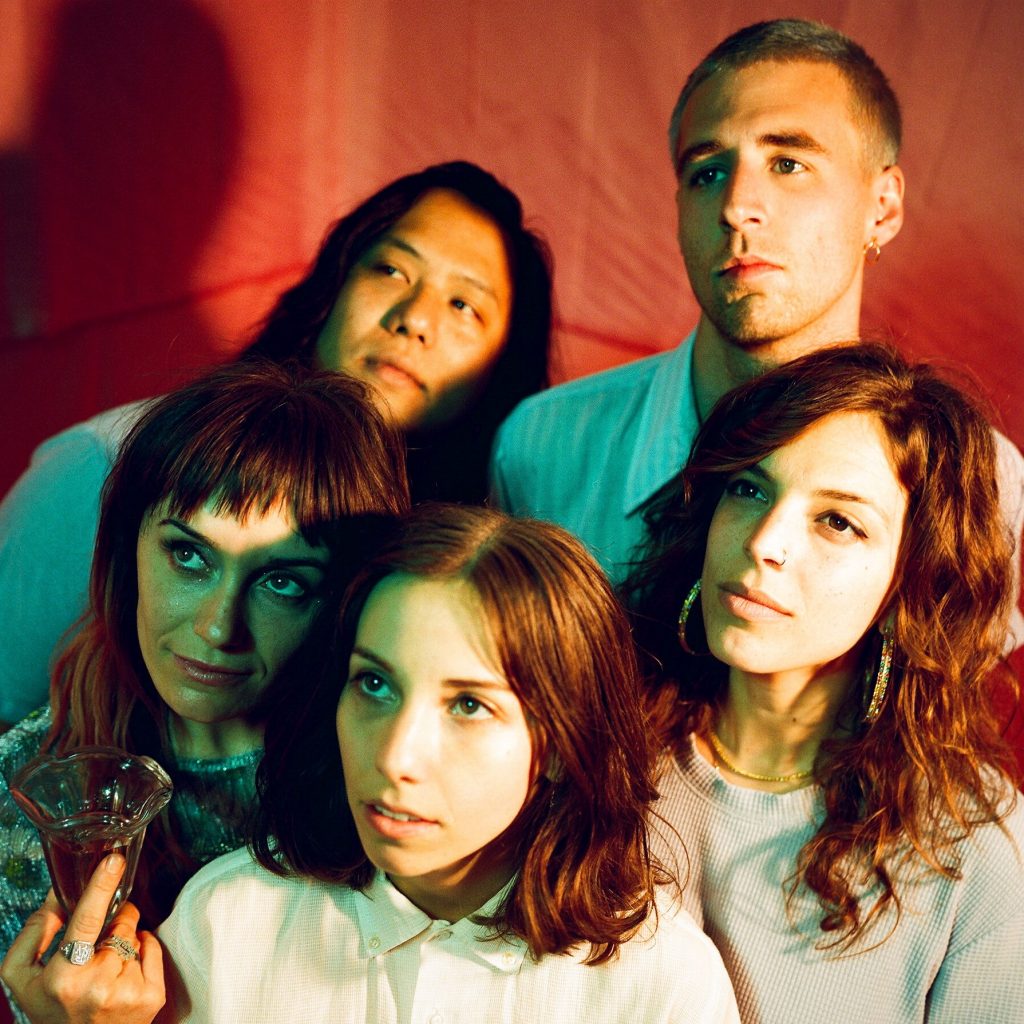 We truly live in a small world. During my time in radio, I’ve run across people I never thought I would see again. In the music industry, so many people find different ways to work towards success, whether its as a performing artist or helping behind the scenes at a label or as a manager. I originally met one of the members behind today’s “The Best Song You Never Heard” years before their band ended up on my radio station.

The Wild Reeds formed as a folk trio in Los Angeles, CA in 2014. The first time I heard about them was at my second job at The Container Store. I had just started there after I moved back to Los Angeles and was working part time at KCSN. I introduced myself to one of my co-workers who told me they were in a band. Like most musicians who find out I work at a radio station, she asked if I could help get her music played. Her name was Sharon Silva and had recently started The Wild Reeds with Kinsey Lee and Mackenzie Howe. She shared one of their early releases which was stripped down acoustic folk, but it caught my attention.

Fast forward to 2017 and I was now full time at KCSN. As I looked through my email, I saw Dualtone Records sent me a new release – “Only Songs” from The Wild Reeds. I played it and their evolution blew me away. The song was rich with vocal harmonies and a bigger sound led by more electric instrumentation. The band deftly used dynamic range to pull the listener in, from starting the song with a simple drum and guitar to the big chorus. It dips and dives to really capture your attention throughout.

After KCSN started playing “Only Songs”, I had the opportunity to reconnect with Sharon during a live session at the station and remember when we met at The Container Store. One of the best parts of being at a radio station is seeing an artist build their career, from the earliest days trying to just have someone hear their music to becoming a national touring act. To date, The Wild Reeds have released three albums and two EPs and are still together as a band.