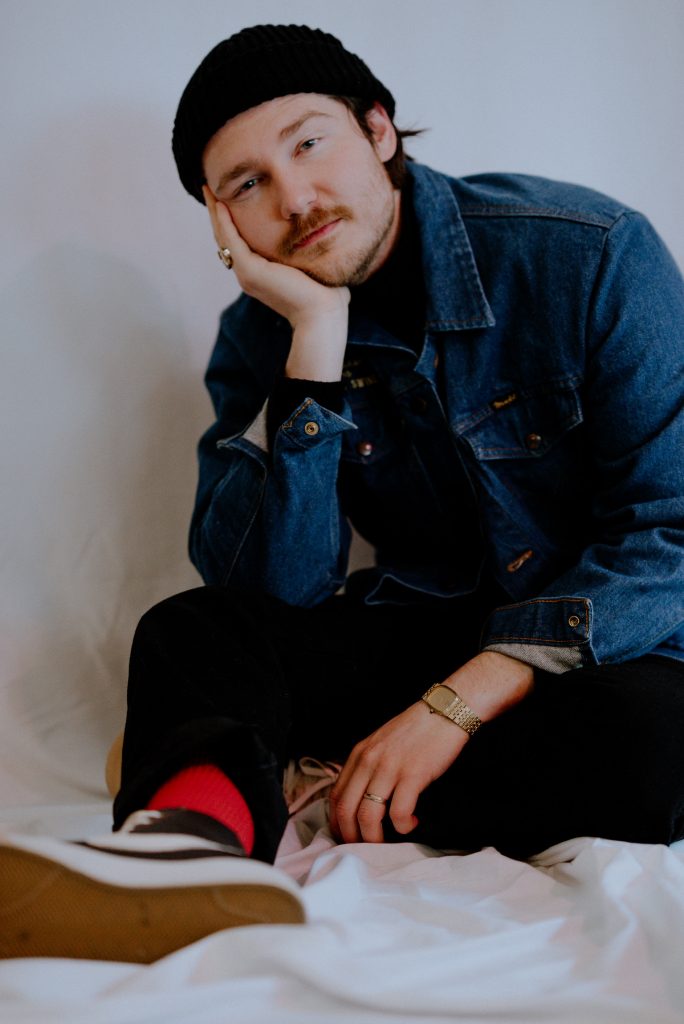 Enter before 11:59pm CT on Monday, July 5 for the chance to win two (2) tickets to the show! Winners will be notified via email by 5pm CT on Tuesday, July 7. Official KXT contest rules can be found here. Good luck!

*This contest has ended. Winners were chosen and notified on July 6. Thank you!

Matthew McNeal is co-owner and operator of Fort Worth’s Matte Black Sound alongside constant collaborator Andre Black. He also front’s his own project, leaning into groove-laden storytelling that blurs the lines between genres. Despite canceling over 100 cross-country dates in support of his 2020 release GOOD GRIEF, McNeal and Co. shifted focus to building out their own studio and recording projects to be released throughout the fall.

Joseph M is the solo project of Joey McClellan, guitar ace and band member of national acts such as Midlake, Elle King, and Israel Nash. From countless appearances on late night shows to engineering and producing out of Redwood Studios in Denton, TX, which he runs alongside Midlake-member and Grammy winner McKenzie Smith (St. Vincent, Nora Jones). 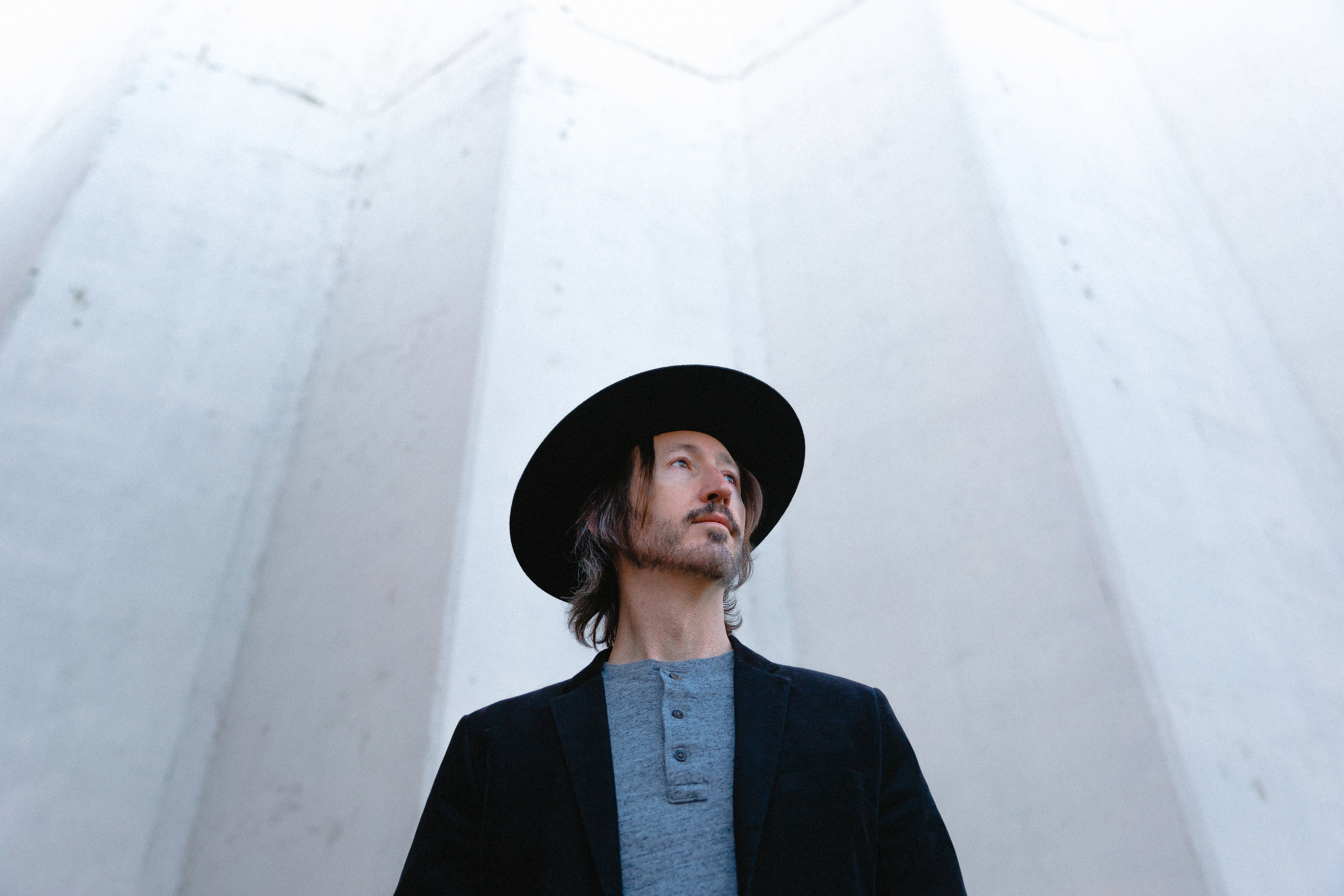 Yeah Huh is a powerhouse Fort Worth duo featuring members of Oil Boom, The Orbans, and Leon Bridges. 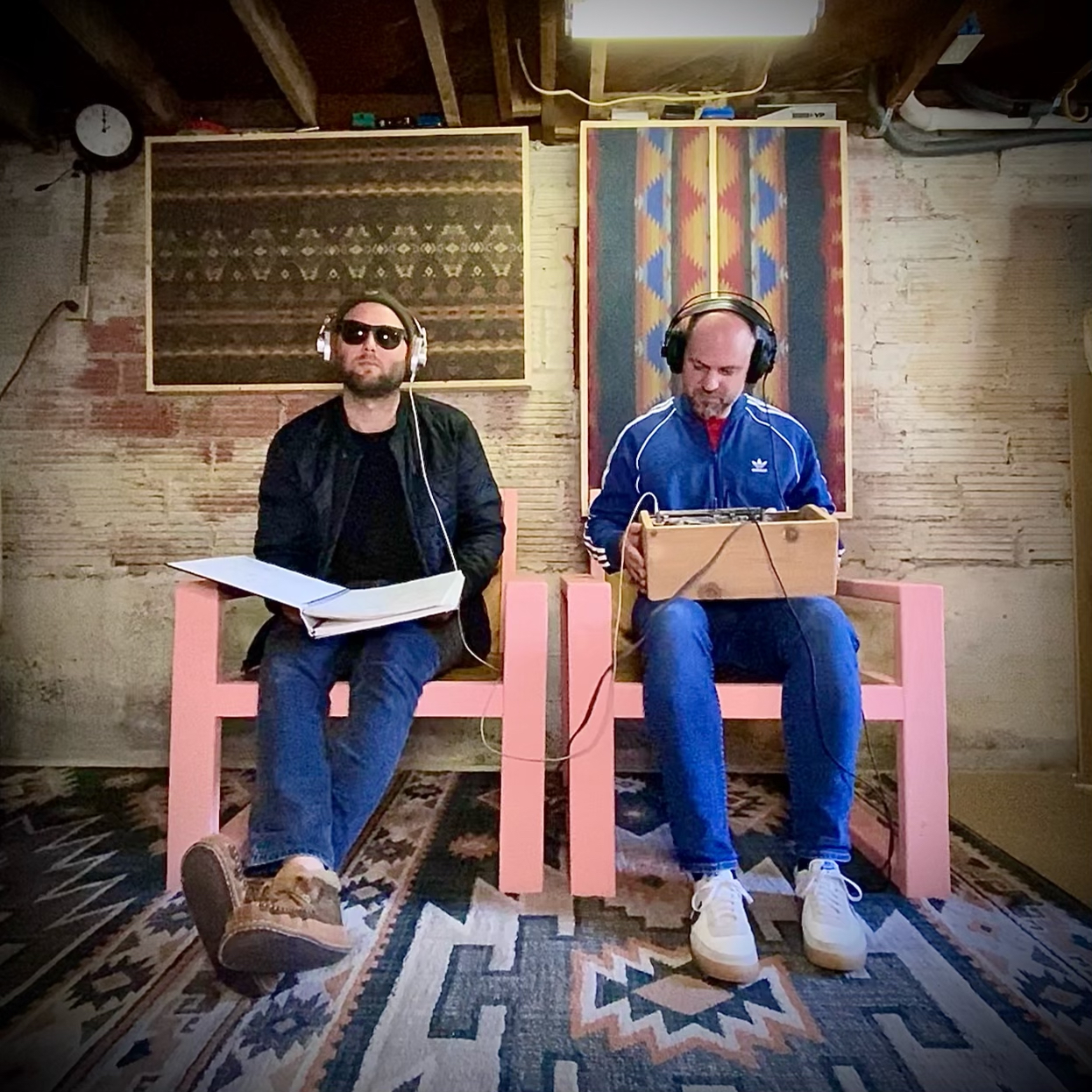