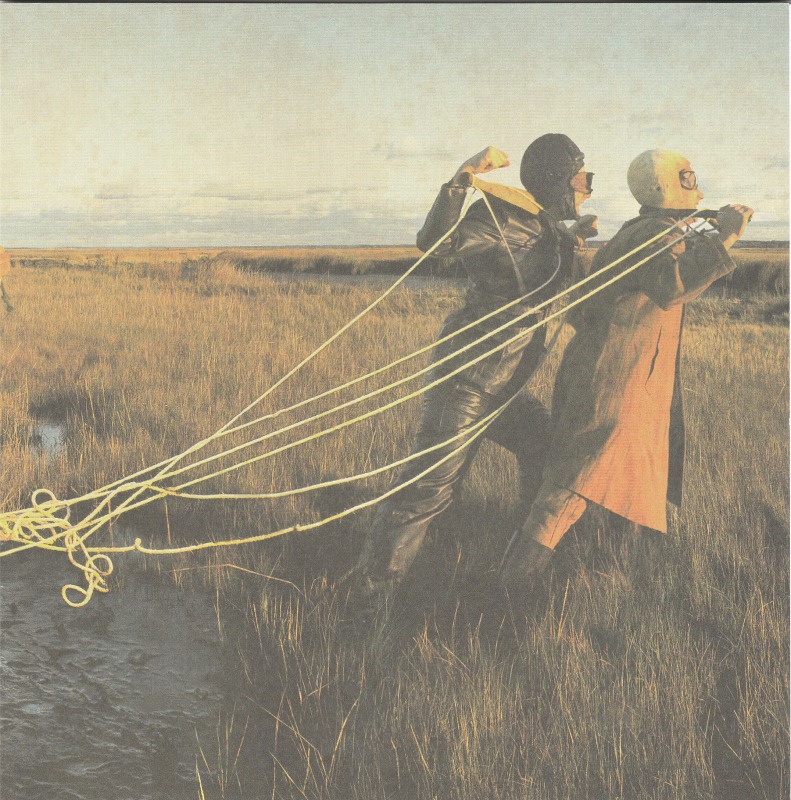 Record Store Day is coming up this Saturday, with a ton of limited-edition vinyl releases coming out. Started in 2007, Record Store Day began as a promotion where independent record stores celebrated their unique place in local music communities. Over the years, artists have increasingly contributed more special releases available on Record Store Day, which helped invigorate independent record stores across the country. In recent years, stores see lines out the door as people eagerly wait for their chance to grab one-of-a-kind releases.

Personally, I have been to a few over the years. My first Record Store Day experience was at Lunchbox Records in Charlotte, NC. When I arrived, there was already a line formed. If I remember correctly, I waited for around an hour to get in. Thankfully there were still plenty to choose from. I don’t go to a record store every Record Store Day – life happens – but when I do, the experience always invigorates me. You get to see how every music fan engages with music differently. My hauls from Record Store Days past include: a 7” “Side by Side” with Iggy Pop’s original “No Fun” on Side A and The Black Keys’ cover on Side B, Regina Spektor singing two Bulat Okudzhava songs in Russian, a Yardbirds 7” of “Ha Ha Said The Clown” and “Tinker Tailor Soldier Sailor”, and a Led Zeppelin 7” with alternate versions of “Friends” and “Rock N’ Roll”.

My personal favorite acquisition, and today’s The Best Song You’ve Never Heard, comes from Shearwater and Sharon Van Etten. In 2012, they teamed up to participate in AV Club’s Undercover 2012 series and decided to cover the Stevie Nicks classic “Stop Draggin’ My Heart Around” featuring Tom Petty. Their version has a more garage band sound, most likely because it was recorded live in a small room. Sharon Van Etten and Jonathan Meiburg’s vocals are a little rougher as well, but it helps make their cover version unique. This record wasn’t one I was particularly seeking out, but it remains my favorite Record Store Day find because it is exactly what you want in a great cover song.