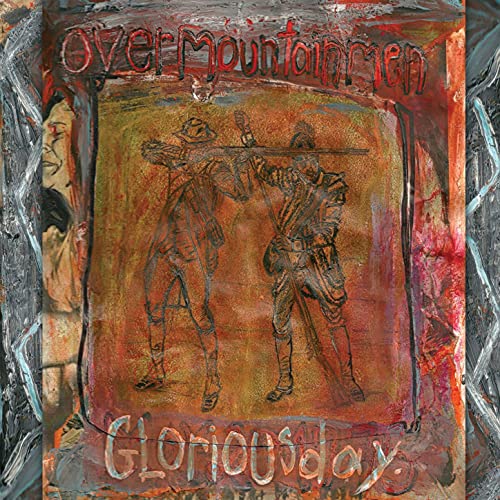 Local music is one of the core features that makes KXT special. We feature bands from North Texas every hour because we know how they flavor the music scene here. Local musicians make every city special – they may not be known nationally but still have an important impact in the arts community. I’ve been fortunate to live in many places where I’ve found artists who were primarily based in that community.

One of the more influential local artists I’ve encountered is David Childers. Based in Gaston County, North Carolina, Childers has been recording music for years but is rarely featured outside the region. You have likely heard his influence through the Avett Brothers, who were highly inspired by his songwriting. A lawyer by day, Childers has released music with his band the Don Juans and solo records through the years. His voice is as distinctive as his lyrics – you can identify a David Childers song almost immediately. Most of his releases have been featured at Americana formatted radio stations but few others play his music regularly. I spoke with him many times at WSGE in North Carolina and his ability as a songwriter shined each time. His knowledge of music and local history helped him craft unique stories and informed his lyrics.

In 2009, Childers formed the Overmountain Men, a supergroup that featured members of his band the Don Juans and Avett Brothers’ bassist Bob Crawford. The band name came from American frontiersmen based in the Appalachian Mountains during the Revolutionary War, most famous for participating in the Battle of Kings Mountain in 1780. “Someplace Along The River” is a great modern Americana song. It’s based in folk music from the region, but at same the time it feels fresh and new. This song’s vocals are perfect for Childers and highlight his musical sensibilities.