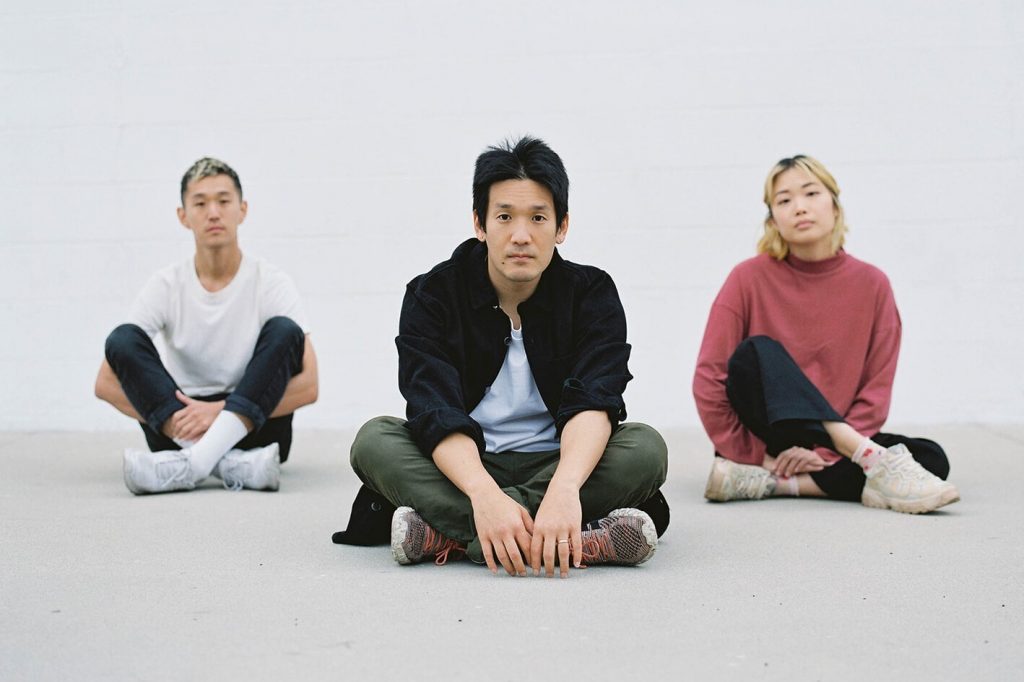 May is Asian Pacific American Heritage Month, an opportunity to reflect on how Asian Americans and Pacific Islanders have made a huge impact on our culture. Asian Americans have influenced the music industry as solo artists like Japanese Breakfast, lead singers like Karen O of Yeah Yeah Yeahs, and band members like Joe Kwon of The Avett Brothers.

The lead single from that album is “Run or Hide”, a rock song with a lot of passion behind it. The song’s main themes are literally in the title, essentially the decision between fight or flight. After simple keys kick off the song, the verses build up the stress of a situation before exploding on the chorus.