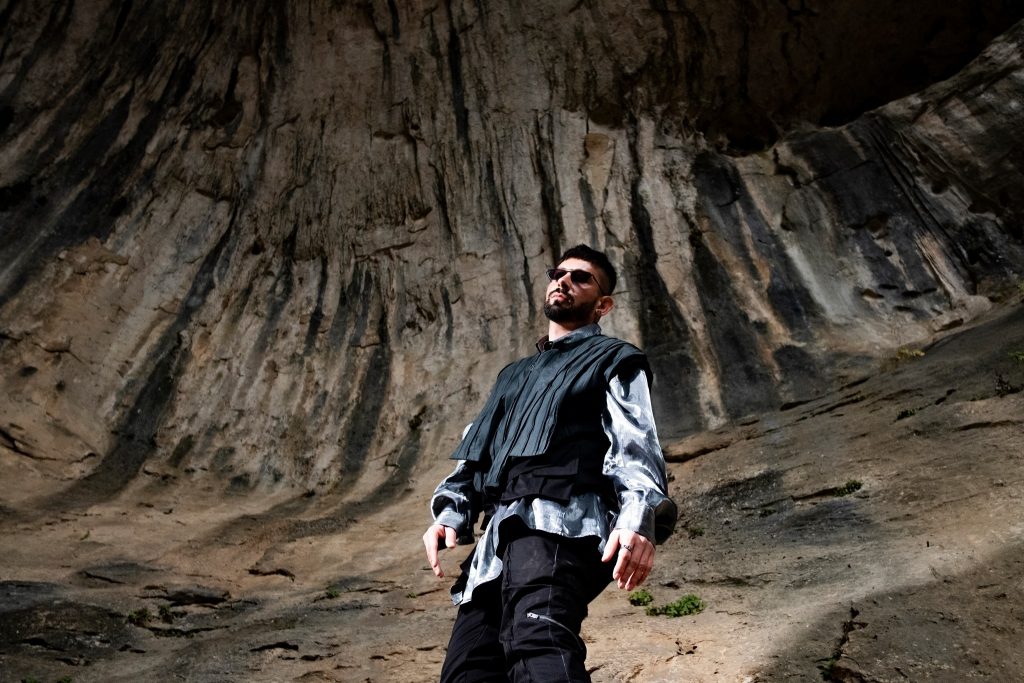 TV and movies rely on music to drive their storylines and add an extra element to their work. Sometimes you hear it within the show itself, sometimes you hear it in the commercials to promote their upcoming release. Many artists have used these opportunities as a launching pad for their career like Snow Patrol’s “Chasing Cars” on Grey’s Anatomy. Unfortunately, the artist behind today’s Best Song You’ve Never Heard, Kan Wakan, was not quite as lucky.

Gueorgui Linev was born in Bulgaria but formed Kan Wakan in Los Angeles. After releasing their first EP, Kan Wakan was featured on KCRW’s Morning Becomes Eclectic in Los Angeles and soon signed a record deal with Verve. Their first album Moving On reached #37 on Billboard’s Heatseaker chart in 2014 and Linev was named one of LA Weekly’s 10 Best Songwriters. Their songs have been featured across film and TV, including NBC show State Of Affairs and OWN Network’s Queen Sugar.

“Like I Need You” was one of the singles included on Moving On. Driven by a cinematic sound, the song begins with big drums and Kristianne Bautista’s smooth vocals. Her voice has Adele like qualities to it and even made me do a double take the first time I heard it. As the song moves forward, Linev’s more orchestral influences come through strongly as it builds to a crescendo in the chorus. The song went on to be used for HBO’s Spring 2014 preview. Although it didn’t get heard far beyond that, it’s worth another listen.