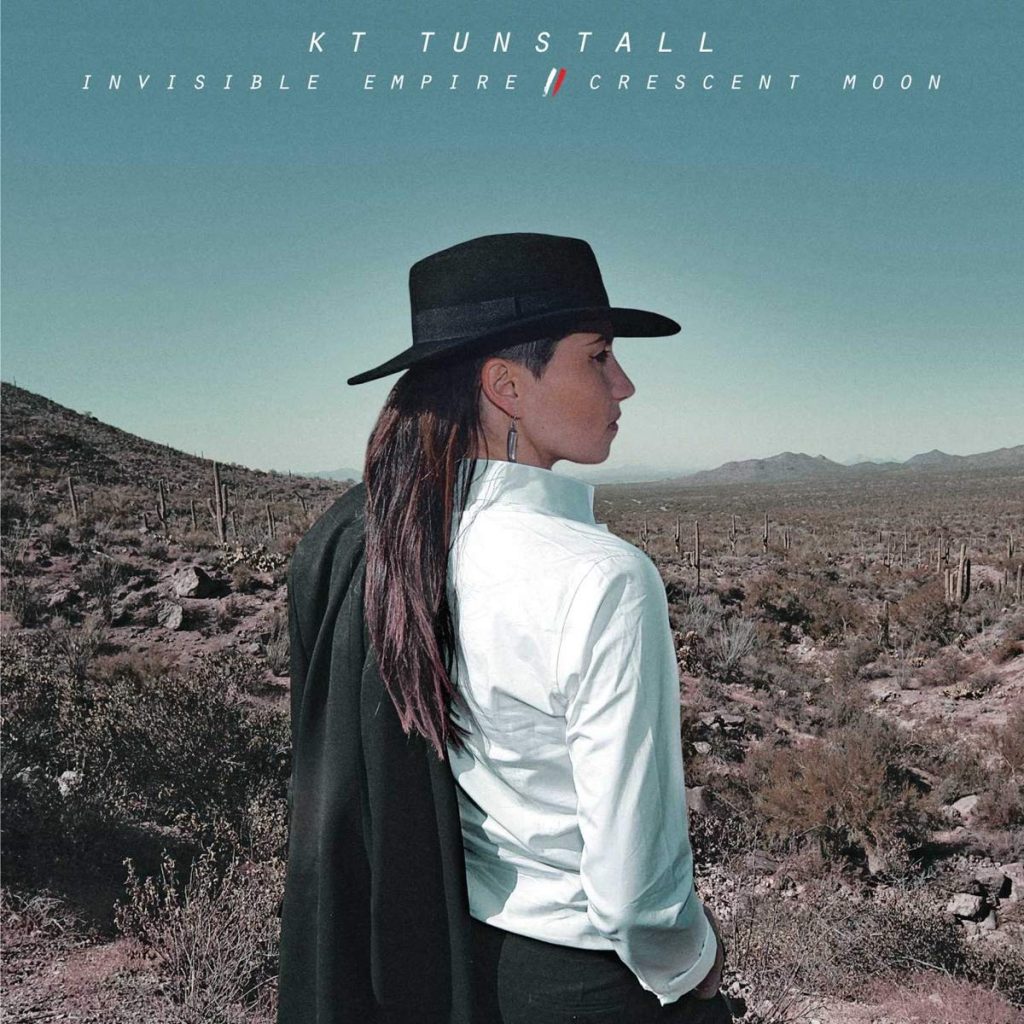 Perception is a difficult aspect of being a successful recording musician. As an artist continues their career, the songs they release as a single can have a similar feel or sound. Sometimes artists try very hard to overcome that perception. Taylor Swift has made a career of shifting her sound from country to pop to last year’s folk-leaning albums, Folklore and Evermore. Others struggle to break out of the perception that they record one type of song.

KT Tunstall burst onto our speakers in 2004 with “Black Horse and the Cherry Tree” from Eye to the Telescope. The song was simple but full of energy, with stomps, acoustic guitar, and looping “ooh ooh” vocals. She followed up her debut single with “Suddenly I See,” a more produced sounding song with a similar energy. Her next album, Drastic Fantastic, featured “Hold On,” a more swing inspired song but still very pop driven. Then Tiger Suit had “Fade Like a Shadow,” another similar up-tempo song. These singles all have differences between them, but the tempo and energy are consistent throughout.

In 2012, Tunstall threw her fans a curveball – an acoustic leaning, folk inspired album Invisible Empire // Crescent Moon. Instead of an up-tempo, energetic sound, she was far more introspective. Her father’s recent death and the end of her marriage influenced her sound to change. Instead of an album cover photographed inside a photography studio, this album cover featured a simple image of Tunstall in the desert. The lead single, “Feel It All,” set the table for the sonic shift that she took. She also released two versions of the song, one a stripped down and melancholic take, the other with a full band but still imparting a similar sentiment. For today’s Best Song You’ve Never Heard, we will go with the full band version. The song was created right in the middle of her personal issues, and you can hear the strong emotions come through her vocals.