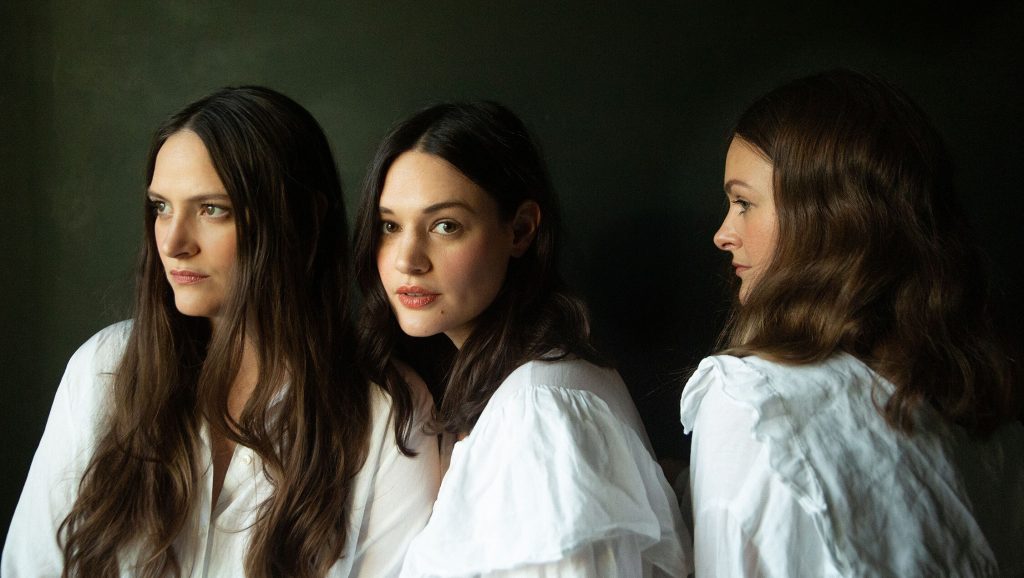 The path to success in the music industry is not usually in a straight line. For every young band or artist who comes out of nowhere with a massive hit, there are dozens of others who have toiled away on the road and in the studio for years before getting noticed. Recently you may have heard The Staves new song “Good Woman” featured on KXT, but they are also a band who have been working hard releasing music for over a decade.

The sister trio of Jessica, Camilla, and Emily Staveley-Taylor grew up north of London in the Hertfordshire region of England and started performing at open mic nights at a local pub. Their first big break came as backup vocalists for the great Tom Jones on his 2010 album Praise & Blame. Soon they signed with Atlantic Records and went on the road with artists like Bon Iver, The Civil Wars, Nathaniel Rateliff, and others. To date they have released four albums and seven EPs, but have yet to break out here in the US.

For this week’s Best Song You’ve Never Heard, we look back at one of their first releases in the US. Their first full album, Dead & Born & Grown, was released in November 2012 and featured the song “Mexico.” The song established their unique style, with the three sisters harmonizing beautifully over simple guitar and percussion. It slowly builds with more instrumentation but never strays from focusing on the vocals.