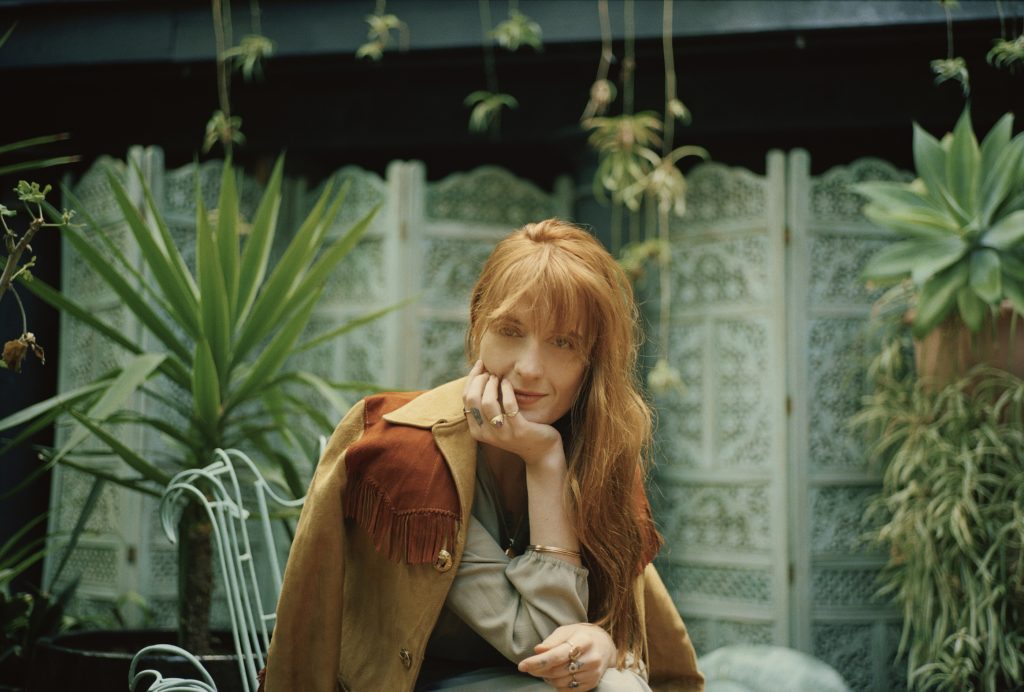 The first two weeks of The Best Song You’ve Never Heard focused on artists you may have missed; this week features an artist you have likely heard of.

Florence + The Machine has two platinum albums and several hit songs – so many that a few of her incredible tracks have slipped through the cracks. I personally heard this song for the first time at Coachella in 2015. She performed sitting down during the second weekend of the festival after spontaneously jumping off the stage and breaking her foot the first weekend. She was expected to have a more subdued set which was FAR from what happened. She had a full string and horns section, a duet with Father John Misty, and still managed to whip the crowd into a frenzy. She also introduced new songs from an album coming out the next month – How Big, How Blue, How Beautiful.

The title track stood out to me for two reasons. First, I’m a sucker for horns. If there’s a horn section in a song, there’s a far better chance I’ll love it. Seeing it with live horns for the first time I stood no chance against their charms.

The other reason is the lyrics resonated with me. I lived in Los Angeles for 6 years and one thing you start realizing is how much it’s referenced in popular culture. Have you seen The Californians skit on SNL and wonder what they’re talking about? Or feel confused about a joke on TV referencing Los Angeles? The hidden references are EVERYWHERE and they’re all true. This song leads off with the lyric “Between a crucifix and the Hollywood Sign, I was looking to get hurt…”, which is referencing an area in the Hollywood Hills, and just the stress of that line alone spoke to me. I was a little down after a few acts that didn’t impress me, but Florence pulled me out of my funk with this new song about finding inspiration in a creative city as competitive as Los Angeles.

The album went on to be one of her finest releases to date. It was packed with other great songs like “Ship To Wreck”, “What Kind Of Man”, “Queen Of Peace”, “Third Eye”, and “Delilah”, leaving “How Big, How Blue, How Beautiful” a little lost, especially with its extended coda. Now’s a good chance to go back to that album and hear a great song you likely missed.