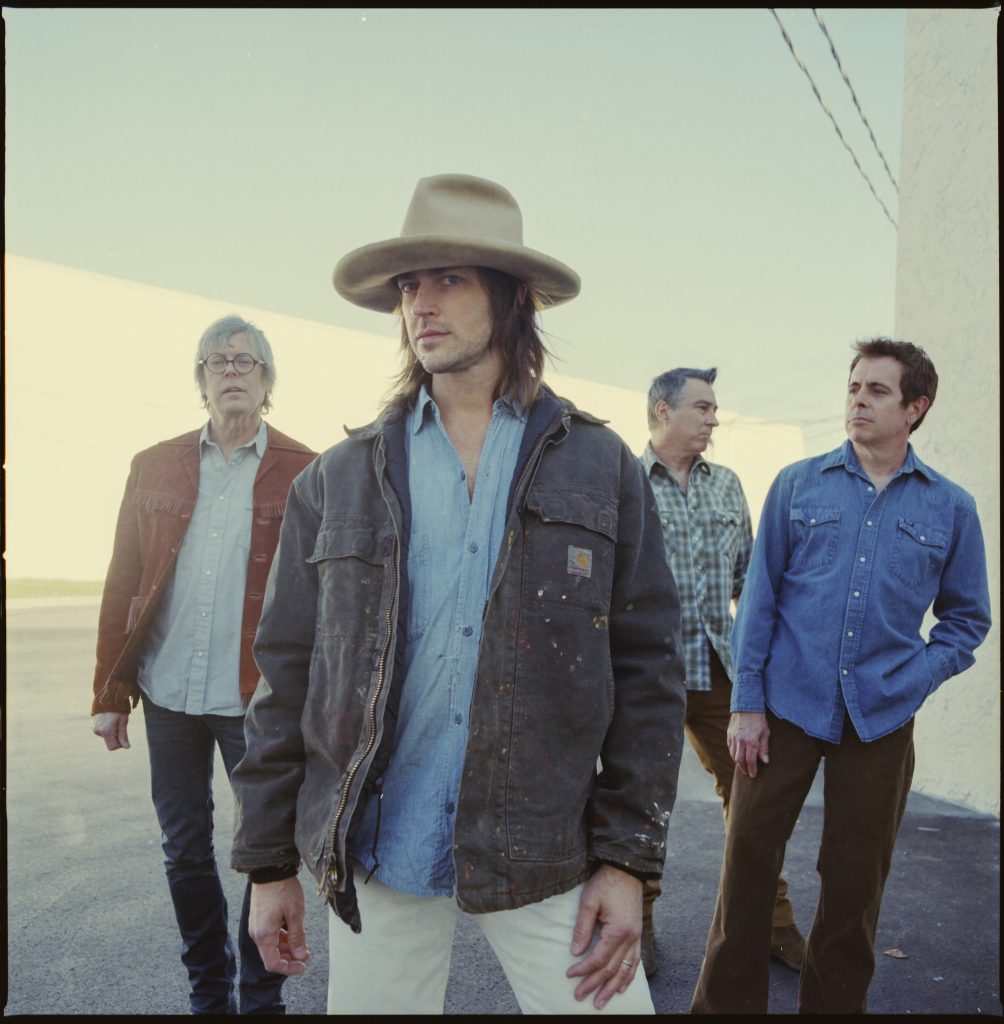 If you fall into the Venn diagram of a Cowboys fan AND an Old 97’s fan…well, then have we got the giveaway for you.

The North Texas alternative-country favs are back with their twelfth studio album, aptly titled Twelfth, on Friday, August 21. And it’s getting a special Texas stamp. The “Texas Edition” of the album will be pressed on silver/white swirl vinyl with a foil-board LP jacket, featuring none other than Cowboys legend “Roger the Dodger” himself. Only 2,000 copies of the Texas Edition will be available, and from Texas retailers only. But you could win yours today. 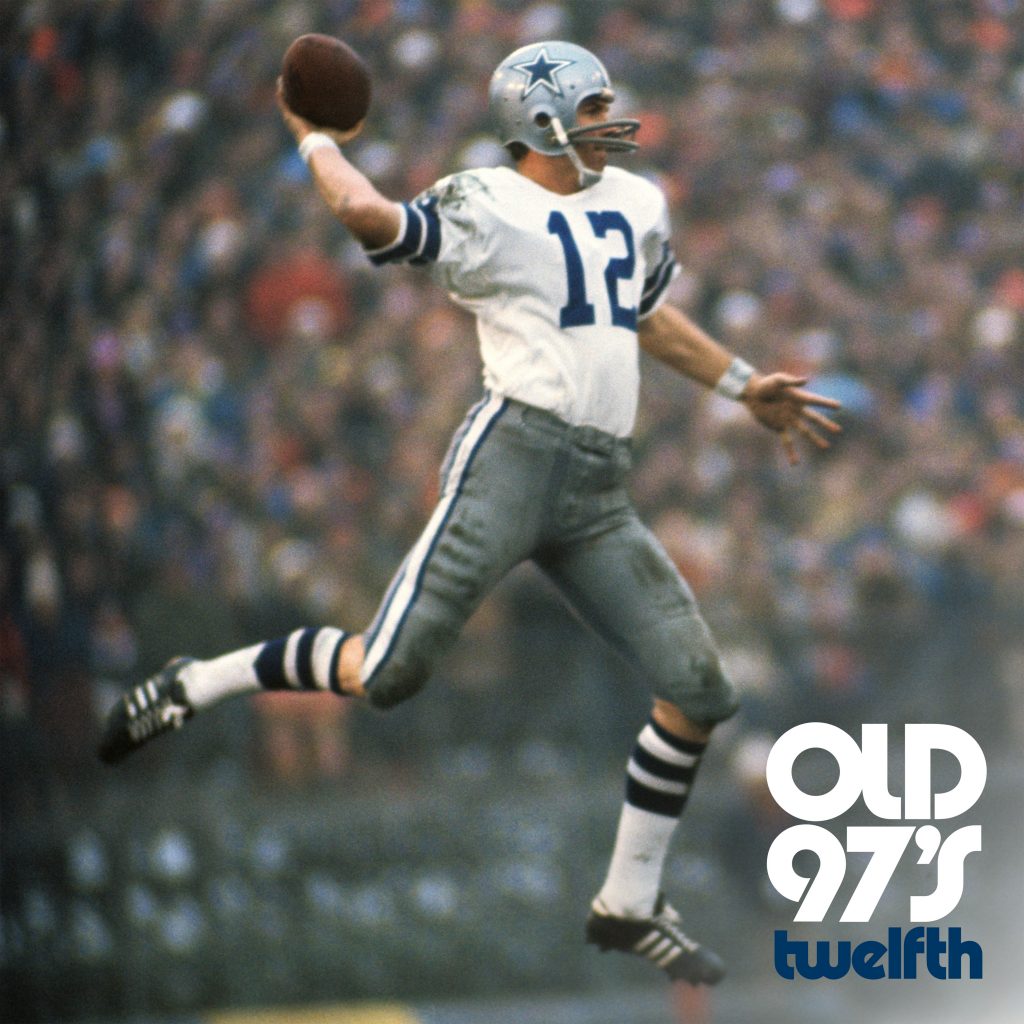 Enter below for the chance to win a Texas Edition of Twelfth, signed by former Dallas Cowboys quarterback (and star of the album cover) Roger Staubach.* Entries will be accepted through Monday, August 24 at 11:59pm CT. Winners will be notified by email by 5pm CT on Tuesday, August 25. Official KXT contest rules can be found here. Good luck

**This giveaway has ended. Winners were chosen and notified on August 25. Thank you!

There is no one who believes in the North Texas mu