Homebound and in need of a music fix? Hey, we’re right there with you. Fortunately, KERA TV has our back.

Check out these upcoming programs on our sister station that will please any music lover. From historic concerts to a peek behind the George Harrison-Monty Python curtain, you won’t want to miss these music-centric programs: 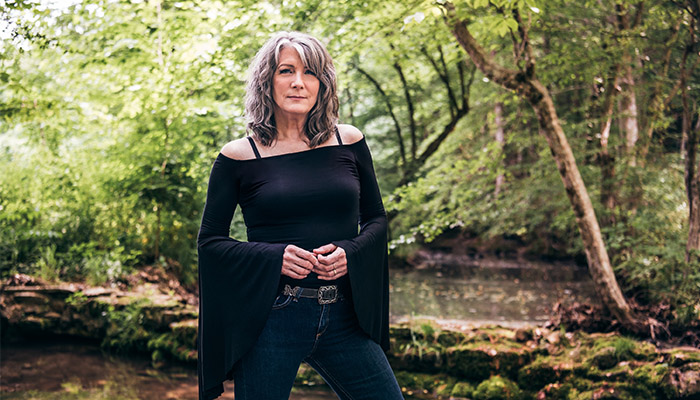 Join Kathy Mattea, Trisha Yearwood, Wynonna Judd and more as they pay tribute to the legends who inspired them. From Dolly to Tammy to Patsy to Loretta, this is an intimate look at iconic female artists and their timeless music.

Enjoy superstar Linda Ronstadt’s electrifying 1980 concert, filmed at the height of her career. Ronstadt held the audience spellbound with powerful renditions of her biggest hits, including “Blue Bayou,” “It’s So Easy” and “You’re No Good.” 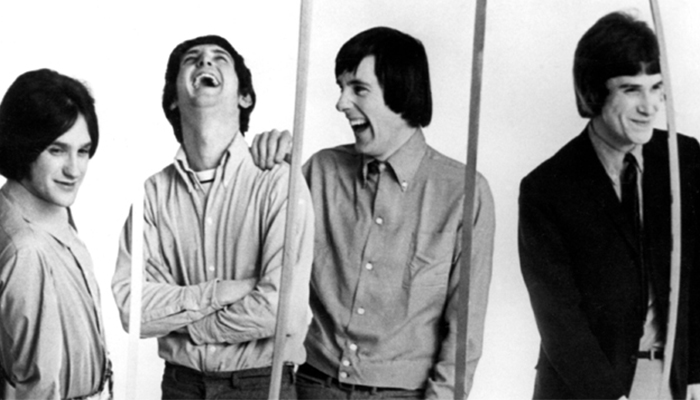 The Kinks; photo courtesy of APT

The Kinks: Echoes Of The World

The Kinks’ 1968 album The Kinks Are the Village Green Preservation Society failed to chart on release, but it went on to become one of the most influential and important works in rock. Now, more than 50 years later, this documentary takes a closer look at the album’s creation. Explore the secret of the album’s enduring appeal and how it overcame its inauspicious start to become one of the best-loved albums of all time.

The Bee Gees: One For All Tour

Enjoy the tight harmonies of Barry, Robin and Maurice Gibb as they perform their greatest hits, as well as some rarely heard selections, in this fully restored, newly mixed and mastered concert recorded in Melbourne in 1989. 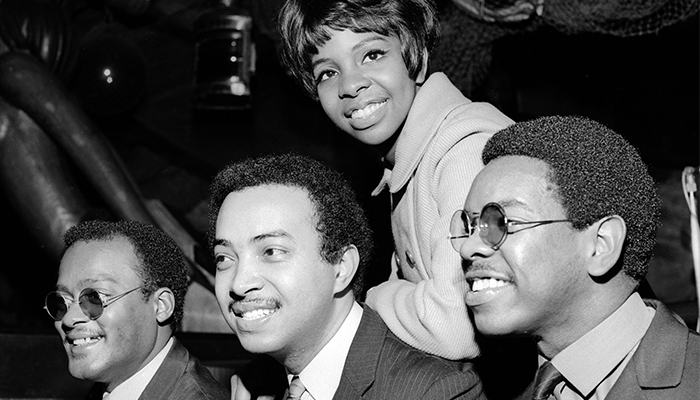 Join host Pam Grier in a tribute to the greatest soul hits and performers from the 1970s and 80s. Enjoy classics by The Temptations, Marvin Gaye, Gladys Knight & the Pips, Bill Withers, The Spinners, Isaac Hayes, Minnie Riperton and more.

Red, White and Rock: My Music

Enjoy a patriotic celebration from 2002 featuring Frankie Valli, The Righteous Brothers, Connie Francis and more performing pop oldies classics. It’s a throwback lineup of artists from the rock, pop and doo-wop days of the late 50s and early to mid-60s.

Doo-Wop to Pop Rock: My Music

Rise Up: Song’s of the Women’s Movement 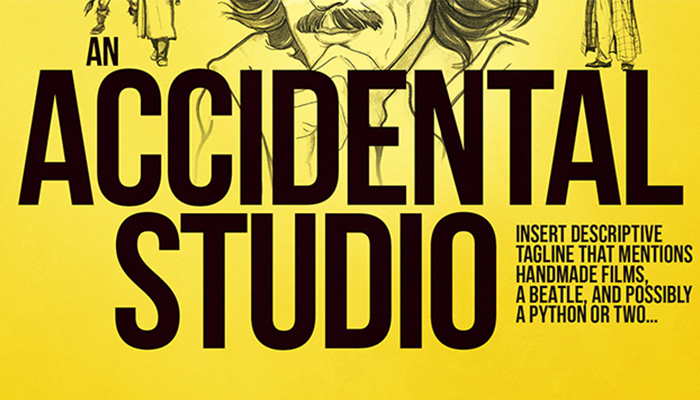 An Accidental Studio: The Story of Handmade Films

Dive into George Harrison’s HandMade Films, the small British production company behind such maverick hits as Life of Brian, The Long Good Friday, Time Bandits, Mona Lisa and Withnail and I. Featuring footage of Harrison himself, as well as exclusive interviews with Monty Python members, the documentary explores HandMade’s baptism by fire, the risks it took in producing uniquely crafted films and the many revealing stories behind its productions.