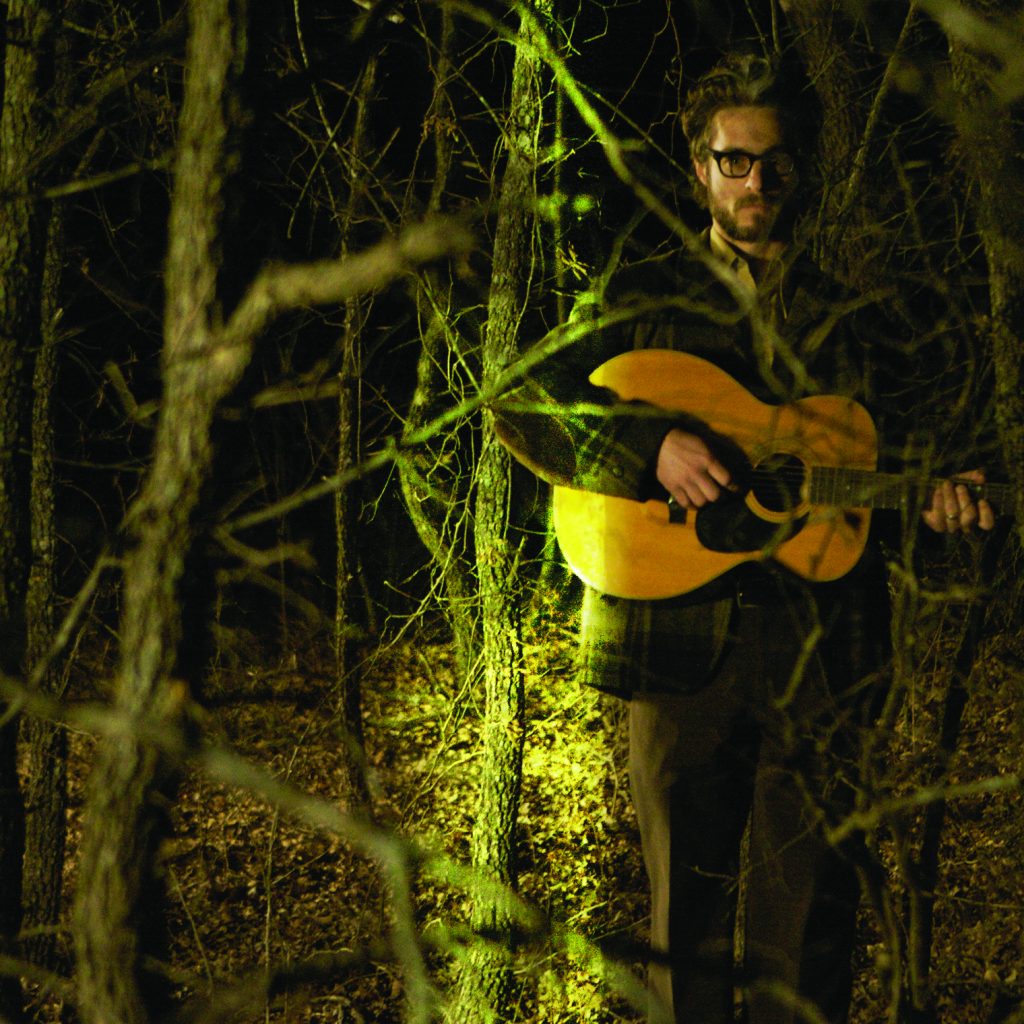 Photo courtesy of the artist’s management

Enter before 11:59pm CT on Sunday, March 15 for the chance to win two tickets to KXT 91.7 Presents Doug Burr at Rubber Gloves in Denton on April 18, plus a vinyl copy of the re-release of Doug Burr’s critically acclaimed album, On Promenade! The album was remastered by Jim Wilson Mastering, and is being released by Clerestory Records for vinyl only and pressed locally at Hand Drawn Records in Dallas.

Winners will be notified by 5pm CT on Monday, March 16. Official KXT contest rules can be found here. Good luck!

*This contest has ended. Thank you!