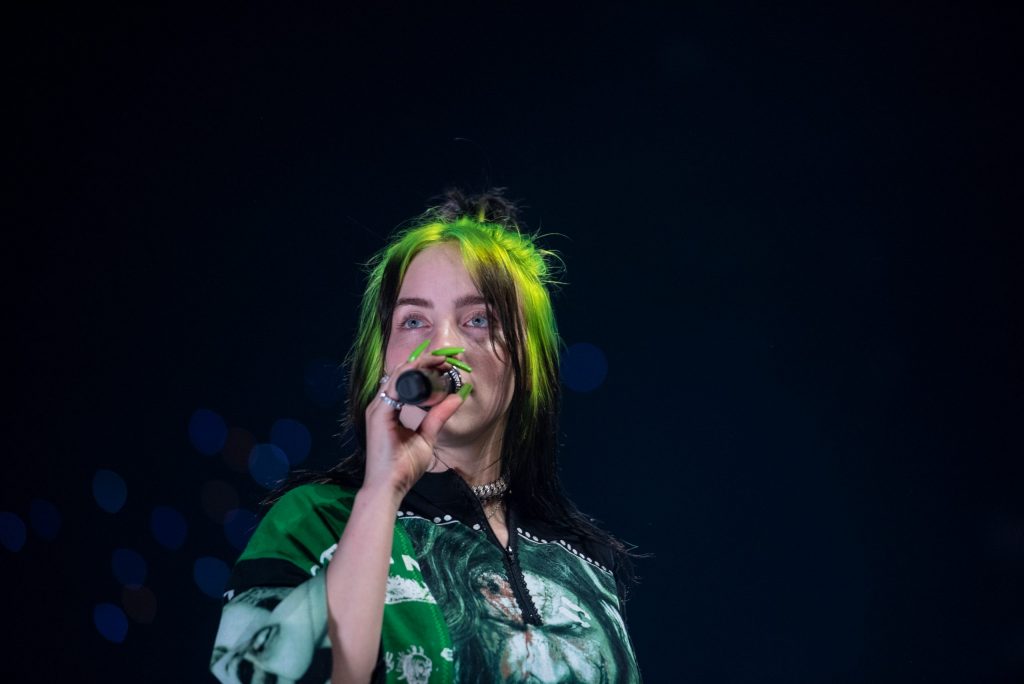 The newly minted five-time Grammy Award winner Billie Eilish makes her Austin City Limits debut in an epic hour of pop this week.  The global pop phenomenon performs her off-kilter pop hits and songs from her acclaimed multi-platinum smash, WHEN WE ALL FALL ASLEEP, WHERE DO WE GO? The 18-year-old Los Angeles native recently won Best New Artist, Song, Record and Album of the Year. She is only the second person in Grammy history to win all of the “Big Four” categories, and the youngest person ever to win Album of the Year.

Enjoy a behind-the-scenes clip ahead of the broadcast: