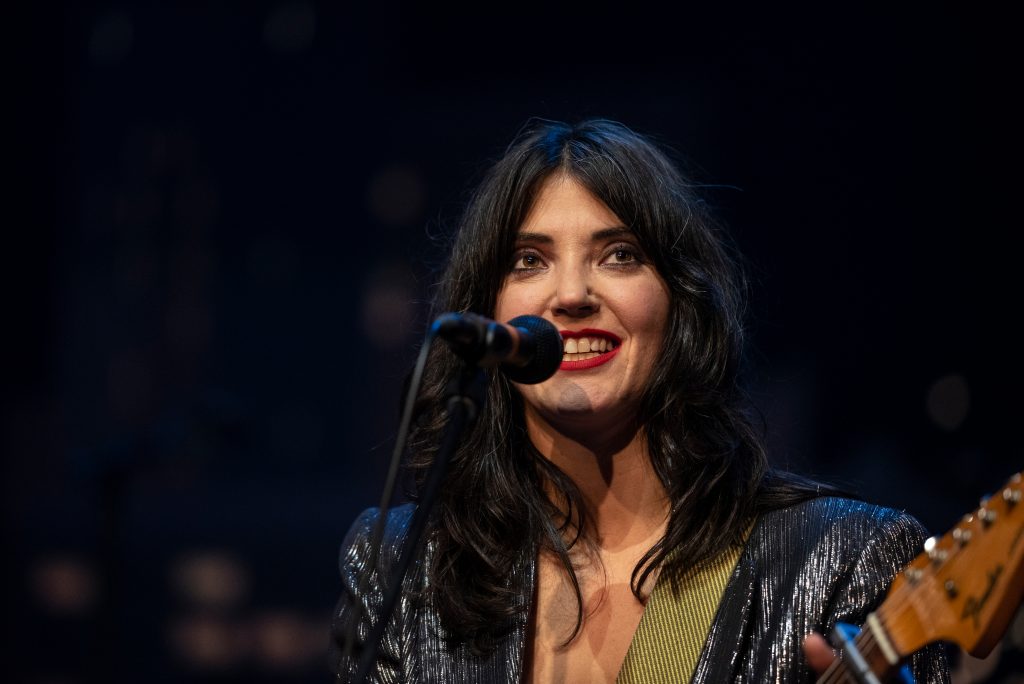 Check out a behind-the-scenes clip with Lucy Dacus: