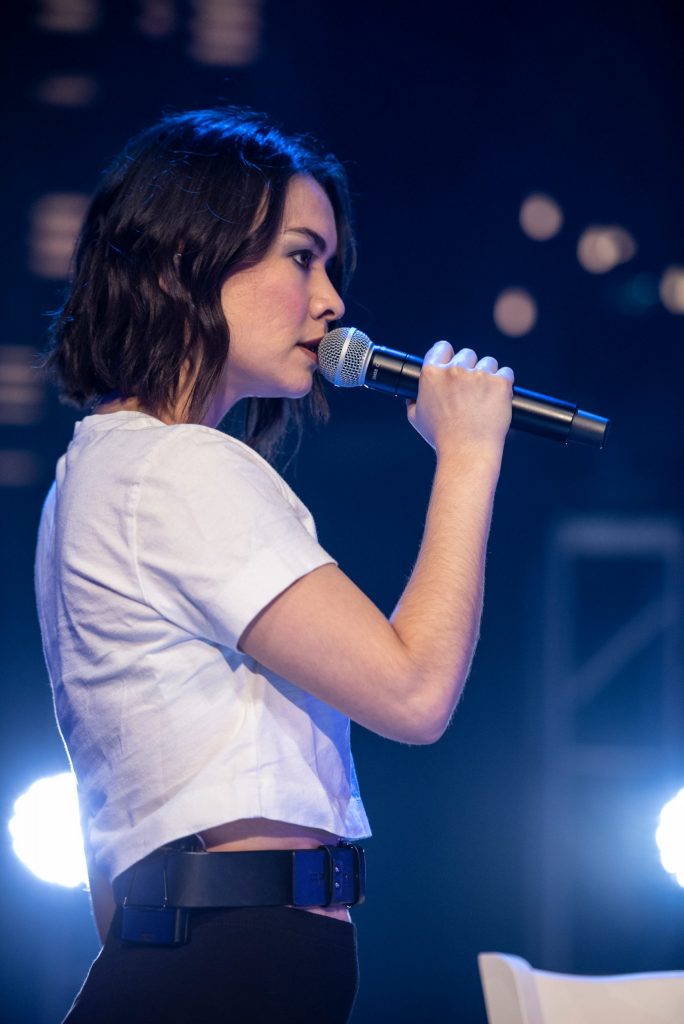 Acclaimed performers Mitski and Rainbow Kitten Surprise take to the Austin City Limits stage this week! First, the Japanese-born American singer-songwriter Mitski performs songs from her stunning fifth album, Be the Cowboy, alongside career highlights in her ACL debut. Plus, eclectic alt-rockers Rainbow Kitten Surprise memorize in this indie double bill. The Nashville-based five-piece formed at Appalachian State University in 2013, and in their ACL debut they draw heavily from their acclaimed third album. How To: Friend, Love, Freefall.

Check out a behind-the-scenes clip with Rainbow Kitten Surprise: