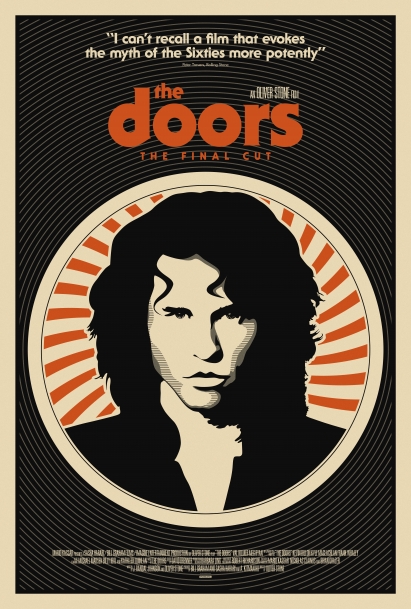 Enter before 11:59pm CT on Wednesday, July 18 for the chance to win two tickets to a screening of The Doors: The Final Cut at The Texas Theatre on Saturday, July 20. Winners will be notified by 5pm CT on Friday, July 19. Official KXT contest rules can be found here. Good luck!

*This contest has ended. A winner was chosen and notified on July 19. Thank you!

More about the film, via Texas Theatre:

The Doors returns via a new 4K “Final Cut’ Restoration – capturing the hedonistic chaos of the late ’60s. Oliver Stone’s The Doors: The Final Cut follows the life and times of Jim Morrison (Val Kilmer) from cradle to grave. Stone’s powerful musical portrait, featuring an amazing soundtrack including over twenty-five songs from The Doors’ catalogue.