Echo In The Canyon celebrates the explosion of popular music that came out of LA’s Laurel Canyon in the mid-60s as folk went electric and The Byrds, The Beach Boys, Buffalo Springfield and The Mamas and the Papas gave birth to the California Sound.  It was a moment (1965 to 1967) when bands came to LA to emulate The Beatles and Laurel Canyon emerged as a hotbed of creativity and collaboration for a new generation of musicians who would soon put an indelible stamp on the history of American popular music.

Enter before 11:59pm CT on Monday, June 3 to win a pair of tickets to see the film at Angelika Film Center during its run in Dallas! Winners will be notified by 5pm CT on Tuesday, June 4. Official KXT contest rules can be found here. Good luck!

*This contest has ended. Winners were chosen and notified on June 4. Thank you! 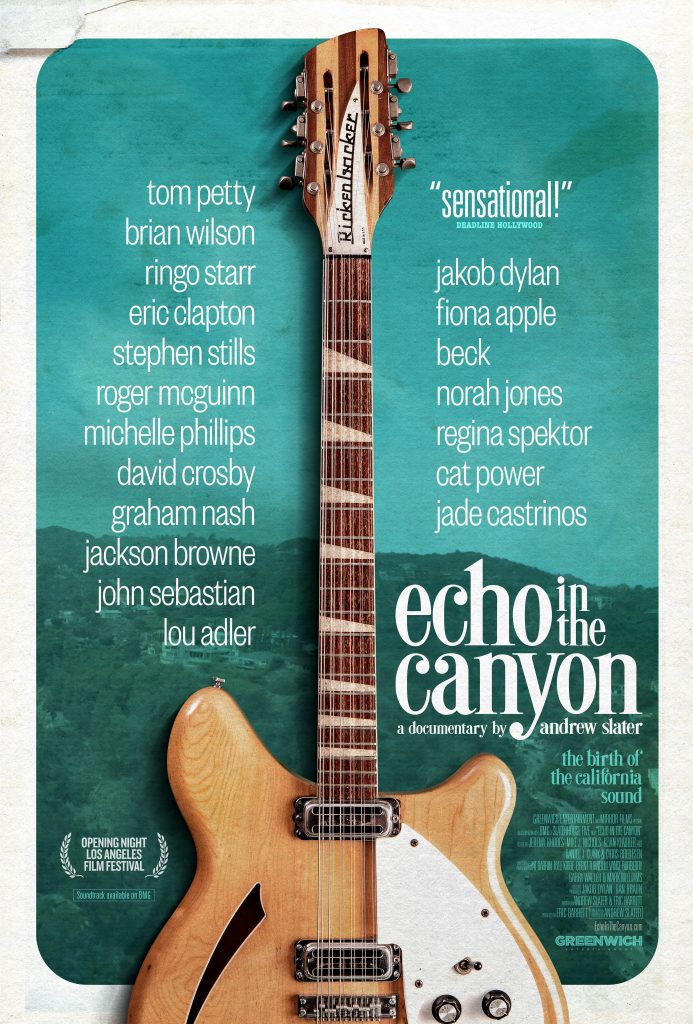