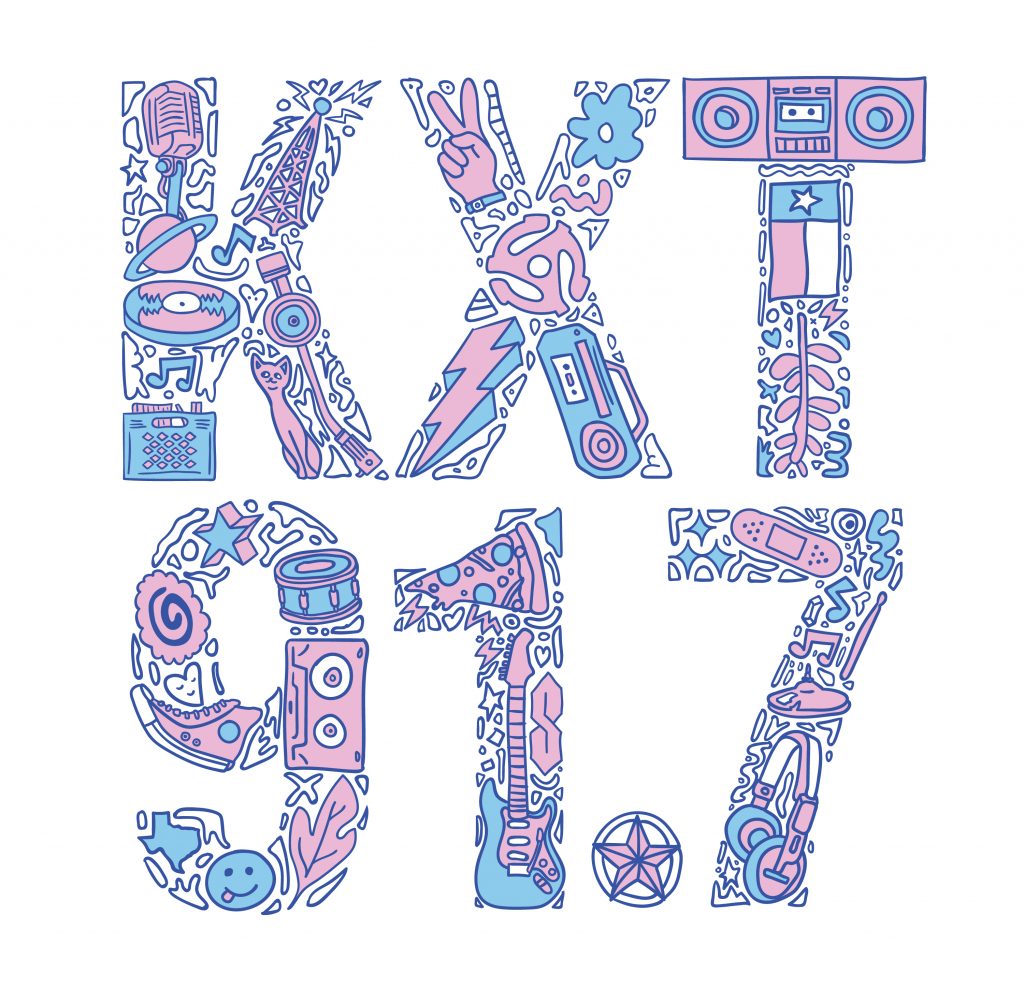 For years KXT has featured the work of a local artist on t-shirts, pint glasses and mugs during our membership campaigns. This drive, we’re excited to once again introduce a new design from Brent Ozaeta! His design, titled “In Those Days…”, will be featured on exclusive KXT swag during our 2019 Winter Membership Campaign. 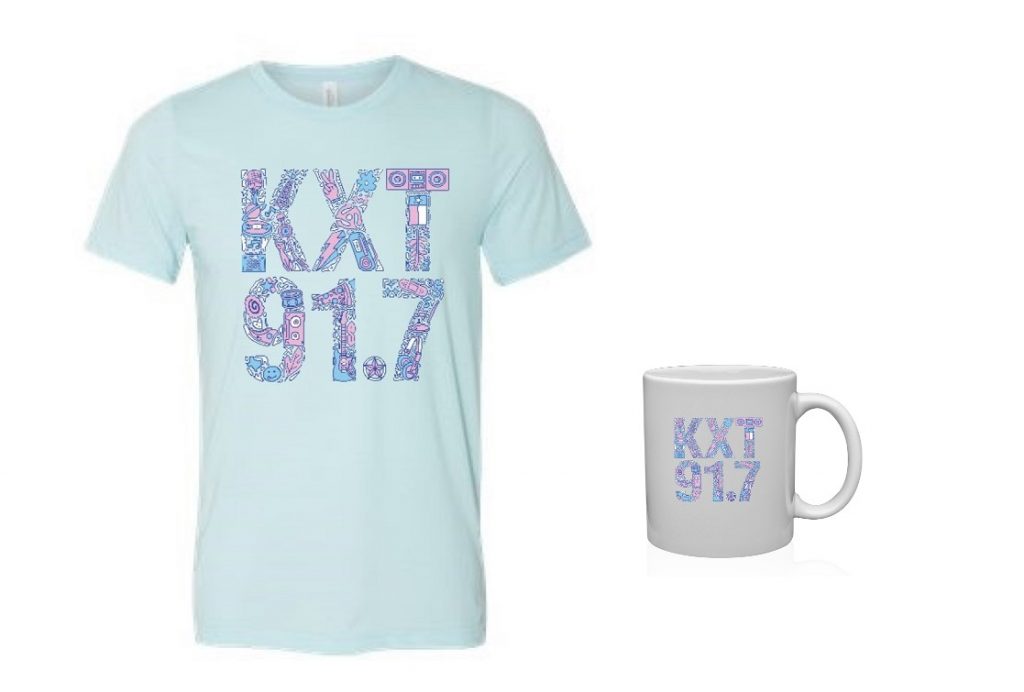 Brent Ozaeta is a Dallas-based painter/printmaker. His work is known for its flat graphic style influenced heavily by Japanese animation and pop culture. He collages various imagery and fragmented patterns together to produce his paintings and works on paper. He works also on a variety of other projects including zines, gig-posters and t-shirt designs. Ozaeta has been a recipient of the DMA Degoyler artist award and featured in New American Paintings. Most recently he created and organized an interactive artist pop-up shop in South Dallas in conjunction with Michelada Think Tank called Super Fantasy Mercado.

About “In Those Days”

Here’s what Brent has to say about his design:

“My inspiration behind this design is the nostalgia of going out to concerts as a young person. Growing up here in D-FW, I have a lot of fond memories of seeing concerts all over the Metroplex. I would drive out almost every weekend to Denton to see bands play at Hailey’s and Rubbergloves when those venues were still around. Also in high school, I saw a lot of my favorite bands play at the former Gypsy Tea Room in Deep Ellum. I grew up with music around the time of the Walkman and Discman and I remember going out to record stores to pick up new releases on CD’s, vinyl and cassette. There are little references to those types of things in the KXT design: record crates, vinyls, a 45 adapter, cassette players, FM radio and also a bit of Texas iconography. Present day, I still like to go out to shows pretty often to support bands I really like. I’ve also been fortunate enough to design and hand screenprint gig-posters for some of my favorite bands when they’ve come to D-FW. KXT, to me, embodies this same kind of passion for supporting independent music and artists.”

Check out one of Brent’s previous designs for us here, and explore his feature on Art&Seek here. 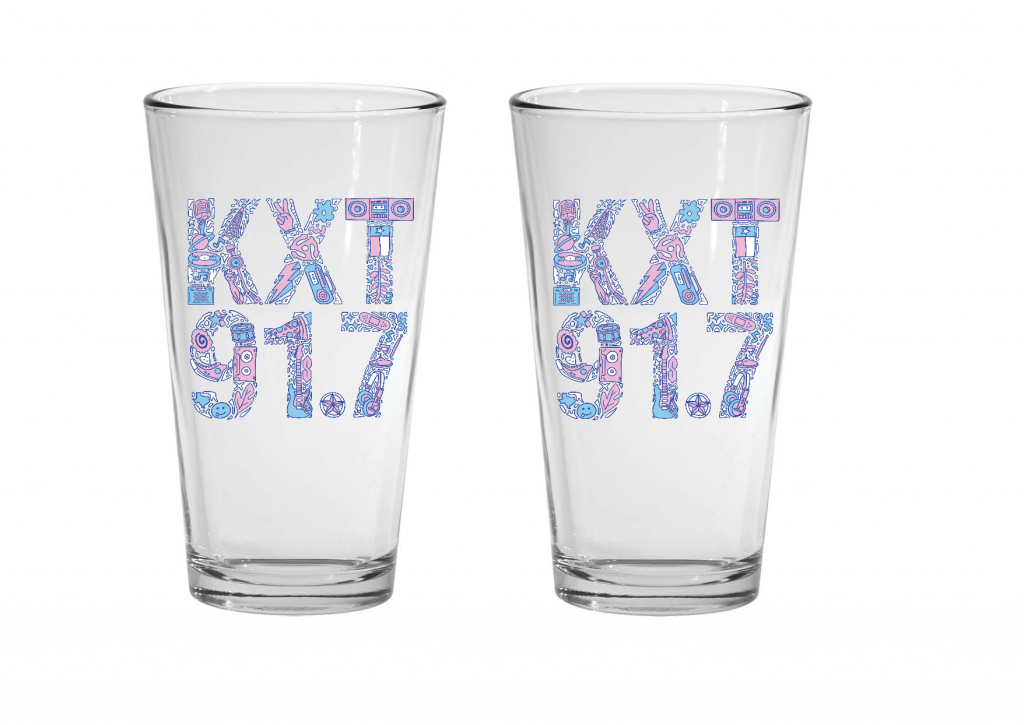 Support KXT during the 2019 Winter Membership Campaign to snag this exclusive swag!