Janelle Monáe takes on the ACL stage in a thrilling new hour of euphoric funk, sure to blow your mind. 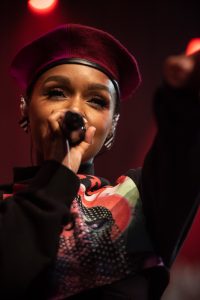 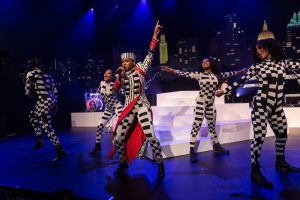