Things get soulful this week on Austin City Limits. 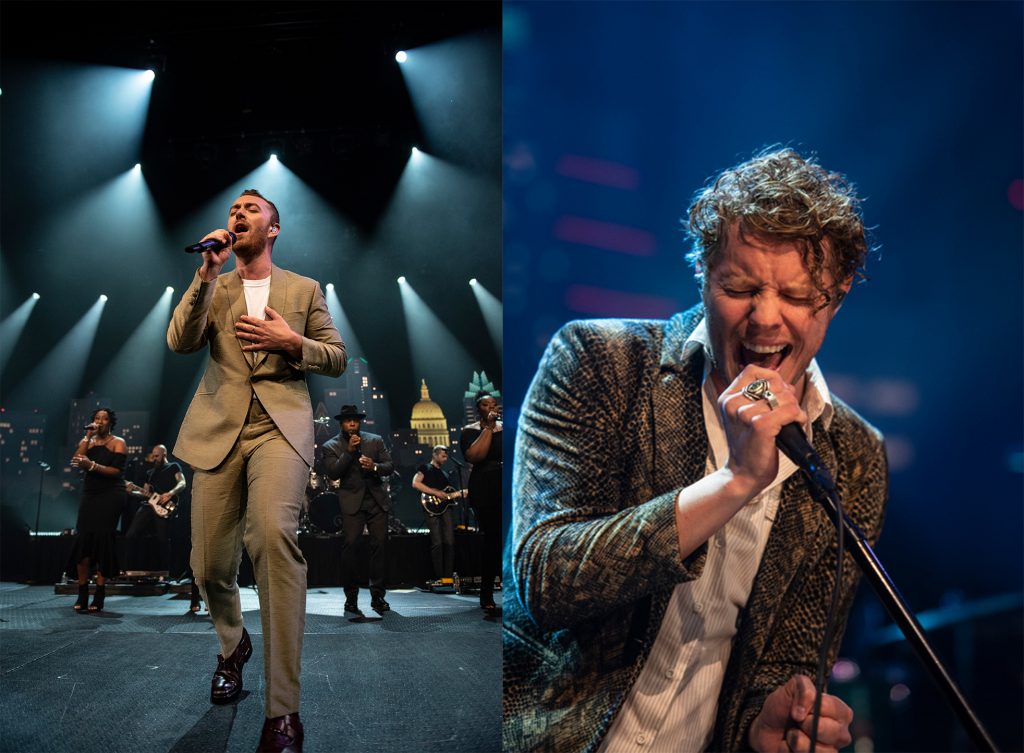 Get ready to feel the feels this week on an all-new episode of Austin City Limits. First, multi-platinum, four-time Grammy award-winning singer Sam Smith returns with songs from his chart-topping, acclaimed sophomore album The Thrill Of It All. Then, Alabama rock-and-soul singer Anderson East makes a dazzling debut to the show with his staggering vocal power and unique fusion of rock, blues, country and soul. (A great primer before KXT 91.7 Presents Anderson East this December at The Rustic!) So settle in for these powerful performances on Tuesday, October 23 at 10pm on KERA TV.