The beloved Brandi Carlile returns to the Austin City Limits stage for a fiery show. 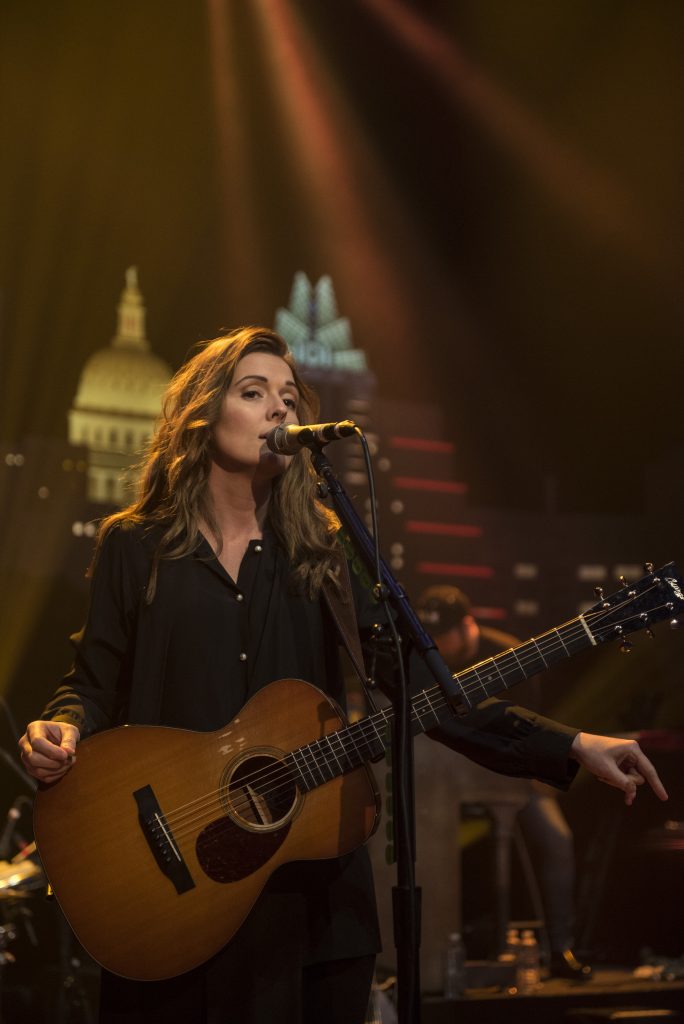 Having first appeared on ACL in 2010, Brandi Carlile returns to the famous stage in celebration of her seventh album, By The Way, I Forgive You. Produced by Grammy Award-winning producer Dave Cobb and acclaimed musician Shooter Jennings, By The Way I Forgive You joins Carlile’s successful catalog, including 2012’s Bear Creek and the Grammy-nominated The Firecatcher’s Daughter, and features ten new songs written by Carlile and longtime collaborators, twin brothers Tim and Phil Hanseroth. Watch acclaimed singer-songwriter Brandi Carlile on Tuesday, October 30 at 10pm on KERA TV.