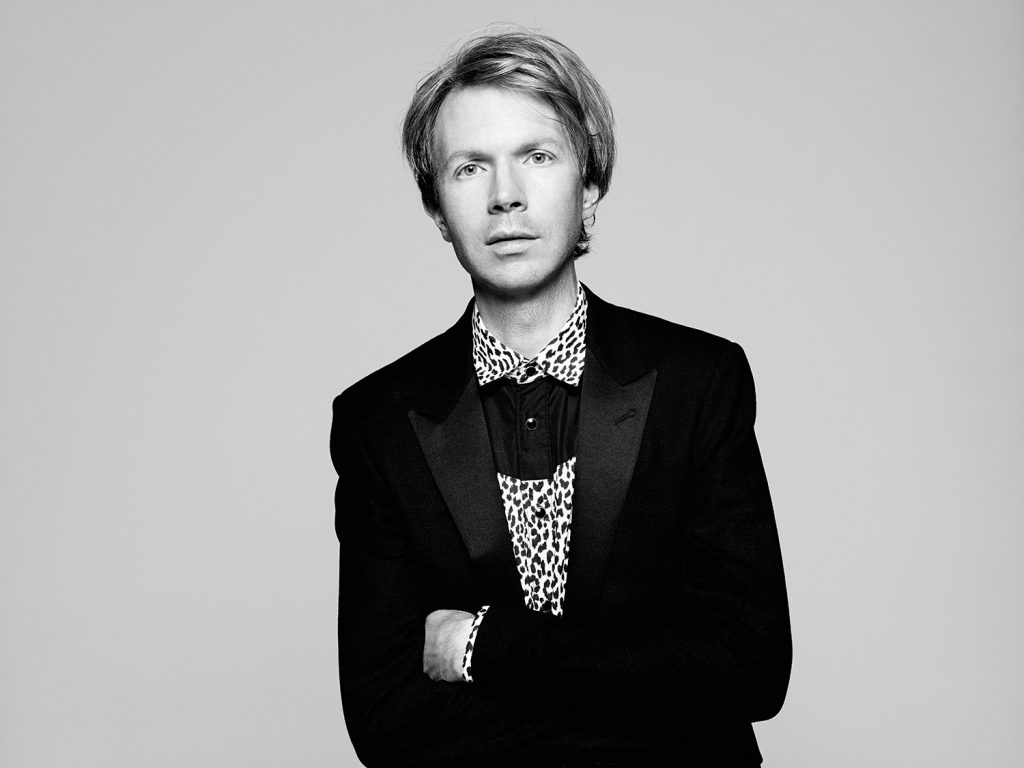 Just in time for his show at The Pavilion at Toyota Music Factory, tune in for an encore broadcast of World Cafe’s recent session with Beck. After more than 20 years as an indie rock mad scientist, Beck decided to put out a big shiny pop record called Colors. It’s a deep dive inside Beck’s music, new and old, to find out how growing up in the grittier part of L.A. helped shape his sound and how his own kids influenced his latest album.

It’s the first day of spring and World Cafe is celebrating with songs of rebirth, rainy days, and yes, blue skies and sunshine. The program will also hop across the United States to feature songs about some of the country’s well-known destinations.

Tune in for an encore presentation of Jason Isbell’s last visit to the World Cafe. Isbell’s 2017 album, The Nashville Sound, was nominated for Album of the Year by the Country Music Association. Isbell and his band perform live and Jason tells stories about his childhood, becoming a father and managing sobriety.

Sara Watkins started the band Nickel Creek with her brother and Chris Thile. Sara Jarosz won two Grammys for her last solo album. Aoife O’Donovan is one of the founders of wild bluegrass band Crooked Still. And together, they’re I’m With Her. Tune in to hear them perform live, gathered around a single vocal mic. And don’t miss KXT 91.7 Presents I’m With Her on Thursday, April 19 at Majestic Theatre in Dallas.

Poised to be one of the breakout acts of 2018, Brooklyn’s Sunflower Bean has a new sound on their sophomore album. It’s influenced by a love of 70’s British glam rock like T. Rex and Slade. They’ll perform live music from their new album Twentytwo In Blue, explain why they put a mini-documentary in the middle of a music video, and tell us where they get their health insurance.

And as a nice appetizer, check out our KXT Live Session with Sunflower Bean: