Here’s what’s coming up this week on World Café: 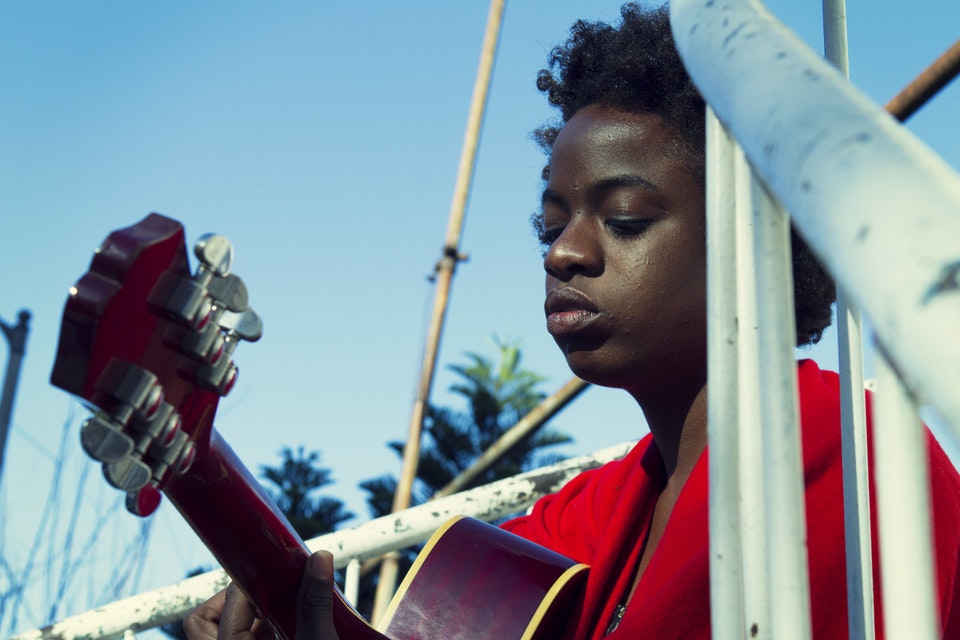 Voted Best Local Band by the Nashville Scene in 2016, Idle Bloom will release their sophomore album this summer. They play some unreleased songs live and give their take on how the local music community is, and isn’t, addressing the issue of sexism in rock in an interview with Nashville correspondent, Ann Powers.

Sunny War cut her performance chops busking for nearly a decade on Venice Beach where she hung out with people she calls “gutter punks.” We talk about the drug-induced, near-death experience that landed her in a sober living facility and how she honed a folk-meets-blues-meets-punk guitar style that’s arresting and unique.

Glen Hansard tells stories about the advice he got from Bruce Springsteen, the month he spent travelling from Ireland to Spain in a rowboat and he performs music — including songs from his new album, Between Two Shores, and a tribute to his late father that you can’t find on any of his records.

Matt Quinn and Sam Cooper never expected to quit their day jobs to make music as Mt. Joy, but the success of their song “Astrovan” on Spotify convinced them to take the leap. Now, NPR has gotten behind the band as one of their up and coming Slingshot picks for 2017. Tune in to find out what the buzz is about in a session with Stephen Kallao.

Afie Jurvanen makes music under the name Bahamas. On his new album, Earthtones, Bahamas recruited the rhythm section from D’Angelo’s Black Messiah album to back him in the studio. We’ll hear some of the tracks they laid down as well as one of the D’Angelo songs that inspired the collaboration.