Daft Punk? Nah, LCD Soundsystem is playing at your house. 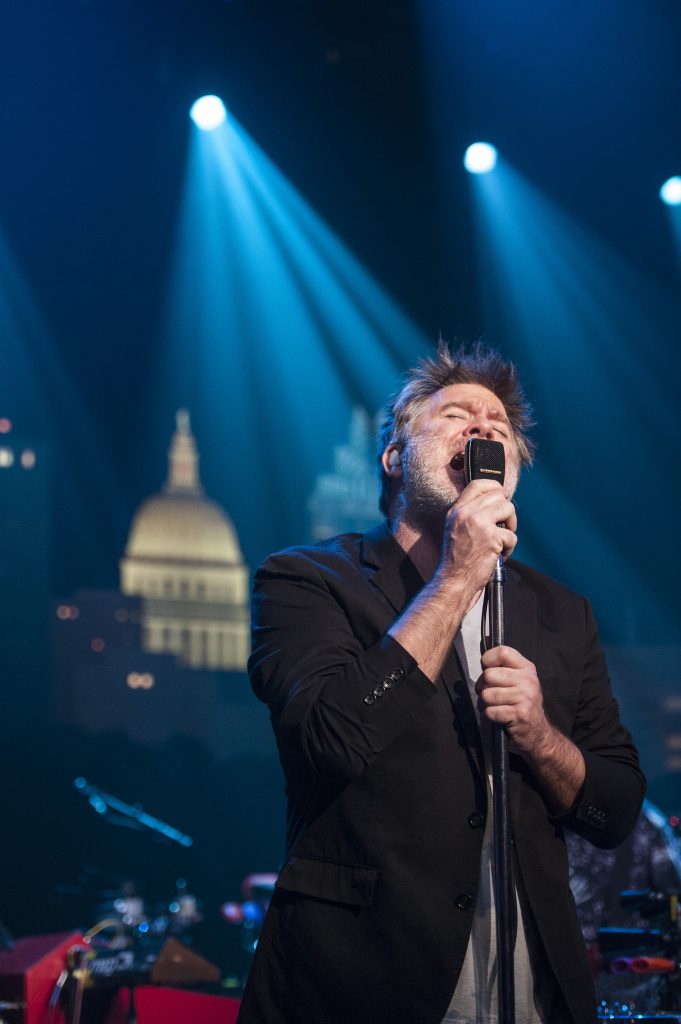 LCD Soundsystem has been making us dance, jam, shake and all-around smile since the early 2000s. That’s when the post-punk, electronic-dance group — founded by James Murphy — came to the dance floor surface with their breakout hit “Daft Punk Is Playing At My House.” Earlier this year, the band released American Dream, which received rave reviews from Rolling Stone, Entertainment Weekly, Esquire and more. With that fourth album under their belts, the New York-based band heads to Texas to make their Austin City Limits debut. Watch on Tuesday, February 6 at 10pm on KERA TV.