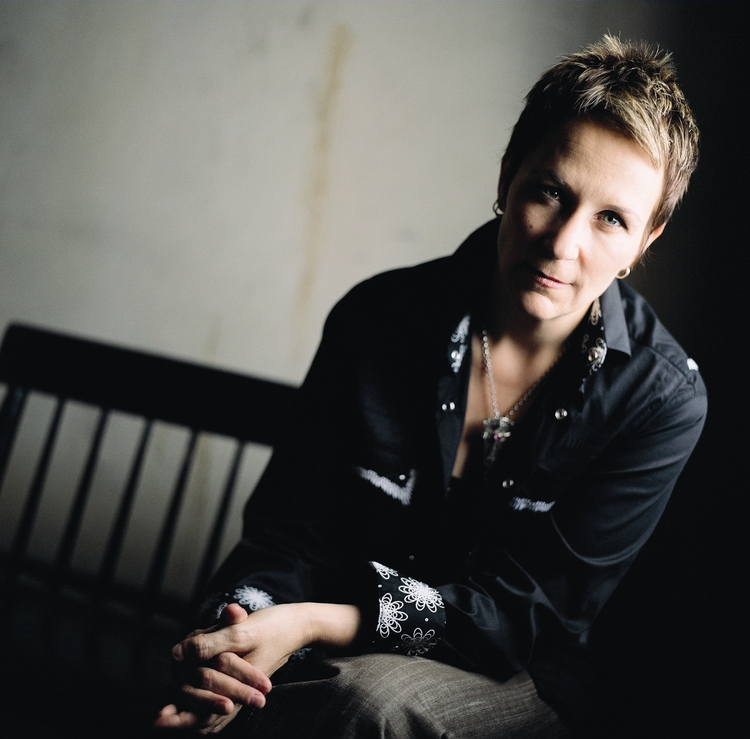 In 2017, The Dream Syndicate released their first album since they split almost 30 years ago. We’ll talk with band leader Steve Wynn about their reunion — and their early days touring with REM and U2.

It’s been pretty cold in Philly, the home of World Cafe. So we’re bundling up and playing icy jams by Fleet Foxes, Tori Amos, The Civil Wars, Bon Iver and more on a frigid but fun all-winter all-skate.

Tori Amos visits the cafe to talk about her latest album Native Invader, her early love of music and writing the unforgettable song “Me and a Gun”, about her own experience with sexual assault. Tune in for a powerful, topical, tough and timely conversation.

Two things spring to mind when many of us think about music and South Africa – Paul Simon’s 1986 album Graceland and the rich landscape of South African jazz. We hear about both with interviews from Paul Simon, Ladysmith Black Mambazo, trumpet player Hugh Masekela and saxophonist McCoy Mrubata in this Sense of Place episode.

Today Mary Gauthier releases Rifles and Rosary Beads, an album she co-wrote with American soldiers about their experiences in on-the-ground-combat and in the aftermath of serving. It shows how simply telling what happened can cut through the divisions that distract us. Tune in as Mary shares what it was like to “midwife” these emotional songs into being.

Listen to World Cafe Monday-Friday at 11pm on KXT!