Wednesday, January 3, 2017
Here’s what you heard this morning on KXT:

On this day in music history, Syd Barrett released the album The Madcap Laughs in 1970. Also in 1974, Bob Dylan started his first tour since 1966 with The Band at Chicago Stadium. And of course, happy birthday to Stephen Stills! The singer-songwriter was born in Dallas on this day in 1945. 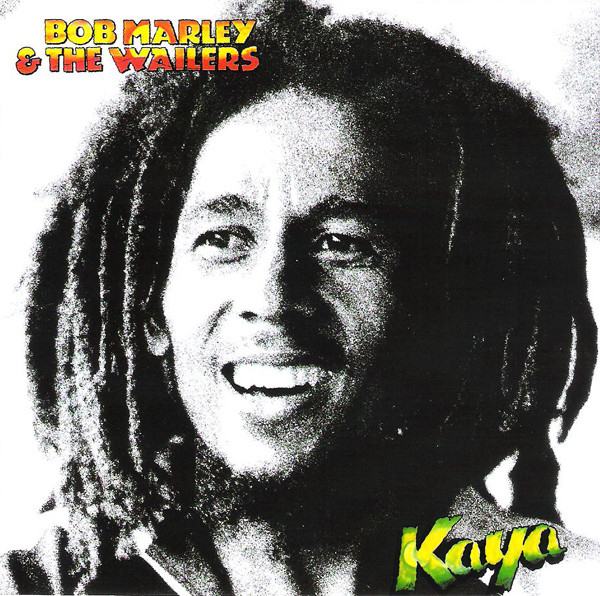