“Nothing But Time” — Jackson Browne
Running On Empty, 1977

On this day in music history, Led Zeppelin released their debut album in 1969. In 1985, Princes’ album Purple Rain went to No. 1. on the U.S. album chart. And one year earlier in 1984,  Frank Sinatra played at Reunion Arena in Dallas. 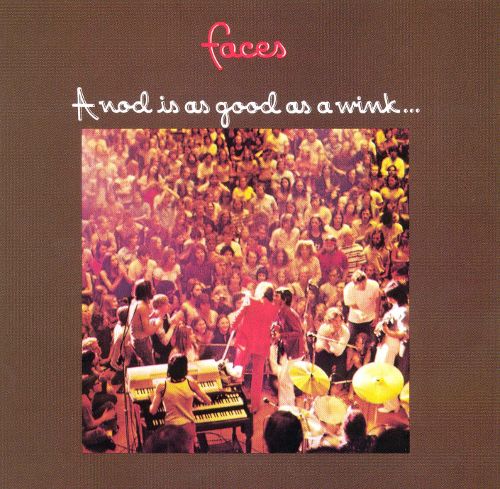