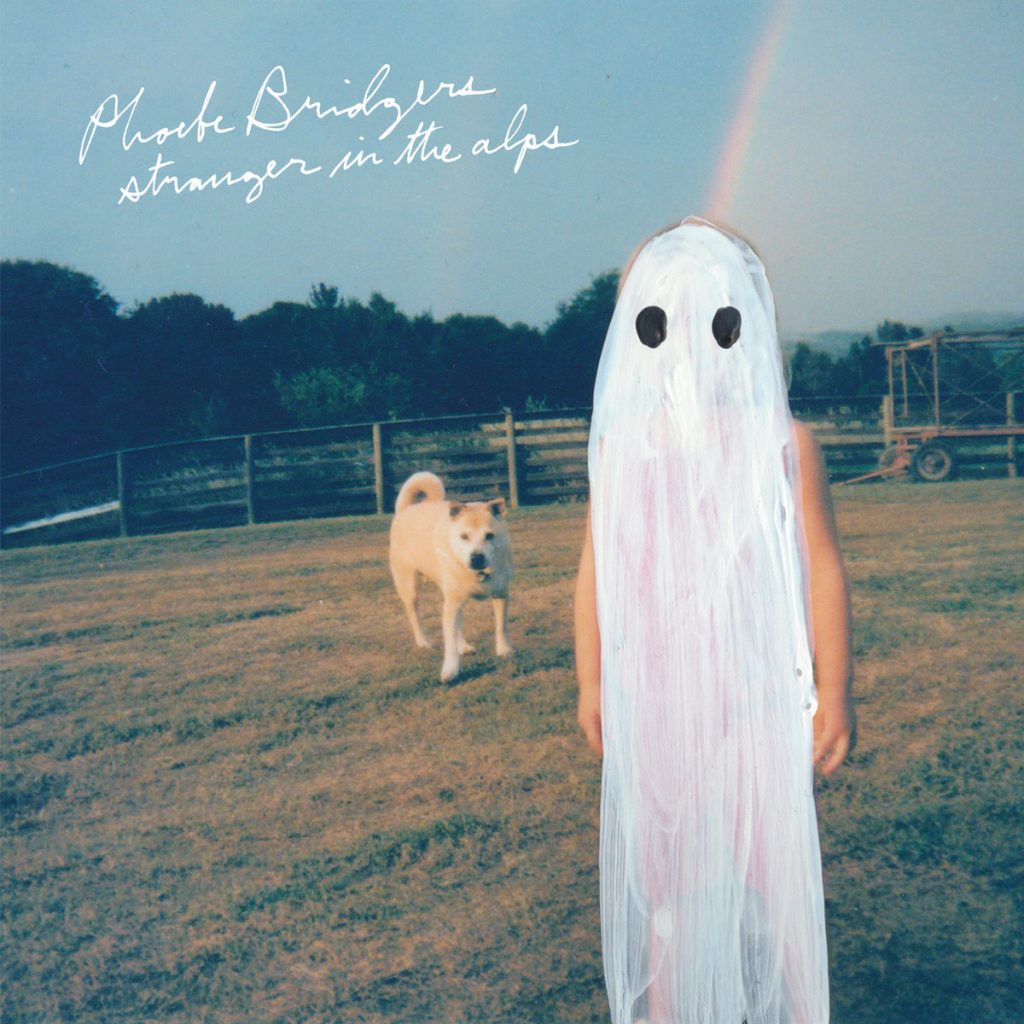 Cale Tyson grew up in Fort Worth, Texas, feeling no love for his parents’ taste in country music. Now, he lives in Nashville where he plays honky tonk and country soul. Hear how Cale came around and hear live performances from his latest record called Carless Soul.

Phoebe Bridgers has one of those voices that can make the loudest room go silent. After hearing her sing, Ryan Adams wanted to produce her debut EP. Since then, he’s given her good advice and a guitar –both of which she uses in a live performance.

La Tribu de Abrante flew from Puerto Rico to Philadelphia last weekend to perform a lively set with loads of Latin percussion. Band leader Hiram Abrante talks about seeing his fans as part of his family, and shares how his own family and fellow musicians in Puerto Rico have fared post hurricane.

Chris Forsyth loved the sound of the electric guitar as a kid. In his 20s he had his entire approach to music transformed when former Television guitarist Richard Lloyd took him on as a pupil. And in this episode, he plays live and reveals where every guitarist’s sound comes from.

Ogilala is the new album from William Patrick Corgan, the Smashing Pumpkins bandleader who you probably better know as Billy. His new album is the first where he felt comfortable being completely himself – tune in to hear about that and some live solo acoustic performances.