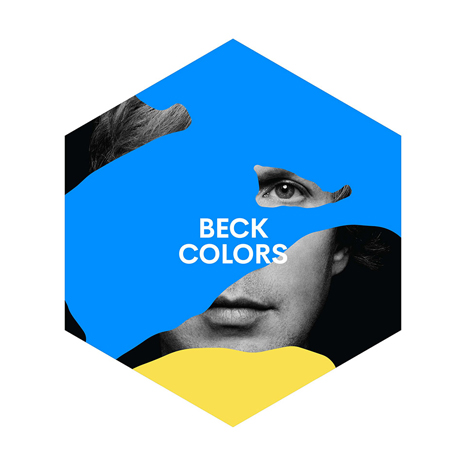 Tuesday, November 21: Little Steven
For years, Steven van Zandt has been the bandana-clad guitarist who’s toured with Bruce Springsteen. Van Zandt has just released his first new solo record in 18 years – called Soulfire! In this episode, Little Steven talks about the early days in Asbury Park and performs with his band the Disciples of Soul.

Wednesday, November 22: Beck
After over two decades as an indie rock mad scientist, Beck did the most radical thing he could still do and put out a big shiny pop record, Colors. But does he see it that way? It’s a deep dive inside Beck’s music, new and old, to find out how growing up in the grittier part of LA helped shape his sound and how his own kids influenced the new disc.

Thursday, November 23: Jack Johnson
On Thanksgiving Day, World Cafe welcomes the grateful and warm Jack Johnson. Hear Johnson talk about his passion for the environment and his family, plus he’ll perform some new and old tracks.

Friday, November 24th, 2017: Best World Cafe Live Performances of 2017
What an amazing year of live music it has been on World Cafe! The show looks back and handpicks some of our favorite moments from the performance studio this year, including new music by Ryan Adams, The War on Drugs and Rhiannon Giddens, as well as re-imagined classics from David Crosby and Suzanne Vega.

Listen to World Cafe every Monday-Friday at 11pm on KXT.