On this day in music history, Modest Mouse played at the Palladium Ballroom in 2011.

“Lampshades On Fire” — Modest Mouse
Strangers To Ourselves, 2014 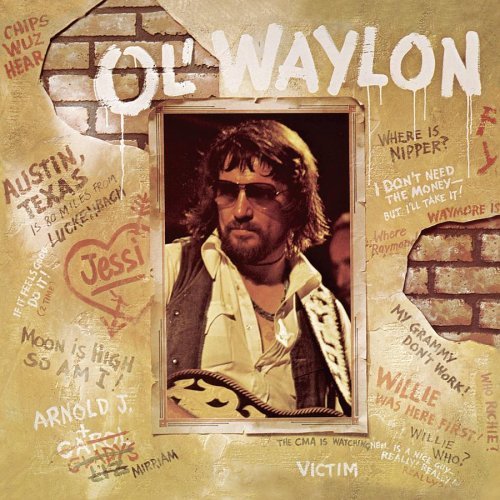 9:30am — Art&Seek Picks with Hady Mawajdeh

Head out to Trees in Deep Ellum to catch Noname. Born Fatimah Warner, she’s an American artist from Chicago, Illinois who blurs the lines of poetry and rap through the music she creates. If you like Chance the Rapper, you’re going to love Noname. Her album Telefone has already been dubbed one of the best albums in 2016 by NPR, The New York Times and many others.

Willie Nelson & Family will take over Billy Bob’s Texas in Fort Worth this Saturday night. Willie Nelson, of course, has been the epitome of consistency through the years. Where some artists embrace somber, late-career meditations on mortality as a way to make a final case for their depth and burnish their legacies, at age 84, Nelson reflects on this season of his life with a mischievousness and equanimity that already feels familiar coming from him.