The head, heart and soul all come together this week on Austin City Limits. 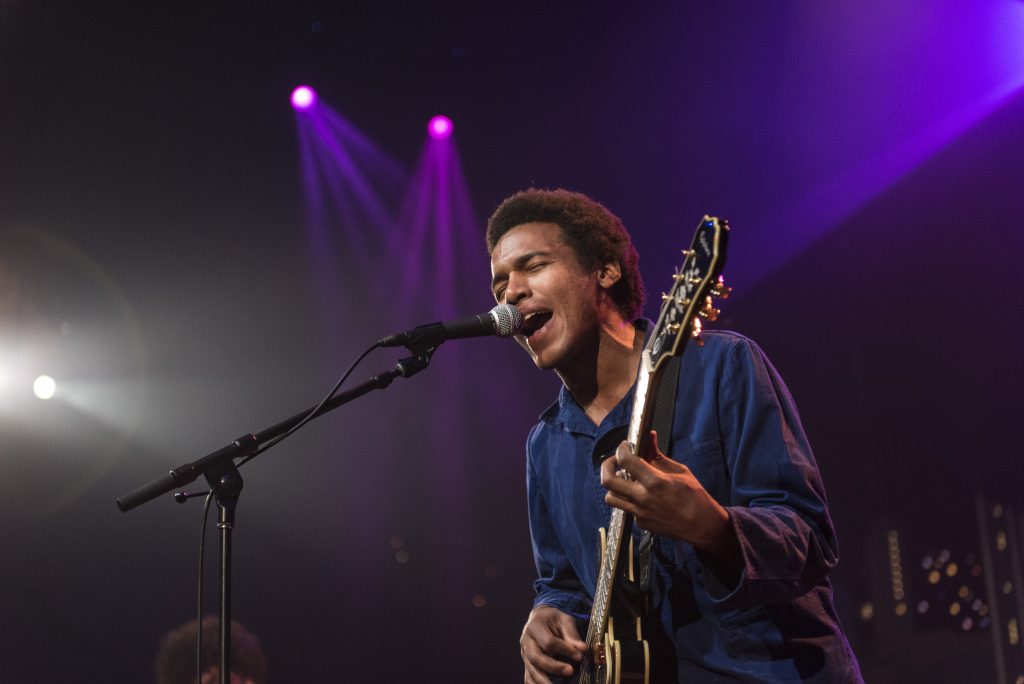 Austin City Limits showcases two standout acts this week: The Head and the Heart and Benjamin Booker. Both acts are currently making the rounds on the touring circuit, drawing raves for their knockout, soulful live performances. First up, Seattle folk-rock band The Head and the Heart return to the ACL stage for the second time to perform songs from their newest release, Signs of Light. Then, Florida-raised, New Orleans-based guitarist and singer-songwriter Benjamin Booker delivers a raw, impassioned ACL debut featuring songs from his acclaimed 2017 album, Witness.

Watch the full episode this Tuesday, November 14 at 10pm on KERA TV!