Wednesday, October 18, 2017
Here’s what you heard this morning on KXT:

The late Chuck Berry was born on October 18 in 1926. Also on this day in music history, Gary Numan played the Agora Ballroom in 1982, Siouzsie & The Banshees played Hot Klub in 1981, and The Velvet Underground played the first of two nights at End of Cole Ave in Dallas, Texas. 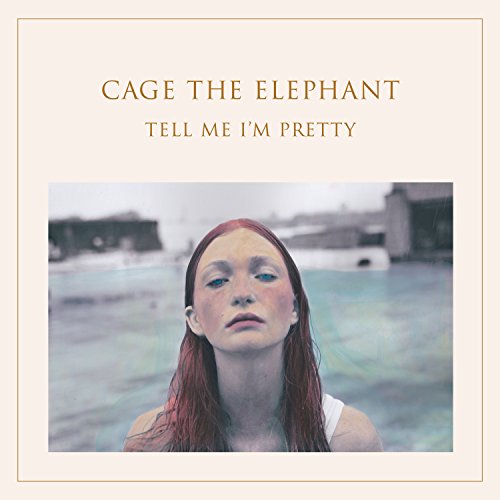