A couple of noteworthy shows happened on this day in history in our region. In 1987, David Bowie played Reunion Arena. Elton John played Starplex in 1993, and in 1991 a new band out of Seattle played Trees in support of their debut album, Ten. 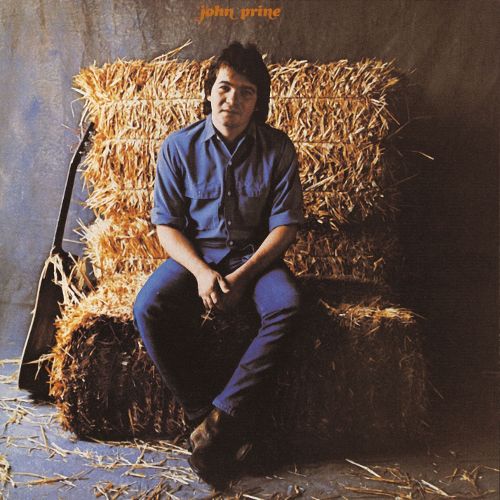 Host Brad Dolbeer had the chance to chat with Ryan Adams ahead of his show this Wednesday, October 11 at The Pavilion at Toyota Music Factory. Listen to the full interview here.