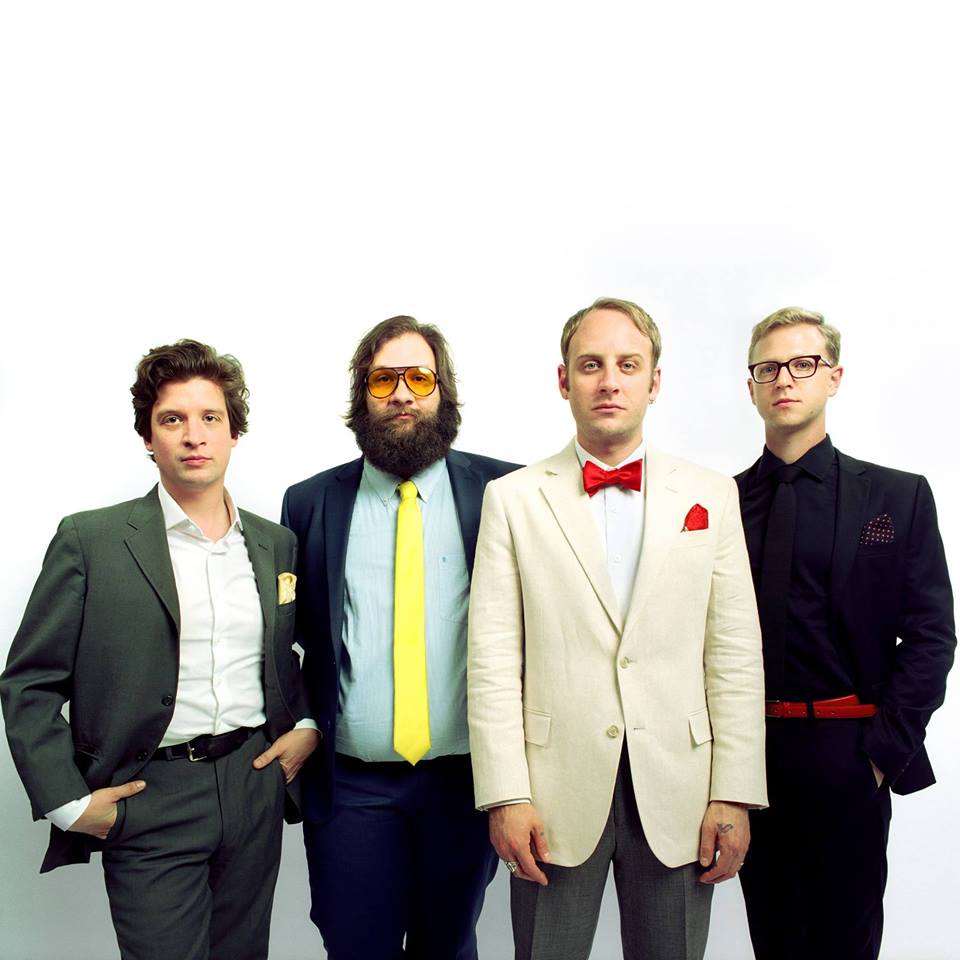 Southern rockers J. Roddy Walston and the Business return to the show. After a couple of moves, Roddy has settled in Richmond, Virginia where he built a recording studio, found a thriving music community and is raising his first child. Roddy tells David Dye how all of these things affected the band’s new album Destroyers of the Soft Life.

The band Deer Tick has not one but two new albums: the folkier, acoustic based Volume 1 and the heavier, punky sounding Volume 2. Deer Tick performs live music from both sides and talk about the transition from party animals to family men, who admit they still enjoy a good party.

Devon Gilfillian relocated to Nashville a few years ago hoping to fulfill his song writing dream.  Now he has a self-titled EP out which caught the attention of our Nashville correspondent Ann Powers.  Tune in to hear why people feel so strongly about this up and coming artist.

This year Suzanne Vega‘s album Solitude Standing turned 30 and 99.9 Fahrenheit Degrees turned 25. Those records include the songs “Luka”, “Blood Makes Noise,” and “Tom’s Diner.” On this Friday evening, we hear about the evolution of “Tom’s Diner” – and Suzanne Vega performs live with guitarist Gerry Leonard.