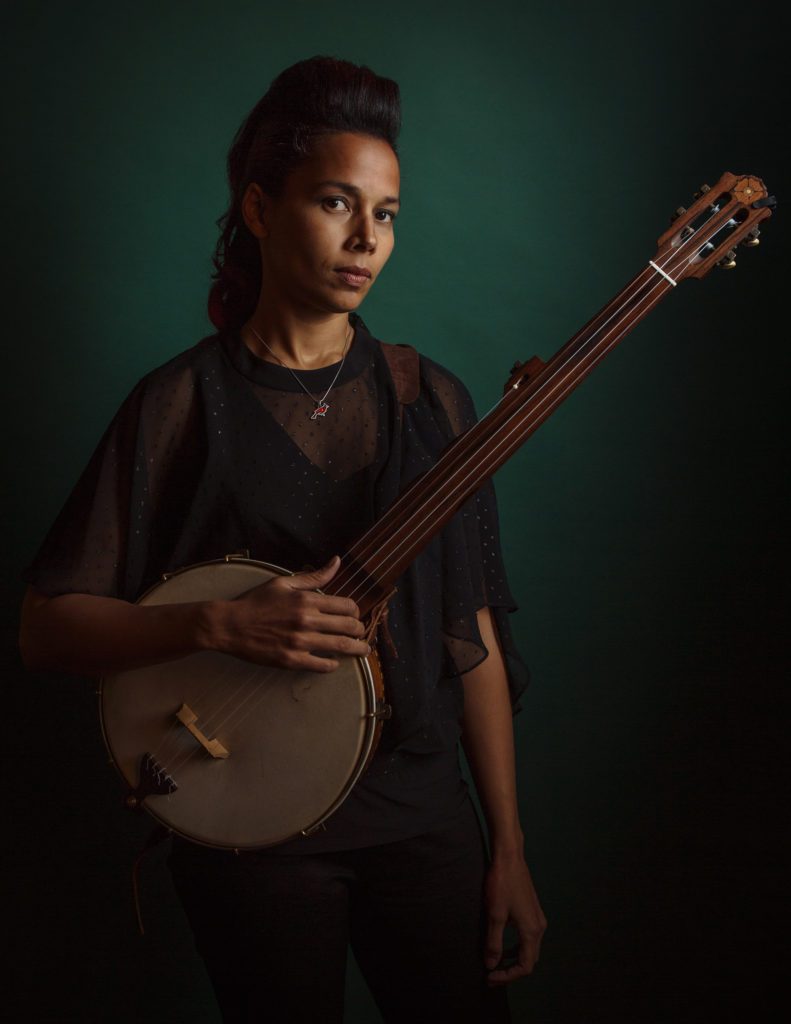 Grammy-winning bluesman Robert Cray recorded his latest album at Royal Studios in Memphis with members of the legendary Hi Rhythm Section. The record was produced by drummer Steve Jordan who has played in the Saturday Night Live band and the John Mayer trio. Robert Cray and Steve Jordan talk with David Dye and perform live.

Rhiannon Giddens and her producer Dirk Powell join World Cafe Nashville correspondent Ann Powers with the new album Freedom Highway. Giddens shares what it was like to inhabit African-American voices from the past in songs like “At the Purchaser’s Option” and how slavery was wrapped into the fabric of all of American society. (Local TV alert: Catch Rhiannon Giddens on Austin City Limits next Thursday, June 22 at 10pm on KERA.)

When John Mayer was writing his new album The Search for Everything, he decided every song “better make you hurt or make you feel something or make you move.” The songwriter goes deep on which tunes made him feel the most and why, as we revisit our conversation with John from April. (Local show alert: You can catch John Mayer Saturday, August 5 at American Airlines Center in Dallas.)

If you’re a Sheryl Crow fan, at some point you’ve put on one of her old records for inspiration. Turns out — she does the exact same thing. Or at least she did when it came to make her latest record called Be Myself. We revisit our interview with Sheryl from later April, where we talked about recapturing her early 90s spirt and hear her perform new songs. (Local show alert: You can catch Sheryl Crow at Outlaw Music Festival on Sunday, July 2 at Starplex Pavilion in Dallas.)

We’re revisiting Sting’s amazing interview from April when he passed through World Cafe to talk about his latest record, 57th and 9th. Sting shares the real-life moment in Paris’ red light district that inspired Roxanne, what The Police’s first American tour felt like and what his grandchildren call him.