It’s “dinner and a movie” on a whole other level.

We’re thrilled to once again partner with the Nasher Sculpture Center to present ’til Midnight at the Nasher this May-October!  This one-of-a-kind music and film series brings you performances from the best in local music, followed by a film screening in the beautiful Nasher Sculpture Garden. Admission is free, and guests can enjoy  special reserve-ahead picnic dining, as well as drinks, snacks and street tacos.

Check out the not-to-be-missed lineup for the 2017 season: 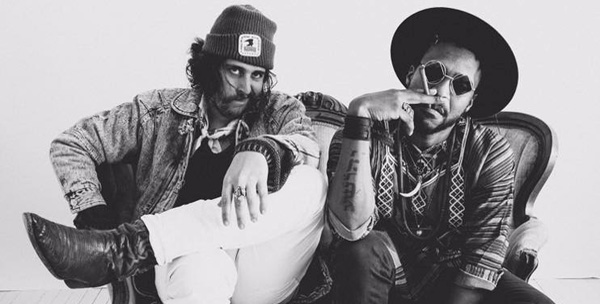 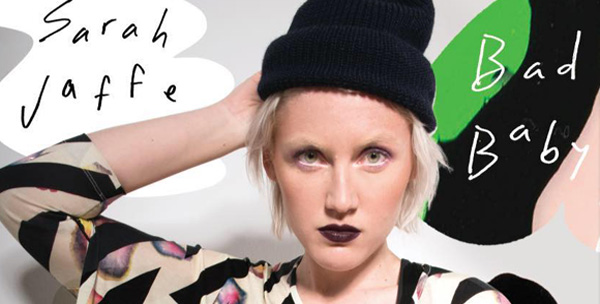 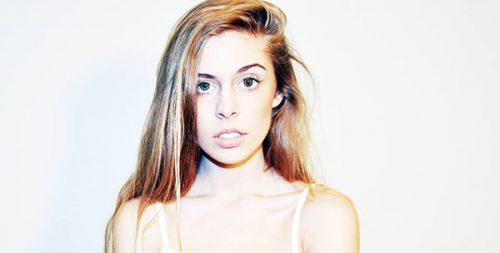 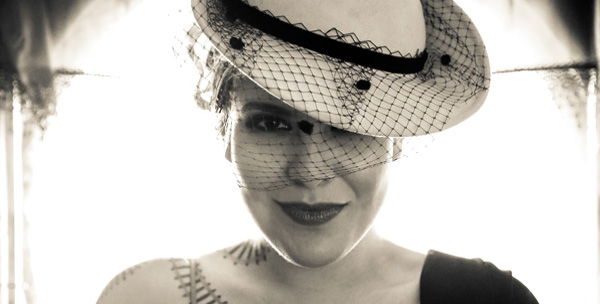 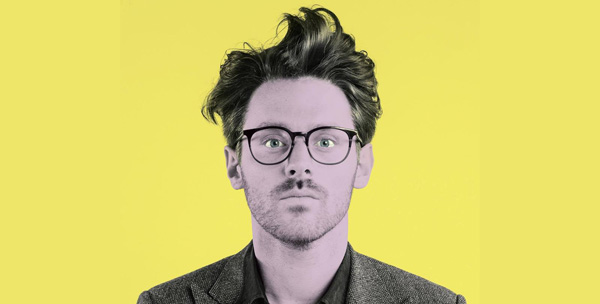 *Special headliner to be announced soon!

Learn more about ’til Midnight at the Nasher here.