KERA is delivering another great week of music television.

So cancel your plans and settle in for some stellar performances from the comfort of your couch. Here’s what we have to look forward to:

Iconic singer-songwriter James Taylor performs beloved classics and selections from his chart-topping new album Before This World, his first collection of original music in 13 years. Watch Wednesday, February 22 at 10pm on KERA TV. 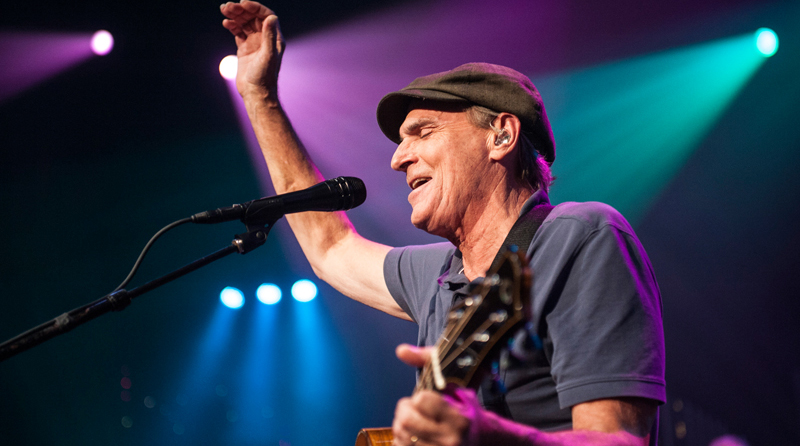 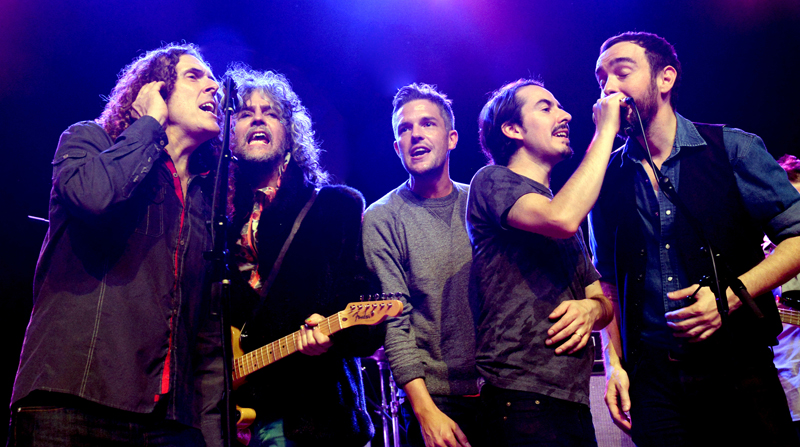