It’s hard to believe the godfather of punk is 68. 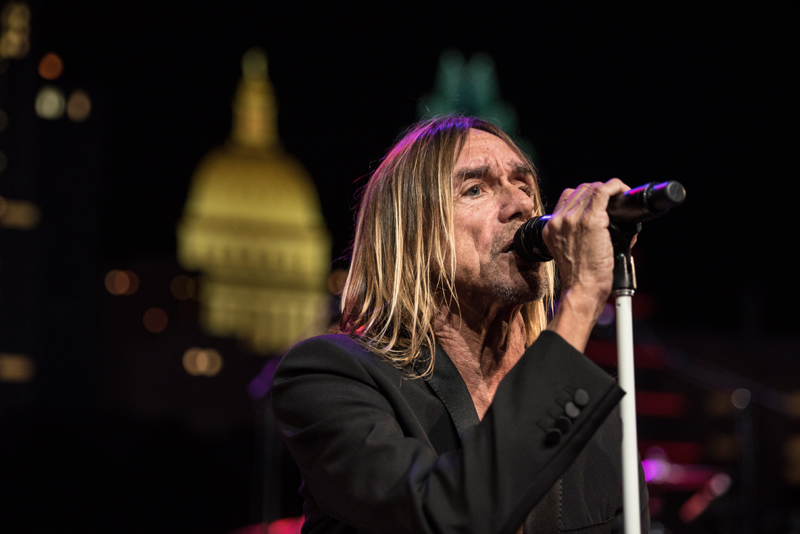 It’s also hard to believe he’s never made an Austin City Limits appearance…until now. Tune in on Wednesday, November 2 at 10pm as Iggy Pop takes the ACL stage for the first time. The Detroit native will blast through classics and cuts from his latest album Post Pop Depression, accompanied by members of Queens of the Stone Age and Arctic Monkeys.